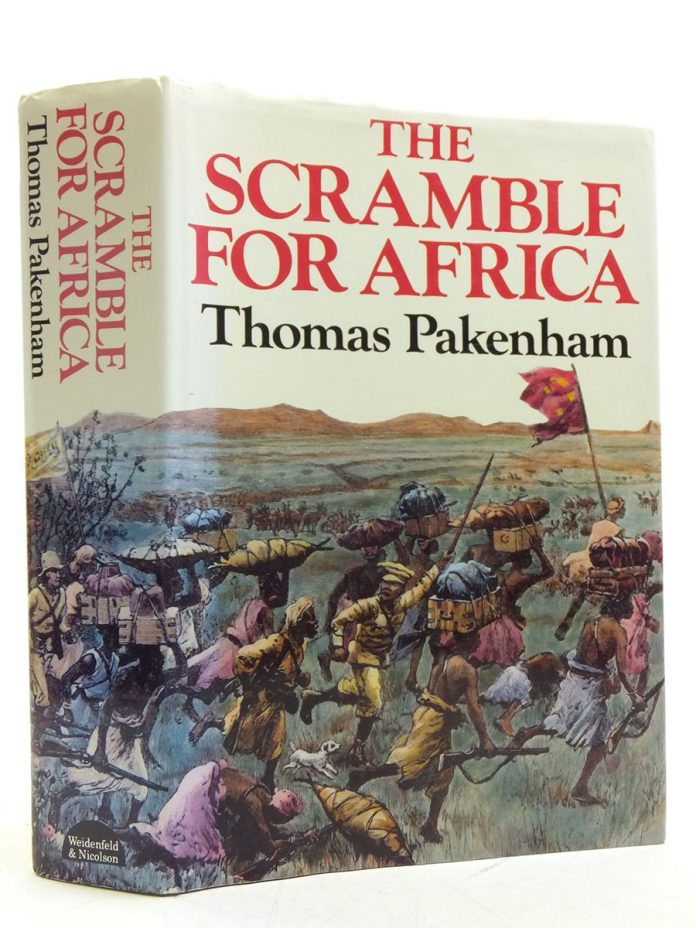 THE Berlin Conference of 1884-85 remains a perfect example of how Europeans, especially the major players Germany, Britain, Portugal, Italy and France, undermined Africa to unimaginable levels.

Although it’s been decades since the ‘unholy’ gathering in Berlin, effects of the conference are still evident in most former colonies of European countries.

Ironically, one of the objectives of the conference was for each European country that claimed possession over a part of Africa to bring ‘civilisation’ in the form of trade and Christianity.

It is, however, sad to note that Christianity and trade are arguably the two aspects that have led to chaos in many African countries.

Today, Africa not only bleeds as her resources are milked, but her people remain divided as a result of different Christian denominations while so-called ‘prophets’ loot money from congregants who are blinded by false prophecies.

Trade, on the other hand, if handled well, creates a favourable economic environment for Africa — sadly, it has created a dependency syndrome that has seen most African countries getting ‘addicted’ to goods and services from the West.

To date, the West knows that aid is the ‘gateway to Africa’.

But back to the Berlin Conference.

After ripping Africa of her human resource through the heinous slave trade, European elites turned to colonisation.

Pakenham gives a narrative worth reading.

He emphasises that the need for Europe to explore Africa started way before the Berlin Conference.

He notes that it is Africa that provided Europe with the riches she brags today.

The author does well in showing that Europe ‘sliced Africa like a cake’, with the bigger pieces being munched by powerful states in the name of Germany, Italy, Portugal, France and Britain.

His writings on King Leopold II of Belgium reminds one of the greatest betrayal as well as exploitation of Africa by uninvited strangers who came with the intention to not to develop Africa, but to increase personal wealth.

Writes Pakenham: “What they were, how far they differed from an international crusade to suppress the slave trade, was made clear in a letter to the Belgian Ambassador in London a few months later:

‘I do not want to miss a good chance of getting us a slice of this magnificent African cake’.”

Pakenham further explains that the scramble for Africa began as a shocker with those who had described Africa as a ‘dark continent’ taking the lead in ‘slicing the cake’.

Immensely rich in natural resources, including ivory, oil, rubber, timber, platinum, tin, lithium, gold and diamonds, among others, Africa was, and is, continuously being stripped of her precious resources by the West at the expense of her future generations.

The book does well in highlighting that by jostling for Africa, Europeans are only interested enriching themselves.

The author, in a way, shows that Europeans have no permanent friends but permanent interests.

He writes that missionaries’ ‘discoveries’ and ‘tours’ in Africa, back then, opened the path for imperialism.

“And the British publics were beginning to feel proprietorial towards those parts of East and Central Africa where their explorers and missionaries had been the first to penetrate. At the same time the French Government had encouraged their own explorers to push eastwards from their colony at Gabon into the unknown basin of the Congo,” Pakenham writes.

The first part of the book brings to fore the motive of the invaders of Africa.

Writes Pakenham on King Leopold II’s intentions: “What my country needs (the King began) is a safety valve for her surplus energies.

Now the late King believed no better answer would be found than by establishing a Belgian colony – not only to develop our country’s commercial interests, but to raise the morale of the army and create the merchant navy which we lack.

It’s time (the King went on) that she (Belgium) takes her part in the great work of civilisation, following the footsteps, however modestly of England.”

Other parts of the book focus on the conquest of Africa and different types of resistance that her rulers offered as reaction to the invasion.

Discussions about African imperialists, the conquest and resistance of Africa will be covered in the next reviews.