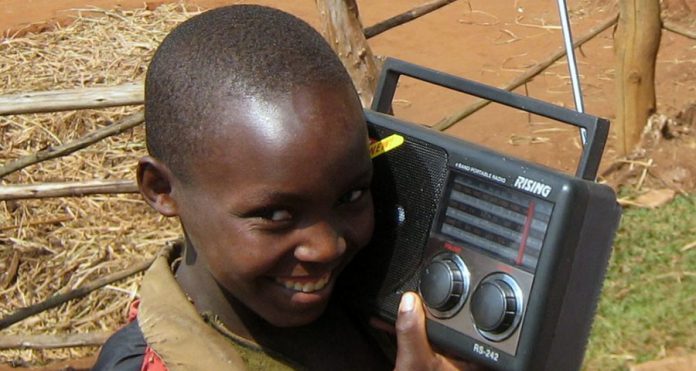 TALK radio is contributing not only to gross distortions of our economic and political reality but also to intellectual laziness whereby any outlandish, unproven and totally baseless claim may be aired completely unchallenged just because the contributor must enjoy freedom of expression.

The COVID-19 pandemic has ironically helped to underline the dangers posed by media outlets who engage in gossip and speculation using digital technology.

Before I can give more examples of issues on which such distortions and exhibitions of intellectual laziness currently manifest themselves, let me enumerate some principles which form the basis of the necessary debate on the merits and demerits of talk shows:

First is the reality that general media users are vulnerable to broadcast lies and distortions because they are not an organised constituency.

The Government itself is well–organised and can deal decisively with reckless attacks.

But the ordinary listener, especially the young and still learning listener, looks up to those who appear on radio and TV programmes as sources of well-researched, well-thought-out and reliable information.

Second is the conflict between a public education, public affair’s approach, on one hand, and a marketing approach, on the other, to radio and television.

From a public education and public affairs perspective, callers who base their opinion on lies or on grossly inaccurate information have to be challenged if not corrected by the anchor or by better informed callers.

It is up to the anchor to source the counter-callers who correct the lies or to do the research used to correct those lies.

Lies and gross distortions of critical information on critical national issues must never be allowed to masquerade as truth.

But from the point of view of marketing the radio station and the personalities involved, the objective is to achieve the perception that the station is popular; the anchor is popular (notorious); therefore, the large number of ‘talking heads’ attracted equals a higher advertising rate and advertising revenue.

The fact that the discussions amount to nothing less than mere gossip, speculation, innuendo and lies is glossed over or even justified as the cost of ensuring freedom of expression.

In this marketing approach the so-called anchor or host does not anchor and has no anchorage.

He or she is just a bambazonke who routinely says: “Interesting. Thank you for your contribution!”

The anchor has no real substantive content of her or his own and apparently and sadly has no idea which callers or panellists could be mobilised to correct the scandalous claims being made in the name of free opinion.

The Third main principle, by way of providing context, is that it is wrong to assume that one does not need facts simply because one is, after all, only voicing an opinion.

In professional journalism and in academia, one needs really tight facts to back up an opinion.

In an objective report we may accept perceptions and appearances as factual from the point of view of the observer or perceiver who was there.  But in opinion, because it is intended to change minds or to direct discourse, we must insist on the factual basis being provided to justify that opinion.

We are diverse but one 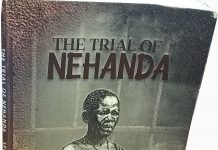 Literature that keeps the gods alive