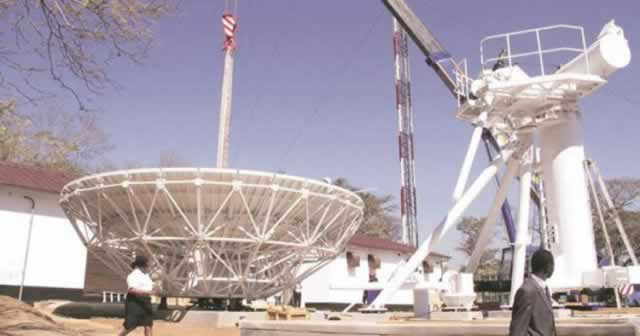 LAST week we noted that the first wave of ‘private’ donor funding of the media was meant to eclipse the work of UNESCO and to influence academic thinking about the media in the South.

The next wave of sponsorship will most likely focus on influencing media practices by focusing on developing ‘capacity’ for the countless channels and platforms resulting from digitisation.

The opening up of the airwaves, however, appears to be running ahead of content-generation capacity.

I use here the example of lack of deliberate radio programming.

While much of the traditional political criticism of broadcasting seems to be directed, out of habit, towards the ZBC, it is the new players in broadcasting who betray the sort of lack of capacity which invites all sorts of donor intervention in the name of capacity building.

The example of new radio stations

The example of radio talkshows provided here does not take into account the need for thoroughness and accuracy which has increased since the onset of the COVID-19 pandemic and the recent role of social media in growing the anti-vaxxers movement globally.

At one 2018 workshop on ‘Election Reporting Training for the Print Media’ which was jointly organised in Kariba by the Zimbabwe Media Commission (ZMC) and the Zimbabwe Electoral Commission (ZEC), all key presenters noted with concern the glaring lack of capacity among some of the persons purporting to anchor talk shows and other current affairs programmes.

It was agreed in general that most of the supposed anchor persons lacked the background depth needed to anchor such complex programmes.

As a result, the supposed anchors were relying on random callers to fill huge stretches of talk time with hate-speech, insults, innuendo, inaccuracies and even lies.

Where the anchor person was competent and well-prepared, every lie, every inaccurate or inappropriate contribution should have actually opened an opportunity for the public education of the caller and the audience.

Every year, the last week of May offers a great opportunity for current affairs programmes to help their audiences review developments of regional, continental and global importance for Africans at home and abroad in commemoration of Africa Day.

On May 26 2018, I stumbled upon one radio talk show on town and city governance.

The anchor person then used the case of a rich man who sourced and donated equipment to city and town councils around the country.

It was assumed from the sound of the name of the donor that he was white.

This supposed racial identity was used to drag the whole discussion into a debate on supposed racial characteristics of white people as opposed to Africans when it came to ability and willingness to support good governance, to unite, to co-operate with others and to be generous.

For me, as a listener, it was not even clear that the alleged donor was of European descent.

The assumption was agreed on the basis of the sound of the name on radio.

Given the fact that MaDzimbahwe were still celebrating Africa Day on May 26 2018, the scandal created by this radio talk show was devastating.

If white people were naturally good and if the donor in the conversation was indeed a Rhodesian who became a Zimbabwean in 1980 because of the African revolution called Chimurenga, what was this radio station trying to teach its audience?

Did this supposed white donor bring with him (from wherever he came) to Zimbabwe the wealth which enabled him to give or source donations for city councils in Zimbabwe?

Radio talk shows, for the most part, disappoint their audiences.

Apart from choosing narcissistic politicians who used public air time to demonstrate their personal capacity to insult each other on-air, these slots were dominated by mediocre and directionless ‘conversations’ of a speculative and even vindictive nature. 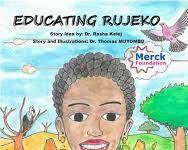 Girls are the future