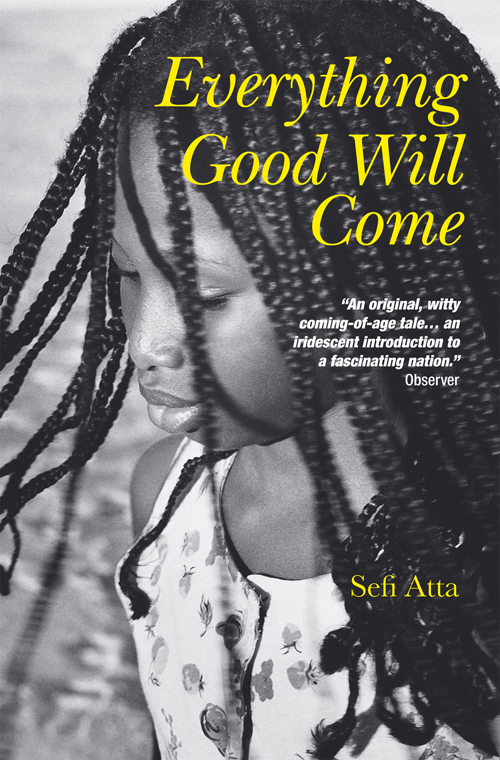 Everything Good Will Come

ONE of the reasons for celebrating the International Day of the Girl Child in the month of October, is to remind the world of the important position a girl-child should be given in society.

The day is noted for promoting empowerment of girls globally.

However, it is sad that despite all the efforts to uphold gender equality and address challenges girls face, the girl-child continues to be oppressed either by certain systems or traditions.

Some societies in Africa provide examples of experiences that highlight scenarios not only to oppress girls but to hinder their successes and development.

In her book, Everything Good Will Come, Nigerian author, Sefi Atta writes some of the devastating experiences that a girl-child goes through in order to earn respect and recognition in the society.

The book is a brilliant piece of art that focuses on issues affecting Nigeria while also reflecting on matters still happening in a number of African societies.

The book touches greatly on the plight and struggles of the girl-child in an African society, in this case, Nigeria.

Atta reflects on the sorrows of the neglected wife for lack of  a male child, addiction to religion doctrines for comfort by an abandoned woman, troubles that women go through just to find a husband, surviving rape, domestic abuse and miscarriage as well as finding hope through women political activism.

Enitan, the narrator, and her friend Sheri are presented as the protagonists.

Through them, one is able to grasp the plot of the book as Atta focuses on Enitan and Sheri’s journey from age 11 to 35 years.

At 11 years, both girls are already taking the topic of marriage to headline their discussion.

It is not only sad but reflects perceptions of the elders around them or within their society.

“How many children will you have?” writes Atta as she reveals the conversation of the two girls.

Through the use of these two characters, Atta does well in revealing that dreams of such young girls might be shattered by some traditions or beliefs instilled in them by society.

Enitan even reveals that she aspires to be a president but her friend tells her that women cannot be presidents because it is not allowed by men.

Again the conversation exposes the roles that girls or women create for themselves not because they want to but due to the idea that it is ‘expected’ of them by those around them — men and women alike.

One, therefore, can consider Everything Good will Come as a fascinating prose literature that discusses important topics affecting girls and women, such as love, betrayal, divorce, cheating and infertility.

Atta manages to divide the book into periods of time which reveal different scenarios which her protagonists go through.

A grown up Sheri is at one time presented as a character who has surrendered her independence of enjoying womanhood by becoming a mistress to a married Brigadier.

Her scenario speaks directly to experiences of girls who are pushed into certain situations not because they want to, but because they have no option.

As a victim of a gang rape, Sheri is faced with the death of her father, living her without financial freedom as her uncle takes over her father’s wealth.

She allows herself to become the mistress of a married man who does not allow her to look for a job, instead demanding that she stays indoors in the apartment he is renting for her.

Later, it is through encouragement from her friend Enitan that she realises that she can fend for herself and not entirely depend on a married man.

Interesting is a conversation with her friend Enitan which highlights that a woman has to have a child to be respected in the society.

The conversation reads: “A woman may be forgiven for having a child out of wedlock if she had no hope of getting married, and she would be dissuaded from getting married if she didn’t have a degree.

Marriage could immediately wipe out a sluttish past, but angel or not, a woman had to have a child.

Better to be ugly, to be crippled, to be a thief even, than to be barren.

We had both being raised to believe that our greatest days would be: the birth of our first child, our wedding and graduation days in that order.”

By bringing to fore the issue of infertility, the author does well in reflecting how women fall victim to problems that should affect both husband and wife.

In some African countries, women continue to carry the burden of being labelled infertile by both husbands and relatives.

Good about Atta is that her book does not only focus on problems girls and women are facing but highlights that women can work with each other to overcome their problems.

Everything Good will Come is not only intriguing but also bares all aspects that surround even the political, economic and social conditions of Nigeria’s transition from a civil war to independence.

It is a must-read! 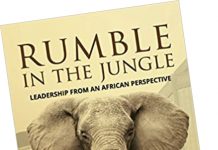