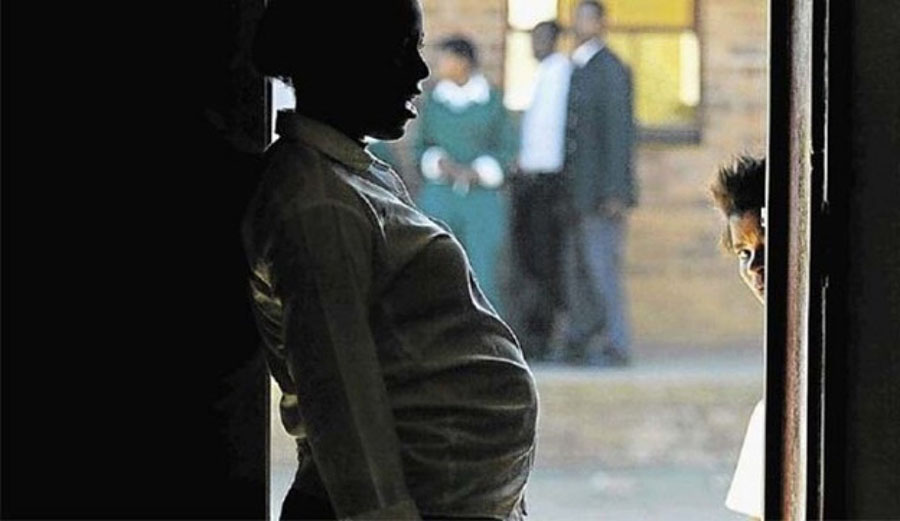 A Ride into the Future

GIRLS and young women’s access to education is one of the major challenges facing different African countries.

Some girls are unable to complete school or are denied education due to numerous reasons, among them poverty, teenage pregnancies, early marriages, exploitation as well as religion and traditional practices.

Zimbabwe is also among the countries fighting to promote inclusive and learning opportunities for girls.

According to UNICEF, 14 percent of girls in Zimbabwe complete upper secondary school, and among the poorest children this falls to one percent.

To ensure inclusivity of girls in attaining education, Merck Foundation launched ‘Educating Linda’ in 2019 in partnership with Africa First Ladies in order to assist brilliant underprivileged girls to continue with their education.

The foundation believes that education is one of the most critical areas that can kill the dependency syndrome while promoting women empowerment.

Merck Foundation’s initiative has resulted in issuing of scholarships to various underprivileged girls in different countries and has also promoted the publishing of literature that supports girls’ education as well as conscientising communities.

Among the literature published by Merck Foundation is a children’s book under review this week.

Titled A Ride into the Future, the book is written and illustrated by Ghanaian Cycil Jones Abban.

It is a book centred on the story of Grace, a girl who is deprived of education for some time as a result of poverty and walking distance to school.

She endures the agony of watching her friends going to school while she remains home doing various chores and running errands for her mother.

In the book, the author reveals Grace’s feelings and mood as he brings out the poignancy of the story to the reader.

Grace is presented not only as an intelligent young girl but as a determined character who, despite facing challenges of going to school, ensures she squeezes time to go through her friends’ books.

The writer does well in highlighting Grace’s loyalty and obedience to her mother despite not going to school.

Such character traits revealed in the book are a reminder to children that obedience brings rewards, such as personal growth, respect and knowledge.

A Ride into the Future is a must read for children simply because it mirrors society.

Due to socialisation, some boy characters within the book mock, and laugh at, Grace as she tries to ride a bicycle.

To them, some chores and games are ‘designed’ exclusively for girls or boys.

The writer, therefore, does well in highlighting that in some societies, gender inequality is influenced by aspects such as a patriarchal setup, poverty and social customs, beliefs and practices.

There is need, therefore, of a cultural shift so that societies live by ethics of gender equality.

The bicycle which is gifted to Grace is used by the writer to symbolise progress and positive changes in the protagonist’s life, hence one can also say A Ride into the Future is a book of hope.

Grace is granted permission to go back to school now that she has a bicycle.

“The bike indeed was a blessing. Now she can, not just ride to school to get an education, but also run a few more errands for the family with much ease,” writes Abban.

The progress in Grace’s life is revealed when she breaks the stigma and discrimination around gender.

She believes that everyone has a right to education, to make a choice of employment and career.

To show her determination, the writer has this to write about Grace:“Even though Grace found herself in a male dominated class, she was not deterred.

In fact, she proved more of a tough student to beat for top scoring positions in most of the subjects.

Her success and ‘First Class Student’ achievement did not come as a surprise.

Grace became a successful engineer after graduating from the university.”

It is through Grace’s story that children within societies are inspired and strive to make positive changes for their future.

In the book, Abban also reveals that the shift and progress in Grace’s life reflects different achievements communities can make by ensuring girls attain an education.

Naturally, girls usually ensure that they use their gains to empower others and, as Abban writes: “She never forgot her roots.

She always went back to the town twice a year to support more students into education by donating bicycles to the schoolchildren.

I was empowered to sail through my education with the bike.

It is my hope and dream that these gifts will do some for all children here, especially, the girl-child.”

The story in the book A Ride into the Future reflects that if a society builds a culture of empowerment, it allows for a socio-economic development, giving rise to opportunities for current and future generations.

An empowered community can also influence upholding of girls’ rights and also ensure there is development in all aspects.

Socio-economically empowered women can also shift gender norms, thus it remains the duty of communities, parents and caregivers to ensure that a girl-child enjoys the right to education.

Indeed, children must read A Ride into the Future because they must ride into the future!