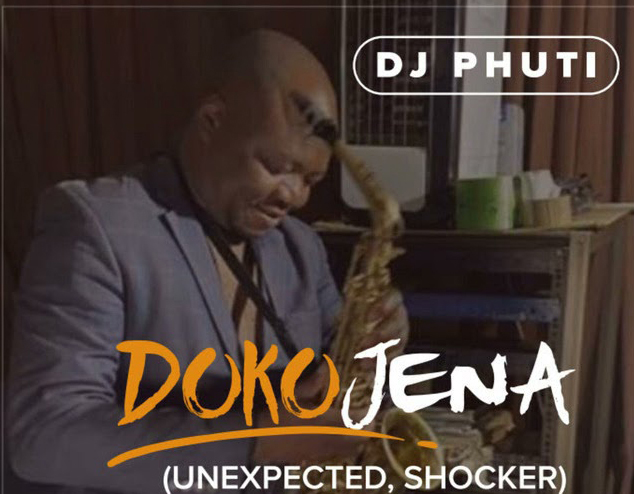 KNOWN in the music circles as DJ Phuti, Dingumuzi Phuti, Member of Parliament for Bulilima West Constituency, released an album recently titled Dokojena which is already receiving massive airplay on the airwaves, especially on National FM.

The TjiKalanga album is now a hit among Kalanga people in Plumtree where the musician hails.

Honourable Phuti, who is also the Deputy Minster of Information and Communication Technologies, Postal and Courier Services, despite his political and Ministerial duties, still finds time in the studio to release albums on a yearly basis.

Judging from his productions, it seems the former radio and television presenter is getting better with each album as he has shown his versatility on the latest album by adding jazz, mbaqanga and simanjemanje flavours to his songs.

The introduction of the wind instrument makes his music appeal to all ages, especially those who saw better days in South Africa during the WENELA period.

Gechenge or Plumtree is dominated by elders who worked in South Africa during the 1960s and 1970s.

Phuti’s songs are full of rich Kalanga lyrics, much to the excitement of the Kalanga elders. The musician doesnt mix his his lyrics with isikiwa or English.

Honourable Phuti has ropped in prominent guitarists like bassist Spencer Khumulani of Utakataka Express, with Emmanuel Thomas from Frontline Crew on acoustic and the evergreen Papa Tongo on lead guitar.

In the current album, in the track ‘Khanyi ndikhanyi’, Honourable Phuti contends that no matter how far fortunes have taken you, you should always remember your past; that is parents, friends and fellow villagers.

One should not be so careless to the extent of forgetting one’s roots.

The track ‘Tjimumoyo’, which has become the BaKalanga anthem at Nyele Business Centre in Plumtree has got powerful lyrics and the beat is irresistible as it is dominated by the trumpet to give a jazzy feel.

Dokojena is a mythical creature; in this case meaning a shocker.

The lyrics encourage people not to look down on others’ aspirations.

In honour of his constituency, he composed the song ‘Bulilima West’ as a dedication to their faith in him.

In the song, Honourable Phuti pledges to continue listening and helping his constituency to be a cut above the rest in terms of development.

On the album are other good jazz tracks like ‘Maitengwe Road’ and ‘Ndolwane Road’ which are all prominent places in Plumtree.

To show how serious he is with his music, Honourable Phuti is currently assembling a live band comprising members from his home area and he has already started composing songs for the next album due next year.

Many radio listeners are appealing to the legislator to also include Shona songs in his future compositions.

His music is coined Heritage Music and it runs under the Zimbabwe Heritage Trust Label.