Home Arts Musicians who set the bar too high for themselves 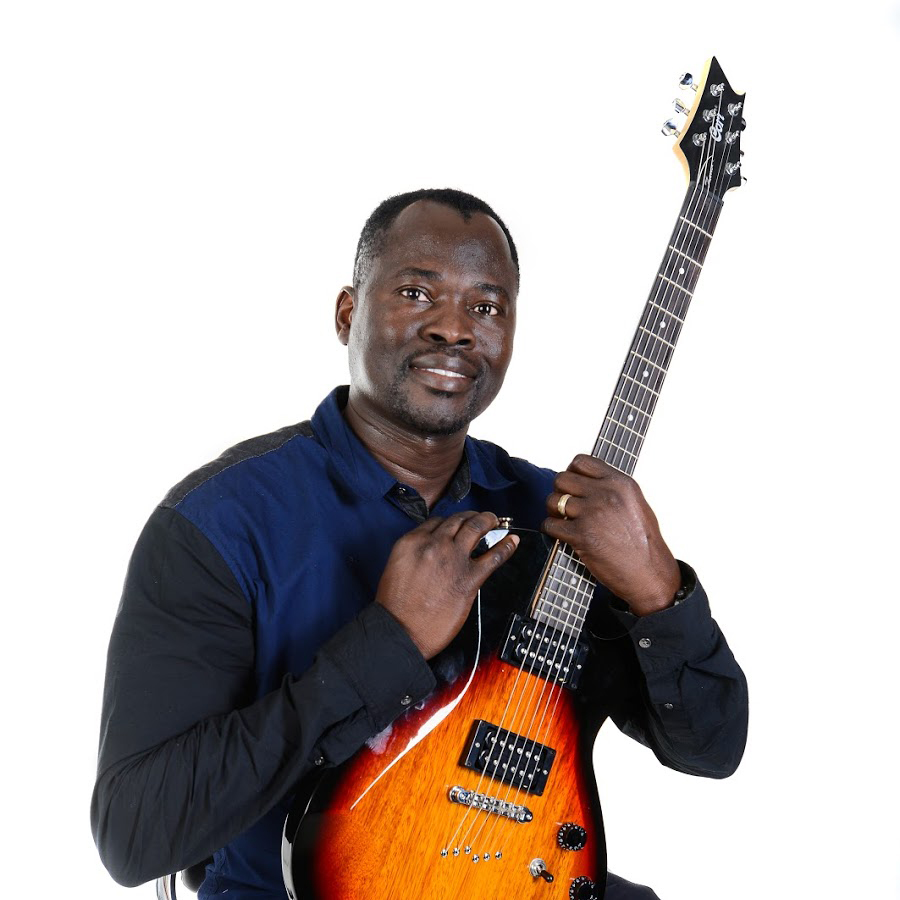 A ONE hit wonder is any piece of art that achieves mainstream popularity and in music refers to performers with a hit single that overshadows their other works.

Some musicians come onto the music scene with a big bang and follow up productions fail to match or surpass a previous hit production.

It may be a single song or a whole album that become monster hits to levels that fans cannot help but keep comparing current productions with the yesteryear-hit.

Many a musician have actually quit out of frustration at failing to surpass a particular production.

Even at live shows fans won’t respond positively until the hit song is played.

Yesteryear greats like Leonard Dembo, Marshall Munhumumwe, John Chibadura, James Chimombe, Thomas Mapfumo and Oliver Mtukudzi are among artistes that were fortunate to never be struck by this ‘disease’ as they churned out hit after hit.

Maybe the current crop of musicians is not putting enough effort in follow-up projects.

It appears some sort of complacency creeps in once they produce a hit song or album.

Musicians who quickly come to mind include the late Pio Farai Macheka, whose career is best remembered for the song ‘Karinga Wangu’, after that it seems not many paid him much attention.

The duo of Rangarirai Sagombeto and Kelvin Chikoore of R&K Africa Sounds also come to mind.

Despite producing fairly good albums it is the song ‘Tina’ from their Raramo album that stuck with the fans.

Seeing this, R&K decided to remix the ‘Tina’ song, coming up with different versions in their next albums, but it failed to hit the spot.

They could not beat the bar they had set.

The duo has since parted and left the music industry to pursue other prospects and ‘Tina’ remains the people’s favourite.

The song topped the charts and would go on to overshadow future albums and the band eventually disbanded.

Varly tried to revive the band but the ‘Chiramwiwa’ magic was hard to beat.

Comedian and musician, Freddy Manjalima, aka Kapfupi, produced the hit jit song ‘Sabhuku’ that rocked the airwaves so much that it appeared to have sapped all his musical energy as future productions never really matched the levels he achieved with the song.

Long back, Nelson Chibwana’s song ‘MaMoyo Lean on Me’ commonly referred to as ‘MaMoyo follow me’, was a storm on both radio and television.

Soon after, all that followed him was a dwindling fan base until he disappeared into oblivion.

Nicholas Somerai was another one-hit-wonder, he never eclipsed ‘Mudiwa Wangu’, a song which shook the airwaves.

The Chegutu based Wrist Brothers came on the music scene with a bang with their song ‘Getu’.

The track became a ‘national anthem’ such that following albums became midgets to ‘Getu’.

While Prince Tendai was a great musician and producer with a number of danceable and feel good tunes, I will argue that he never surpassed the song ‘Character’.

Andy Muridzo came on the music scene with a gem of an album Ngarizhambe.

All the songs on the album including ‘Dherira’ were received massively.

The album was so good that many a fan up to today are more familiar with it compared to his other albums.

However, the musician still has time on his side to produce more albums that hook fans like Ngarizhambe did.

Papa Jose of the ‘Ndochi’ fame failed to beat the ‘Ndochi’ magic and will be remembered for that one particular song.

And it seems the disease might affect Obert Chari of the monster hit ‘Mebho’.

The song was enormously received that the two albums he later produced, despite being good, were poorly received.

One hopes more hits will come from this musician and all those caught by the one-hit wonder snare. 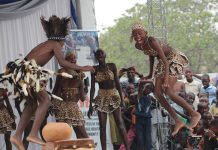 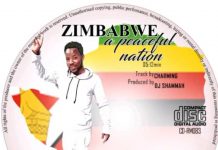