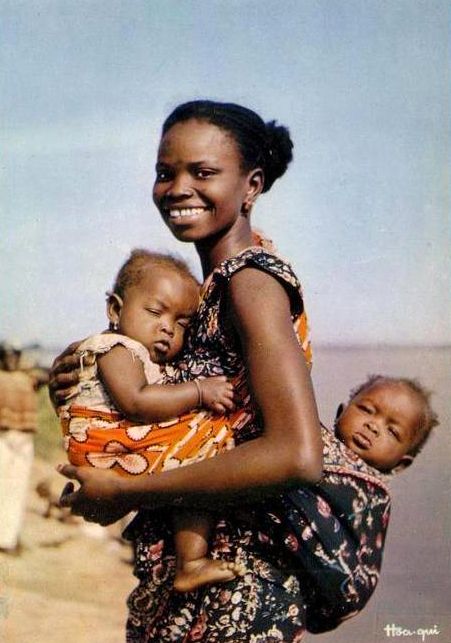 Rainbows in the Dust

WORDS, as has been proven time and again, have the power to create or destroy life.

Words, which form the basis of communication, have been captured in song, poetry, drama and other forms of writing.

These various forms of literature, used as sources of information and knowledge, have the power to inspire or destroy people.

This is why those who commit pen to paper should always ask themselves if their works will serve to inspire or destroy their audience.

It is their works that will traverse beyond borders and even continue to live on when they are long gone.

These works will either inspire present and future generations to build themselves up, to take pride in themselves, to value the importance of being positive or to destroy everything those before them have built.

However, some deliberately use literature to poison the nation by distorting or exaggerating facts to push an agenda.

The audience should be wary.

Renowned local writer Chenjerai Hove aptly describes the power of words in one of his poems titled ‘Picture’ found in his collection titled Rainbows in the Dust.

“I did not take a picture of you,” reads parts of the poem.

“I knelt and drew a map

Printed on the leaves of your heart.”

In the poem ‘To a Racist Mother’, Hove raises issues of unity and oneness that goes beyond racial lines.

He likens females, who are vehicles of creation, to the earth which accommodates and provides for everyone despite race.

The demise of one tribe or race should be a cause of concern for everyone.

Today, the world has set aside it’s differences to fight the COVID-19 scourge that is threatening humanity.

“The nipple knows no boundary,” reads part of the poem.

“The nipple is courtesy

Mother mourned for her baby today

The sun set for us all.”

Through the poem Silence, Hove celebrates the lives of those that came before us.

He speaks about those who suffered at the hands of oppressors.

For us, Africans, it is those that bore the negative effects of slavery, colonialism and liberation wars.

“A minute’s silence,” reads part of the poem.

“For an ancestor who died

With an angry stick in the hand.”

In the same poem, he highlights how drawings were used in ancient times as a medium of communication.

He brings out the importance of capturing history to ensure coming generations benefit and are equipped with knowledge about their past which will help them shape their future.

“A minute’s silence,” reads part of the poem.

In the hearts of their children-

Those who live in the shadow of a drugged history.”

Hove takes the reader back in history, focusing on the sad and dark moments in the poem ‘Yesterday’.

For locals, this would be the colonial era, under which the ruthless Ian Smith regime exploited blacks.

It was this inhuman treatment that pushed blacks to take up arms against the regime and birthed the country’s independence.

“Yesterday was the hardest of them all,” reads part of the poem.

And a few stale dances

So the rusty Republic could flower.

And the world become one.”

The importance of hard work and the need to develop oneself is discussed in the poem ‘Sleeping Wife’.

Borrowing from the Shona proverb: ‘Hope hadzina ndima’, Hove discourages laziness which he suggests had no fruitful bearings.

It is through working hard and together that a nation can thrive.

“If you are not sure

In the poem ‘Apartheid’, Hove talks about the injustices in South Africa before it attained independence.

During that era, blacks were reduced to second class citizens.

They were denied the freedom to own land, basic social services and human rights.

Just like their fellow Africans, South Africans did not fold their hands and watch as the oppressors exploited them; they took up arms and fought.

Their efforts were not futile as independence was won in 1994.

“There is something,” reads part of the poem.

“That knows no discrimination.