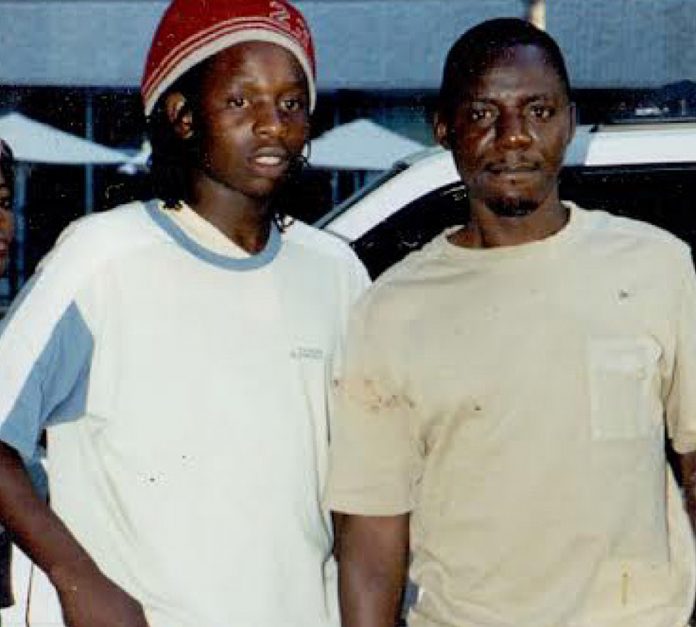 WHEN I was a presenter at Radio 2, now Radio Zimbabwe, every time I finished a shift I used to thank the engineer in the control room, the librarian who would have arranged my music and the driver who took me home.

I did this for my listeners to know that I was working with other people who were behind the scenes.

These were the people who made my shift possible.

Appreciating their efforts helped establish a good working relationship with my fellow workmates.

My story is centred on musical bands.

Most band leaders mention their names only on CD sleeves, leaving out other band members whom they work with.

Some instrumentalists have played for bands for decades without being mentioned or their names known.

Even their pictures do not appear on record sleeves.

You will hear them today saying: “Ndini ndairidzira nhingi chakati nechakati,” as they try to convince fellow imbibers who would definitely call them liars trying to cage free beers nenyaya yekunyepa.

Only a few artistes, like Alick Macheso, always give credit to their band members in his recordings, on stage and on CD covers.

This give the members pride and confidence.

Matabeleland-based Sizwangendaba Ncube, who plays rhythm for the Hwange-based Kwejani Band, is one example of an excellent fast beat rhythm guitarist in the country whose big contribution to the music industry is little known.

Radio presenters must play their role in making these people known by mentioning them each time they play songs.

Jonah Sithole was one of the best rhythm guitarist that Zimbabwe has ever produced and Thomas Mapfumo would do everything to keep him in his band. Twice he left Mapfumo’s band and Mapfumo would entice him back with handsome offerings, above all other band members.

Baltimore Mudepu is an unrecognised saxophonist who has been in the industry performing with many popular Afro jazz artistes for decades.

He is one of those session instrumentalists who are not known but whose services are highly sought after by many artistes.

He played for Progress Chipfumo’s Motherland Band for years before leaving to venture into retail business.

Despite leaving, Progress always calls him to help on his live shows because of his excellent bass guitar playing skills.

He has been a session artiste featuring on many artistes’ projects and shows. His guitar playing skills on stage leave many asking for his signature.

Papa Tongo is one of the unfortunate guitar players who are so good but little known and mentioned by the artistes he helps record except musician and Deputy Minister Honourable Dingumuzi Phuti who always mentions him in his recordings.

His contribution to the music industry is gigantic yet his name is little known.

Emmanuel Thomas, former frontline kids member, is another excellent acoustic guitar player comfortable with any genre, from jazz to sungura.

Chase Skuza has a blind lead guitarist who I have witnessed playing on several occasions.

The man is a marvel to watch on stage and many people do not notice that he is blind till he is led offstage.

But rarely is the name of this talented guitarist, a people’s favourite, mentioned.

The list of unsung instrumentalists who make certain bands and their music tick is endless.

There are also prolific male and female dancers who lighten up the stage and make good videos for prominent artistes through dancing but their names are never mentioned; only a few, like Majuice, Franco Slomo, Lyn Magodo aka Eriza and Gonyeti, among others, are mentioned.

Even the choreographers are rarely mentioned, with the exception of a few, like John Cole.

Sound engineers, who are a vital cog at live shows, are not even mentioned.

I challenge band leaders to make known these important people who immensely contribute to their popularity.

That is why some backing vocalists and instrumentalists have left to form their own bands though some have found the going tough and had no choice but to return.