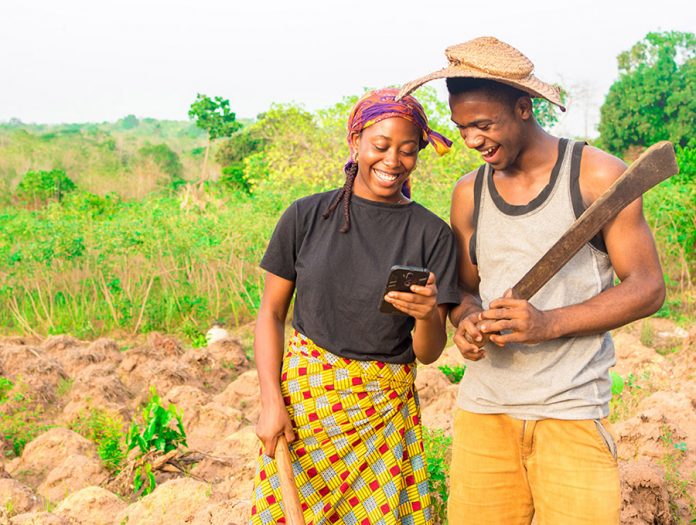 ACKNOWLEDGING that Zimbabwe’s agriculture sector has suffered from years of decline, the then Minister of Lands, Agriculture, Fisheries, Water, Climate and Rural Development, the late Perrence Shiri, drafted the National Agricultural Policy Framework (NAPF) 2018-2032 to provide policy guidelines for revamping this vital sector of Zimbabwe’s economy

According to the NAPF: “Since 2012, the overarching agricultural policy remained in draft form and other complementing national planning instruments, such as the Zimbabwe Agricultural Investment Plan (ZAIP) (2013-17) and the Zim-ASSET (2013-18),were not fully made operational due to political and economic challenges that faced the country since 2000.”

It is grounded in a number of principles, namely:

The late former Minister Shiri viewed the development plans in line with ‘Vision 2030’ of an upper-middle income economy having attained sustainable food and nutrition security at both household and national level, increased income-generation opportunities, poverty reduction and increased contribution of the agriculture sector to Gross Domestic Product (GDP).

According to the NAPF: “The potential for agricultural growth in Zimbabwe is staggering.

The country is uniquely endowed with rich resources for agricultural development, which, if harnessed fully, would enable the country to become the breadbasket of the Southern African region again.

Zimbabwe has abundant land, a large amount of underground and surface water resources (with more than 8 000 dams) and rich flora and fauna.

The diverse agro-climatic conditions have enabled the country to grow a large variety of crops, with over 23 types of food and cash crops as well as a variety of livestock species.

Zimbabwe’s agricultural sector still remains predominantly smallholder-led with over a million communal farmers relying on rain-fed agriculture, and close to 70 percent of them making a livelihood on less than two hectares.”

Pre-COVID-19, Zimbabwe was ranked 124 out of 137 global economies in terms of business competitiveness. The global competitiveness index further shows that having inadequate supply of infrastructure is perceived as the seventh most problematic factor in doing business in the country, and infrastructure scored 2,4 out of a potential 7.

The development of agricultural infrastructure is thus crucial in improving both agricultural productivity and production.

Access to affordable physical infrastructure, such as irrigation, pre-and-post-harvest storage, energy, transportation and telecommunications, among others, is a major source of competitiveness within Zimbabwe’s agricultural value chains.

Inadequate development, rehabilitation and modernisation of agricultural infrastructure across all categories has been a large contributor to low productivity and production, and ultimately competitiveness.

The shortage of farm machinery and agricultural mechanisation is maintaining labour-intensive production, compromising farm operations in the country.

Farm structures for both crops and livestock, such as greenhouses, animal handling, crop produce handling, tobacco curing bans, sales pens, dipping tanks, storage facilities and machinery sheds as well as accessible roads are in a poor state and require rehabilitation.

Zimbabwe has a potential to irrigate more than two million hectares of land and yet, less than 206 000 hectares are under irrigation.

The utilisation of existing water bodies, underground water and transboundary water bodies, such as Zambezi River and Limpopo River, can contribute significantly to food security and agricultural growth in the country, especially during periods of drought.

However, the available water bodies are underutilised, mainly due to lack of investment in irrigation development, rehabilitation and modernisation.

Although the penetration of ICT use within the agricultural sector is very low and some rural areas have no network access, ICTs are widely promoted in Zimbabwe.

Information and communication technologies, such as RERA and BotVet developed by Bongani Masuku, within the agricultural sector help overcome the physical barriers such as the high farmer extension ratio that renders extension and market information systems slow and inefficient.

The ICT sector in Zimbabwe contributed 15,2 percent to the GDP in 2013 and active mobile phone subscriptions were estimated at 13 799 648 as of the third quarter of 2017.

An estimated 94 percent of the population had access to mobile phones; not taking into account multiple mobile numbers – of these, however, less than half have access to the internet.

From starting a chicken farm to irrigation, procurement of farming inputs, facilitating production, to providing a ready market, allowing farmers to enjoy a profit share through investing in the farming sector from the office or home, even in the rural areas.

Among Masuku’s numerous innovative Apps are:

To facilitate these services, 650 telecommunication towers were scheduled to be erected in remote areas using resources from the Universal Services Fund.

However, despite the innovations, the Ministry and the farmers are ill-equipped with ICT for digital technology.