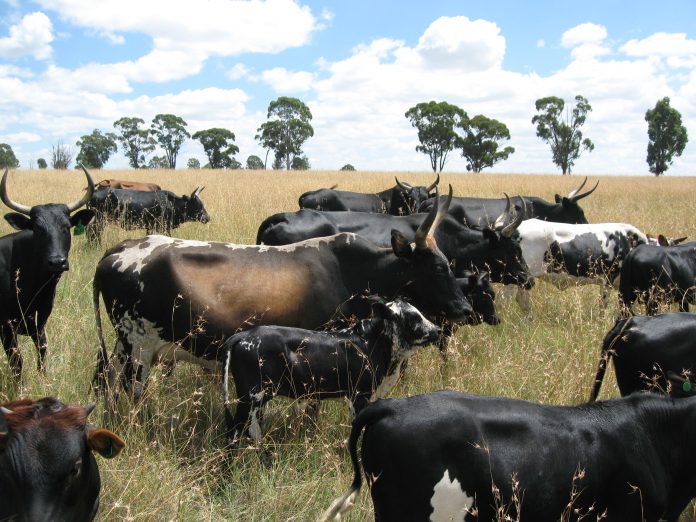 A UNITED NATIONS (UN) report on hunger released by FAO, IFAD, UNICEF, WFP and WHO during a joint Press Conference held in FAO-HQ, Sheikh Zayed Centre, provided an updated estimate of the number of hungry people in the world and the latest data on child stunting and wasting, adult obesity, child overweight and other indicators of nutrition disorders.

Animal health issues in Africa, including Zimbabwe, are a central concern within rural development initiatives and livestock keeping communities.

Important issues such as knowledge of animal diseases, their cause and effect and the understanding of the differences between practices aimed at treatment of a disease and its prevention and animal health practices are generally poorly understood and unevenly practiced.

As such, policy-oriented dialogue needs to link animal health practices to barriers, such as cost and lack of knowledge, that prevent access to medication and vaccines, leading to the lack of uptake of so-called ‘modern’ medicines.

This has implications for vaccine implementation strategies.

A recent discourse in South Africa, examined primary animal healthcare and its challenges in the context of small-scale livestock farming with a view to bringing about further research and policy interventions in bridging the gap between technological developments and implementation of disease prevention programmes.

Speaking at a Farmer’s Weekly Agbiz Africa conference, at the Emperors Palace in Johannesburg, the manager for Afrivet’s sub-Sahara Africa Export and Product Development Unit said: “The correct use of vaccines and medicines is crucial in order to increase food security and improve animal protein production in Africa.”

This is doubly true for Zimbabwe that is currently experiencing a plethora of problems, not least of them, diseases within the livestock production sector of the economy.

During the session ‘Preparing for a Drought’ he said: “Africa’s track record for animal protein productionis dismal.”

He attributed this to the incorrect use of vaccines and medicines; adding that: “The conception rate in Africa is 35 percent-to-40 percent for cattle, which means that, on average, six out of 10 cows are eating grass without calving.”

He further pointed out that about 28 percent of calves die before weaning.

“Such poor efficiency could be managed and prevented, we could probably produce double the animal protein we are now,” he advised.

This crisis had been highlighted due to the recent drought experienced in the sub-region, and that veterinarians had advised subsistence farmers to cull unproductive cows and pointed out a KwaZulu-Natal farmer who did not heed the advice given had subsequently lost a large portion of his herd.

According to the president of the African Development Bank: “Rural economies in Africa have become zones of economic misery.

Stimulating economic growth in these areas through agriculture and the food industry should be at the top of the development agenda.”

The result of a close collaboration of the five UN agencies reveals new challenges on the road to ‘Zero Hunger’, while setting out urgent actions needed to achieve the goal by 2030, which Zimbabwe needs to heed.

Addressing agriculture and food security issues in Africa is critical not only to economic development across the African continent, including Zimbabwe, but to the future of food production worldwide over the next generations.

According to the World Bank (WB) that touts that much progress has been made globally in terms of extreme poverty; the population living on less than US$1,90 a day declined from 44 percent in 1980, to under 10 percent by 2015.

The UN FAO, in its 2017 report, The State of Food Security and Nutrition in the World, pointed out that the number of hungry people worldwide increased from 777 million in 2015 to 815 million in 2016.

The FAO, also forecast an increase to 335 million tonnes for 2018 and estimates that by 2030, meat production will increase another 19 percent compared to the period 2015-2017, with developing countries accounting for almost all of the total increase.

Milk production is projected to grow by 33 percent in the same period.

The secret of the wealth of nations is clear: Rich nations process what they produce, whether in agriculture, minerals, oil, gas or services.

Zimbabwe needs policies to unlock the huge potential of these commodities by developing agricultural value chains and agro-allied industries that process and add value.

This will allow the country to become more competitive in global value chains and raise incomes for the farmers, especially rural farmers and beef producers, instead of being stuck at the bottom of the value chain.

Dr Tony Monda holds a PhD in Art Theory and Philosophy and a DBA (Doctorate in Business Administration) and Post-Colonial Heritage Studies. He is a writer, lecturer and a specialist post-colonial scholar, Zimbabwean socio-economic analyst and researcher. For views and comments, email: tonym.MONDA@gmail.com 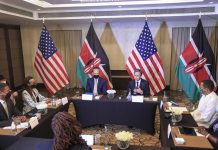 Agriculture and food security in Zimbabwe