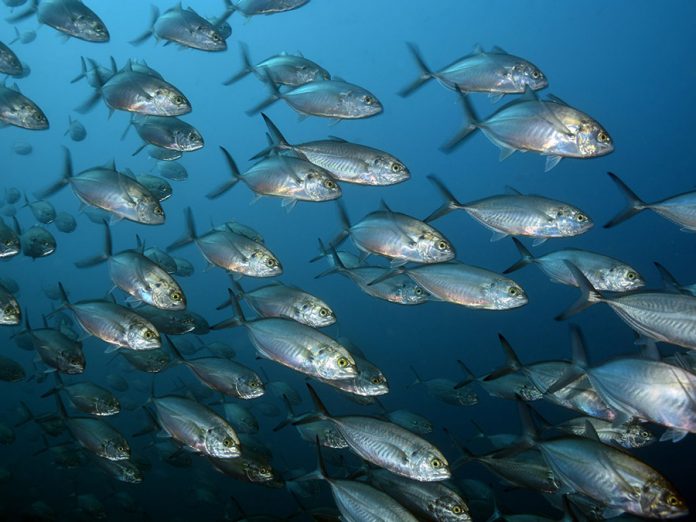 GLOBALLY, waterbodies constitute part of the natural capital of a nation.

Already, in 2015, the Government of Zimbabwe, through the Ministry of Lands, Agriculture, Water, Climate and Rural Development, emphasised the need to improve and develop the aquatic and fisheries sector of Zimbabwe’s agriculture.

Water is the natural habitat of fish and, according to IWRM integrated water resources management of the SADC: “…fresh water is a finite and vulnerable resource, essential to sustain life, development and the environment.”

In order for Zimbabwe to develop its aquaculture sector, in principal, the nation has to recognise that water has “an economic value for all its competing uses and should be recognised as an economic good”; hence, for fish farming, it is important for Zimbabwe to better utilise and increase its dams and waterbodies and improve its water management for long-term sustainable development of aquaculture and fisheries.

According to Hirji et al, 2002: “Whilst Zimbabwe’s total annual renewable fresh water resources amount to 20km3 per year, it is still the lowest in the SADC region, continued pressure on the resource will lead to water stress by 2025.”

Given rivers and dams are the main sources for fish reservoirs and fish farms and constitute the country’s major sources of water supply, it is imperative for Zimbabwe to increase its dams and water bodies and improve water management if the country is to boost aquaculture sustainably.

Aquaculture is an unchartered wave of food security in Zimbabwe although historically the indigenous knowledge of the angling of autochthon African fish species native to the region and land was second nature for the Kore-kore people of northern and central Zimbabwe.

The Kore-kore passed down generational skills of fishing as a human occupation for survival.  Fishing was first recorded in archaeology by oral and artistic societies in the rock paintings scattered at Iron Age sites throughout the country.

I recently had the opportunity to view some rock art in Domboshava with imagery of women fishing, alluding to the prehistoric age of the occupation of angling by indigenous people.

The growing demand for food, due to increased human populations, requires corresponding increases in food and agricultural production, including aquaculture, which needs to expand by 60 percent to meet the increased demand.

Thus, fish-farming and the nurturing and harvesting of aquaculture produce have become viable farming alternatives for food-insecure communities such as Zimbabwe.

The potential for aquaculture development is particularly important in the existing reservoirs, either through fishery enhancement in small or through intensive cage culture in larger ones.  Small-scale irrigation schemes also have good potential through integrated fish farming.

The demand for fresh fish is high despite increased imports of frozen mackerel from Namibia. Sustainable fishing guarantees that there will be populations of freshwater wildlife for the future.

It is, therefore, important to follow practices such as those of the Kore-kore, where the people traditionally employed fishing practices that simultaneously harvested and maintained fish populations.

They fished for specific species only during certain times of the year and set aside certain areas, such as protected spots, in which fishing was prohibited.  They caught only what they needed to feed themselves and their communities.

The Shangani people in Zimbabwe also used such fishing methods in the Save-Runde Basin. These conservation approaches are important, more so in the wake of climate change and variability which, among other factors, have shown to bear a compounding negative effect on fish production and have attributed to the declining fish stocks in the major fisheries worldwide.

Aquaculture, therefore, works well as a strategy for coping with and adapting to climate change and variability and consequent increased aridity as it requires less water for fish production compared to crops and livestock production.

Zimbabwe has relatively progressive fisheries development policies whose objectives include:

λ Economic growth that is pro-poor;

The principal objective of the management of water bodies is the maintenance of optimum sustainable yields of fish populations by promulgating and enforcing conservation principles. Currently, the development, control and management of fisheries in Zimbabwe are sufficiently covered by enabling laws. Institutionally, aquaculture belongs to two different Ministries:

Fish are not only affected by diseases, but also by invasive or introduced plant species. These are plant or animal species that are not native to a specific region. They tend to spread and cause damage to the environment, human health or economy.

Climate change-induced alterations of ecosystem conditions enable the spread of invasive species through both range expansion and the creation of habitats and conditions that are suitable for newly introduced invasive species that have a broader range of tolerances than native species, thereby providing invaders with a wider array of suitable habitats to invade.