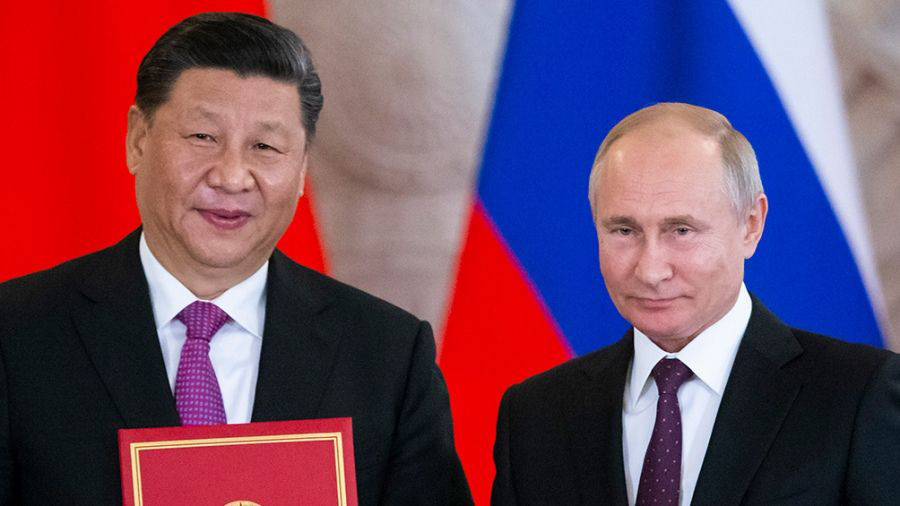 THE most significant aspect about Citizens Coalition for Change (CCC) leader Nelson Chamisa’s grudging call for the removal of what he merely referred to as ‘sanctions’ last week is that it had nothing to do with his purported affection for the country but  a feeble attempt to rescue his crumbling political fortunes as the world begins to clearly see that he is indeed a pretender to the throne.

For some time now, Chamisa has been teetering on the brink as divisions in his party continue to deepen and unhappy sponsors, like the US, openly whispering that the time for their blue-eyed boy, Tendai Biti, to take over CCC has come.

Which is why we will not be lulled by Chamisa’s awkward attempt to put on a nationalistic face when he spoke about sanctions as something no more than a mere slogan.

Those sanctions have a name, make and intentions and the whole world knows why they were put in place as well as the characters behind their lobbying and subsequent maintenance.

And we take umbrage in the fact that he is using the same sanctions which have severely harmed the country’s economy and innocent citizens for his political survival.

But as the end of his stuttering political life beckons, there is little surprise that he is seeking sanctuary in the same embargo on which his career thrived over the years.

Puppets, by their very nature, have many masters, divided loyalties and, crucially, will do anything to save their shameless lives when exposed, as is the case with the CCC ‘leader’.

Cornered and devoid of sound policies and ideas that can steer the country forward, Chamisa has, since the formation of what he says is a ‘new’ party early this year, been hopping from one blunder to the other, leaving him exposed to a discerning electorate that has already punished him and his stuttering party as seen in the March 26 2022 by-elections.

The 2023 harmonised elections will be no more different from the March 26 disastrous showing.

His political career has been hanging by the thread as vultures in his structureless, idealess party hover around him, citing his indecisiveness as an albatross on their necks.

His terse call for removal of sanctions to go further confirmed what this publication and those in his party have always said — that he is a disaster in the making.

Since 2018 when he stole power in the MDC Alliance, we have seen and heard it all; he has been making weird claims to the effect that he will lead the country to glory without fully explaining how he intends to achieve his wild dreams.

Caressing his followers with fictitious claims of a leader who is at the top of his game, Chamisa found the electorate in an uncompromising mood on Wednesday last week when he was cornered by a Twitter user to explain his position on the Western-imposed illegal economic sanctions on the country.

It would have been foolhardy for any serious follower of Zimbabwean politics to have expected anything more than this short, weak ‘call’ for the sanctions to be removed in their entirety from a man who has openly endorsed the same.

This is an issue that we will deal with extensively when the time comes.

But what should be understood by all and sundry is that, while his Western handlers have been clinging on this disastrous canard that their sanctions will somehow trigger the removal of ZANU PF from power, a fallacy which Chamisa and his followers unsurprisingly hold to be true, times are changing at a frenetic pace, with development accelerating in the country.

Russia’s steadfastness on matters to do with protecting and defending their territory, coupled with China’s relentless rise as a global economic powerhouse, have rendered the West’s bully tactics moribund.

These are issues that are, as one might imagine, beyond the grasp of Chamisa and his lot but we will never tire of driving home that point.

The reality of times, especially for a Zimbabwe that has found its feet through the massive economic transformation, is there for all to see after years of incessant battering by the West’s devastating sanctions.

The destiny of this country is firmly in the hands of its owners.

The many infrastructural projects, the rise in agriculture, the major activities in mining, the mechanisms put in place to stabilise the national currency have neutralised attempts by Western countries to use their proxies in the form of CCC and others to garner the coveted ticket to State House.

On July 17 2022, the architect of the country’s economic misfortunes, former British Prime Minister Tony Blair, confirmed to the world what we have been saying in recent times that the end is nigh for the West.

“We are coming to the end of Western political and economic dominance,” Blair said in a lecture titled ‘After Ukraine, What Lessons Now for Western Leadership?’

“The world is going to be at least bi-polar and possibly multi-polar. The biggest geo-political change of this century will come from China not Russia.”

Zimbabwe, and indeed the rest of the world, must now intensify their resistance of Western countries’ intrusive politics.

We have done it before with aplomb and we will continue to do it with renewed vigour, armed with the knowledge that in China and Russia we have formidable allies that will stand with us no matter the stakes.

Meanwhile, the illegal economic sanctions by Chamisa’s handlers must be removed or Zimbabwe must now respond in kind. 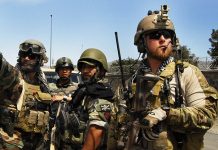 Hybrid warfare upon us