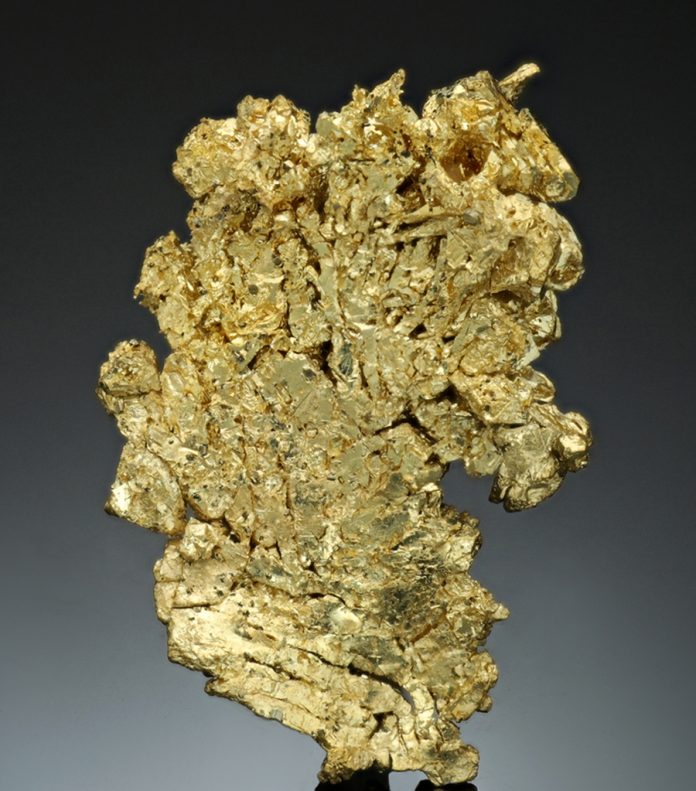 FROM as early as the 1500s, European and oriental explorers, hunters and prospectors scouring the land of Munhumutapa took back to the occident legendary reports of many wildly distributed gold workings of the native people of medieval Zimbabwe.

As a result, numerous prospectors and speculators, including the Cecil John Rhodes-led Pioneer Column, made their way to this country in search of gold.

In fact, as I wrote in a previous article titled ‘Minerals – Zvicherwa zvevhu’ (the fruits of the earth), minerals and the search for gold was the prime reason for colonisation; making Zimbabwe the only British colony to be occupied solely on the basis of its mineral wealth.

Zimbabwe then became known as the ‘New Rand’, the ‘Land of Ophir’, the ‘Land of King Solomon’s Mines’ and ‘Rhodes’ Eldorado’, thus usurping the indigenous ownership of Munhumutapa’s mines.

Historically, the Korekore Zvimba descendants of Munhumutapa produced and worked gold for ornament and trade for several hundreds of years prior to the arrival of European miners in the late 1890s.

Even as I write today, the colonial mines and minerals act of Zimbabwe is premised on Eurocentric ownership, legality and thought processes.

Indigenous owners of the land and its resources remain spectators while the world loots our gold due to our complacency and heedlessness about our mineral heritage.

The Korekore mhizha – guild craftsmen — employed chasing and embossing techniques of decorating the surface of golden objects and ornaments with stone and iron mallets.

Some of these skills are evident on the golden rhinoceros of Mapungubwe and the Ziwu divining bowls that are gilded and plated with gold.

Gilding, which today is carried out by electrolysis, was invented by Brugnatelli, an Italian silver and goldsmith in 1805, but was already practiced by Zimbabwean Korekore goldsmiths in the Middle Ages through a process of fire gilding.

These goldsmiths produced various material culture using gold, which, today, are in foreign collections; notably were Shona mazers – circular drinking vessels with golden rims, and golden rimmed drinking horns made from ox-horns, similar to the 15th Century Pusey Manor horns of King Knowde Canute of Berkshire, England, known as ‘Regent of the Horn’.

Stimulated by gold production, the Munhumutapa era was a period of great mineral productivity and tremendous creativity within every field of culture, trade and economic activity.

Gold mining and exploration in Zimbabwe has been going on from ancient times, and it is estimated that a third (about 700 tonnes) of all historical gold production was mined locally from the 7th Century until the introduction of mechanised mining methods with the arrival of the whites about a century ago.

There are over 4 000 thousand recorded gold deposits, nearly all of them located on ancient workings.

Inland rivers were also panned for the precious metal. Here, alluvial gold was measured by ‘nhenga ye nungu’ or ‘ngwewewe’ (per porcupine quill) and gold nuggets were scaled on ‘huremu wembeya’ – the weight of a small clay finger bowl, which is equivalent to the weight of a 500g can of baked beans today.

A long-forgotten technique was the use of galyak skins (the soft skin of premature lambs) of the indigenous fat-tailed sheep breed – ‘makwayi/hwai dze chivanhu’ depicted on late iron age cave paintings, that were used to trap alluvial gold in shallow rivers during the winter months.

In ancient MaDzimbahwe, winter, once the harvest was over, was peak period for gold excavation, panning, smithing and the fabrication of ornaments and jewellery, such as ‘zvuma’ – the golden beads used for making anklets for various cultural purposes.

Gold production and ornamentation was an indigenous heirloom culture, exclusive to Korekore royalty of Munhumutapa.

Given most gold mines were concentrated in Mashonaland West and North, known in colonial times as the ‘Mashonaland Goldfields’, it is the Korekore of Zvimba who have a long and sustained history of gold extraction, gold panning, processing and gold production in Zimbabwe.

The occurrence of gold in Zimbabwe is mainly confined to hydrothermal vein and shear zone deposits found exclusively in rocks of the Basement Complex age formed 2 400 million years or more ago.

The only noteworthy production from outside the Zimbabwe craton has been Renco Mine, which is in ancient deformed, high-grade metamorphic rocks of the Archean age North Marginal Zone of the Limpopo Mobile Belt and a number of mines in the Proterozoic Piriwiri Group of metamorphosed argillaceous sedimentary rocks with minor volcanics.

Some gold is also recovered as a by-product from copper deposits in the Deweras Group Sediments.

The production of alluvial gold, present along all the major rivers draining the greenstone belts, has largely been the domain of illegal gold panners.

Until the 1930s, gold mining was the most important industry in the country in colonial times, and still is today.

Gold is the most important factor in international finance with the value of the world’s major currencies being historically pegged to gold.

During the gold standard, the US dollar was backed by gold while the foreign currency exchange rates were dictated by the Bretton Woods system.

In August 1971, the Nixon Administration announced the halt of the free conversion between the US dollar and gold, catalysing the collapse of the gold standard and, subsequently, the Bretton Woods system.

Since then, with few exceptions, gold has significantly outperformed all major currencies and commodities as a means of exchange.

This outperformance was particularly marked immediately after the end of the gold standard.

A key factor behind this robust performance was that the supply growth of gold changed little over time – increasing by approximately 1,4 percent per annum over the past 20 years.

By contrast, fiat money can be printed in unlimited quantities to support monetary policy, as exemplified by the quantitative easing measures in the aftermath of the Global Financial Crisis (GFC).

Vital for understanding and interpreting this important mining history of our economy today is the understanding of the role of gold in Shona antiquity and the cultural economic systems of the late Iron Age communities, as well as Zvimba MaDzimbahwe complex and traditions of gold workings.

Gold is our indigenous cynosure resource, an industry which needs to be judiciously reclaimed.

Dr Tony Monda holds a PhD and a DBA (Doctorate in Business Administration) in Post-Colonial Heritage Studies. He is a gemology researcher and connoisseur. 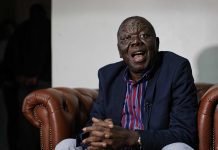 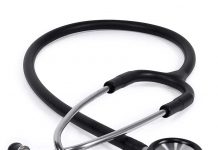