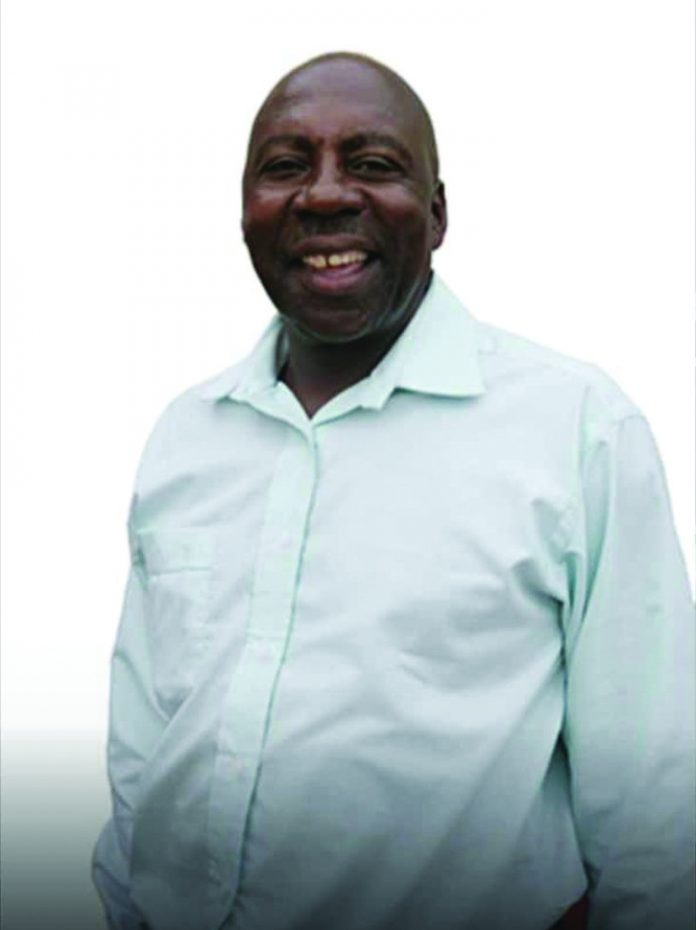 SO here we are again, staring agonisingly at that dreaded path that we all detest but one which we nevertheless grudgingly embrace as nature dictates.

This is a spiteful path that has yet to be kind to all of us who are called by the name mankind.

A hostile track that oozes terrifying sparks of anguish, clutching us in its mean grip and never letting go even when the gaping holes in our cowed chests are enough to canvass for a stroke or two of sympathy.

When we are there, as we are now, up pops this gigantic storm of agony which grips us for many moons to come, choking us menacingly at the very Mecca of our hearts.

The pain is just too much to bear.

It then becomes horrible when reality begins its sojourn towards drilling those tiny, permanent holes into our hearts.

This is when days refuse to fold into nights, nights refusing to give in to days.

Time grinds to an agonising halt, performing riveting rituals with us who would have been left behind, asking questions without answers.

The first question that I have for you Cde Charles Mukudu, aka Cde Dustfog Makuva, is: Why?

And to imagine that no more shall we ever see that disarming smile of yours makes it even more difficult to fathom Cde Dustfog.

And once again I find myself struggling to cope with the gruesome grief that has paid me and the nation that unwelcome visit.

Even when the consolation is that in the end, all that is made of life eventually wavers to the turmoil, the riotous nature of existence, and we once again bear the burden of counting the losses, the missed opportunities and all that could have been.

We begin to contend with the badgering questions which mainly revolve on the excruciating question: Does life have meaning?

This is so given the emerging gap that is steadily visiting upon our country as people of your kind continue to depart Cde Dustfog.

The vast emptiness widens each time a veteran of the struggle departs, taking with him/her critical aspects of our enduring, agonising history and leaving behind a generation that has become so insulated with the unyielding hankering to reverse the gains of the liberation struggle.

A generation whose contemptuous view of the country’s history, whose detest of the liberation struggle is being sponsored by the very same people you fiercely fought against in order to free the country from the shackles of colonialism.

Those who are patriotic have every reason to be afraid of the future; a future whose murkiness intensifies each time one of you departs this earth.

The future itself is now a disconsolate, sole figure lumbering aimlessly in the wilderness of a country that is being confronted by the threat of yet another recapture by our erstwhile colonisers.

Like others before you Cde Dustfog, you leave behind an enduring legacy that I had the opportunity of embracing as you never wavered from narrating your encounters during the liberation struggle.

I see you passionately telling your story while we were on our way from a ZANU PF Conference in December 2011.

There you had the courtesy of asking me humbly to increase the speed of your car so that we could reach home early.

So soothing and resonating with the issue at hand.

First it was the Sankomota Band.

Then it was Cde Chinx’s ‘Zimbabwe Igoridhe’.

I see you narrating your story in Masvingo in 2016.

The desire for us to embrace that tantalising narrative.

I see you narrating the captivating narrative at the parking lot at 42 Selous Avenue, our workplace.

All rolled into mesmerising creases of a life well lived.

The story of the liberation struggle is like that of a flower when told by real and true participants.

Life is not a flower when it comes to the struggle.

One minute the air is there, the next it is gone.

You are never certain that you will see the next moment.

I would get stunned when you laughed off the anguish of the struggle.

But deep down, to the discerning eye, of course, were the scars.

Scars buried under the peel that has been ferociously scratched by the bayonet of colonialism.

Yawning to the lethargic sky that never provides answers.

Written all over your words, words replete with the many unanswerable questions.

Squirming their way through the tentative gestures.

Scars are the true marker of the liberation struggle.

No matter how hard we try to bury them with a smile, a laugh or an abrupt blink of the eye, they just manifest when silence takes over.

Silence is the language that epitomises the viciousness of war.

It is the spoken but unsaid words of veterans of the liberation struggle.

The pain of the past brings aggression but in you there stood tall a giant of modesty.

Chaos without purpose, like the illegal regime change push, is normally a disaster waiting to happen.

You curtailed it with the assurance that the revolution can never be sold for any price.

Sacrifice comes in many forms.

You did sacrifice your life to the cause and imbued us with the knowledge that Zimbabwe is not for sale.

That it is indeed goridhe.

The gold that we will all enjoy when the enemy steers clear of  our internal affairs.

This week I have no case to rest.

You did that through your sacrifice.

This week the only one to listen is me.

And I did that when you told me your story. 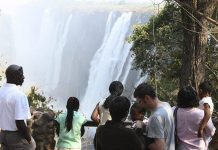 Art, health and politics of poverty…reimagining a new Zimbabwean aesthetic 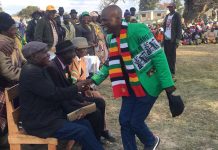 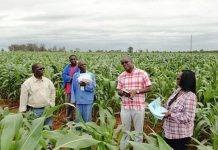