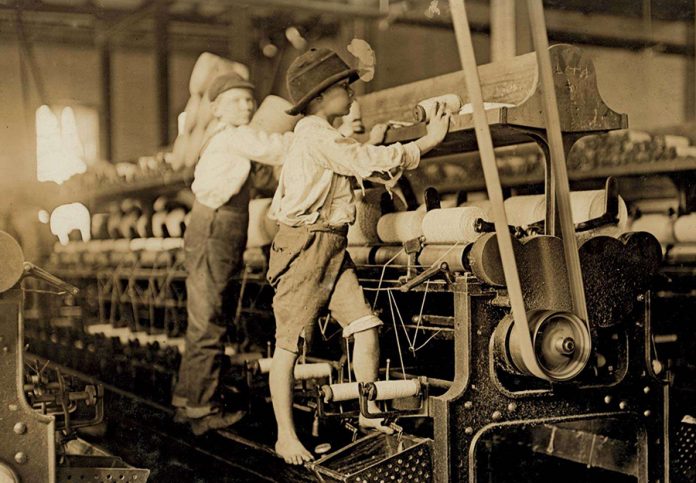 OVER the past few years, I have been advocating sustainable industrialisation of our agriculture if Zimbabwe is to achieve the economic realities in agricultural production as advocated by the UN’s Food and Agriculture Organisation (FAO) and other agencies.

The approaches of industrial agriculture are techno-scientific, economic and political.

For example, Zimbabwe’s framework for agricultural policy outlines four central components in its agenda – namely objectives, constraints, policies and strategies. Objectives are the desired goals of economic policy as defined by the policymakers.

Government officials wish to achieve certain ends when they intervene in economies.

Constraints are the economic realities that limit what can be accomplished.

Policies are the instruments that governments can use to change economic outcomes.

Strategies are the sets of policy instruments that Government officials can use to achieve their objectives. Each strategy is enacted through the introduction of a co-ordinated set of policies.

For example, from the 1950s, agricultural policy was a main driving force within the growing European Economic Community (EEC).

During the 1950s, agriculture in France and the Netherlands had already recovered from wartime (1939-1945) damage and searched for new export markets.  Germany, which had lost the war and many of its most productive agricultural regions, aimed at re-establishing its position as an industrial nation and expected to remain an importer of agrarian products.

These differences between France and Germany became the basis of the new EEC – now the European Union (EU).

In Eastern Europe, the implementation of socialist economic principles in the Soviet sphere of influence brought far-reaching changes.

Collective and State farms were also established in other parts of Eastern Europe, most rigorously in the Soviet-conquered Baltic States.

Elsewhere, however, particularly in most parts of Poland, small-scale farmers were left untouched.

In the US, agricultural policy is a complex and evolving network of governmental interventions and regulation and of the marketing and distribution of food products.

These interventions have resulted in huge budgetary costs for the US federal government, large surpluses of farm products, major disputes with other countries and distorted international markets.

These same programmes have, however, contributed to an agricultural sector whose productivity over much of the last century has been very spectacular in the US.

Current US agricultural policies are rooted in the 1930s and redesigned over time – currently approximately every five years.

Commodity and conservation programmes are a major feature of farm policies in the US and include payments to farmers and farmland owners who are eligible for a variety of programmes offered at any one time.

Instruments in the US may be combined; a programme may have an investment component or may require an executive decree before it can be carried out.

Legislation and decrees define the rules of the game and establish programmes, such as guarantee funds, subsidies targeted on the poor and the formation of associations, such as water users’ associations, among many other examples.

It is the techno-scientific and economic aspects of industrial agriculture which has evolved to become new age and smart farming which interests me most and which I frequently had the opportunity to discuss with former Minister of Lands, Agriculture, Water and Rural Resettlement, the late Cde Perrence Shiri, who always showed a keen interest in the sustainable homegrown methods of agricultural production that I proffered.

This modern form of farming refers to the industrialised production of crops, cattle and other livestock as well as poultry and fish.

It includes innovation in agricultural machinery and farming methods, genetic technology, techniques for achieving economies of scale in production and the creation of new markets for consumption.

In fact, most of the meat, dairy products (such as milk and cheese) eggs, fruit and vegetables available in supermarkets worldwide today are produced using methods of industrial agriculture.

These methods are widespread in developed nations that witnessed an agrarian transformation during the second half of the 20th Century and is increasingly prevalent worldwide and include the application of patent protection to genetic information and global trade, which (with the tendency toward a more open world economy, as proclaimed by the World Trade Organisation (WTO), and the large non-European agrarian exporters) was expected to lead to a gradual abolition of agrarian subsidies.

The birth of industrial agriculture essentially coincides with that of the Industrial Revolution in general.

The identification of nitrogen and phosphorus as critical factors in plant growth led to the manufacture of synthetic fertilisers, making possible more intensive types of agriculture.

The discovery of vitamins and their role in animal nutrition in the first two decades of the 20th Century led to vitamin supplements which, in the 1920s, allowed certain livestock to be raised indoors, reducing their exposure to adverse natural elements.

The discovery of antibiotics and vaccines facilitated raising livestock in larger numbers by reducing disease.

Chemicals developed for use in the Second World War gave rise to synthetic pesticides.

The developments in shipping networks and technology, such as refrigeration, have made long-distance distribution of agricultural produce feasible.

In fact, many of the uncertainties that had always characterised agriculture now diminished as production circumstances were increasingly controlled and pests seemed ever more controllable.

Agricultural production across the world doubled four times between 1820 and 1975 to feed a global population of one billion people in 1800 and 6,5 billion in 2002.  During the same period, the number of people involved in farming fell as the process became more automated.

For example, in the 1930s, 24 percent of the American population worked in agriculture compared to 1,5 percent in 2002.

In 2000, the 15-member States of the EU together counted nine million farms, with agriculture and forestry employing some 9,5 million people.

The number of farms in the US has also decreased while their ownership is more concentrated.

For example, in the US, four companies kill 81 percent of cows, 73 percent of sheep, 57 percent of pigs and produce 50 percent of chickens, cited by the president of the US National Farmers’ Union as an example of ‘vertical integration’.

According to the World Watch Institute, 74 percent of the world’s poultry, 43 percent of beef and 68 percent of eggs are produced this way.

Confined animal feeding operations or intensive livestock operations or factory farms, can hold large numbers (some up to hundreds of thousands) of animals, often indoors.

These animals are typically cows, hogs (pigs), turkeys or chickens.

Thus, the distinctive characteristics of industrial farms is the concentration of livestock in a given space.

The aim of the operation is to produce as much meat, eggs or milk at the lowest possible cost; the aim of any businessman, including the farmer.

For views and comments, email:  tonym.MONDA@gmail.com