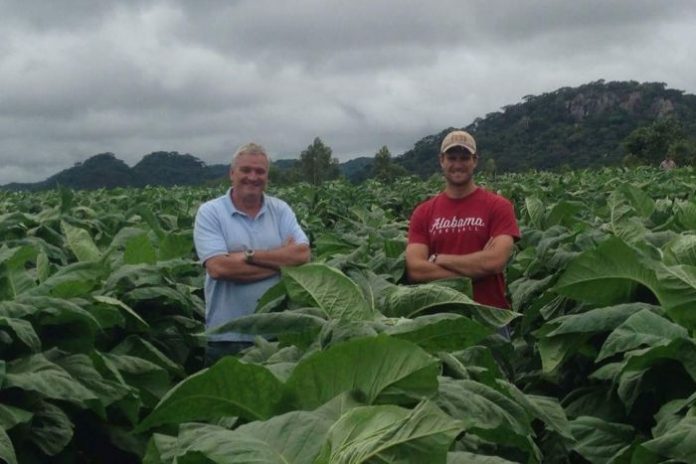 AS Zimbabwe aims for economic recovery, it is important to note that our choosing to leave the Commonwealth and to initiate the Land Reform Programme were necessary resolutions that do not need to be reversed.

Rather, steps still have to be taken to ensure the success of these courageous moves.

You cannot extract honey from a hive without wearing protective clothing or drugging the bees with rubber smoke or other means.

Yet we went straight for the honey without taking any safety measures.

Returning to the Commonwealth and returning land to whites is similar to abandoning the honey extraction completely.

Look at Guatemala which similarly carried out land reform.

After succumbing to sanctions and isolation from the West, they ended up reversing many of their reforms, but the bees kept on attacking them.

The US did not relent, even after the Guatemalan Government agreed to return all the land to the minority settlers.

The honey they dared to take and the pheromones (traces of smell) of bees that fell victim during the undertaking of that task causes the bees to remain suspicious, angry and violent.

Choosing to chase off white settlers sends a chilling message to their host nations.

It cascades to other nations

So the West tenaciously such economies and ruling parties of such nations which dare threaten their colonial gains, lest other former colonies follow suit.

This is why Zimbabwe was, and continues to be, labelled an unusual threat to US foreign policy.

Yet Zimbabwe stands idle after engaging a strong enemy.

The West is coming out guns blazing while the socio-economic situation remains dire.

Non-governmental organisations and the Western media are well-funded to relentlessly foment instability and insurrection in Zimbabwe.

But China made it through industrialisation; Iran through scientific actualisation; and Cuba through prominence in the medical field.

None of them reversed the programmes that made them unpopular in the West.

They simply upgraded their mental capacity and focused their efforts on independently improving their standards of living in fields that they deemed essential.

None of them were rescued by the West and, to this day, regardless of their successes, they remain unforgiven and vilified by nations like the US.

So I urge Zimbabweans to move on with the trajectory they set for themselves.

A war must now be waged in the primary and secondary economic sectors.

An agricultural and industrial war against poverty.

Let us produce so much that we will have enough to feed ourselves and others.

Exporting will become necessary and through it, foreign currency can be earned, along with self-respect.

Unemployment will be decreased along with the need for imports.

This will allow for prices to be pinned solely on the cost of production and these can be locally determined.

Going back to the old Zimbabwe will mean the blacks will become employees of mostly foreign-owned companies.

They will depend on wages as opposed to revenue from their own produce.

This is what led to land reform as opposed to merely being workers.

This is what nations like Namibia and South Africa are running away from, yet we wish to now become an income-reliant economy.

If we succeed in acquiring Foreign Direct Investment (FDI) and becoming a middle-income economy, another revolution will have to take place in future because blacks, particularly Zimbabweans, had set more ambitious goals for themselves when they chose to fight for this country.

Cde Mugabe refrained from seizing settler-farms until war veterans began reacquiring land on their own.

These are signs of productivity which require Government to support, authorise and formalise even if it means riling capitalist nations like the US  and those of Europe.

Unilaterally changing the goal posts will lead to confusion among the masses who will consequently lose direction and ultimately lose the fight.

Let us try our very best on the trajectory we have set for ourselves.

The European scramble for Africa’s plan has always been for Africans to be labour resources as Europeans procure natural resources from our land.

That is how each and every former colony of Britain functions. Only Zimbabwe has resolved to reacquire some of these natural resources in the form of farm land.

Idi Amin of Uganda chased away the Asians and Israelis from his land in an attempt to rectify this problem of blacks buying from and working for foreigners in their own nation.

Even in the US, the black community was, and remains, heavily reliant on provisions and salaries paid to them by people of other races.

The likes of Marcus Garvey, Elijah Muhammad, Malcolm X and the Black Panther Movement frowned upon this reality which makes other races and our own think little of blacks.

“We have a mind and hands of our own, why should we depend on others for us to benefit from the fruits of nature and modern civilization. Let us be captains of our ship and determine our own destiny,” said Marcus Garvey.

This message of self-sufficiency and equality to the whites and other races drove people like Cde Mugabe and Idi Amin to make such reforms for their people.

When a prophet is ahead of his time, misunderstanding on the part of his people deters his plan.

We built the Great Zimbabwe on our own afore time and set up our own systems of governance based on hunhu/ubuntu.

This is the mindset we now need in this time of isolation. 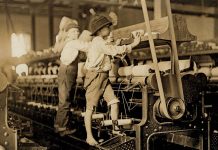 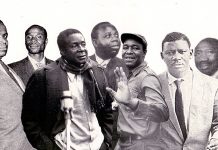 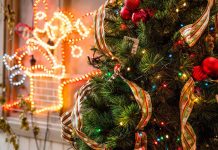