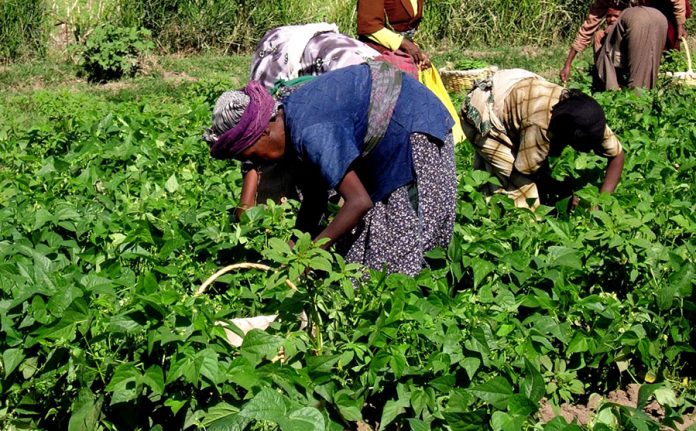 Green beans can be grown at any time of the year and it takes almost two to two-and-a-half months for green beans to reach maturity.

The global titan of green beans production is China, followed by Indonesia and Turkey respectively, with Belgium, the UK and the Netherlands being biggest importers of green beans.

The nutritional value of green beans is part of why it is an important crop to consider producing.

Green beans are laden with vitamins, antioxidants and fibre, making them essential when dealing with conditions such as heart disease and cancer.

Agribusiness expert Clive Masarakufa said, in preparing land for the production of green beans, the soil must be adequately ripped, ploughed and harrowed.

“Ridging is also vital and this is because raising the beds is a recommended farming approach for most crops,” he said.

“A well broken down and finely constituted soil profile is what green beans need for uncapped growth.”

Masarakufa said green beans are quite sensitive to a lot of things and soil type is one of them.

Just like many crops, he said, green beans require soils with good drainage.

“Just like several other crops, soil fertility is important, which means the addition of organic material will most likely be necessary. However, strike a good balance; not too little and not too much should be added and incorporated into the soil.”

The best type of soil for green beans is sandy loam soils as they have good water retention and drainage at the same time, said Masarakufa.

He said there is a significant gap between the in-row and inter-row spacing of green bean plants.

“The spacing I have highlighted is just a guideline, otherwise the total number of plants a farmer wishes to have per hectare weighs in on that.

“Typically, a healthy number of plants per hectare is 30 000.

“When planting, the seeds should be placed at depths of between one and 1,5cm.

“Farmers should also ensure that the plants are sufficiently watered so that they are not affected by extreme heat.

Aphids, said Masarakufa, and bollworms are some of the pests that attack green beans.

“Other pests include nematodes, beetles and red spider mite,” he said.

“Damping-off and bacterial blights are some of the diseases to be wary of.

“Weeding can be by mechanical means or chemical and two things to note regarding weeding; one, weed as and when needs be (the state of the field informs the frequency). Two, be cautious when weeding to avoid damaging the plants (especially the roots).”

Masarakufa said the harvesting of green beans is labour-intensive as it is done by hand and it is said to be the best approach for fresh market-bound beans.

“To harvest one hectare of green beans requires at least 50 people,” he said.

“You have to ensure these individuals are all available during the harvesting period – the moment you start harvesting, every day counts.

“Experts say that if you miss just one day the losses can be catastrophic.

Pertaining to storage, Masarakufa said the recommended storage temperature is an average of five degrees Celsius and this could maintain freshness for almost two weeks.

“At least 15 tonnes can be harvested from one hectare of fine beans,” he said.

“Average yields can start from around eight tonnes per hectare going upwards.

“Export prices can average US$1,50 per kg and generally, you can get at least a 20 percent profit per hectare.

“Operating costs do vary though from farmer-to-farmer. Locally, you can sell them for around US$3 per kg.

“Some of the common varieties that can be grown are contendor, nelson and espada.” 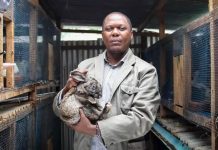