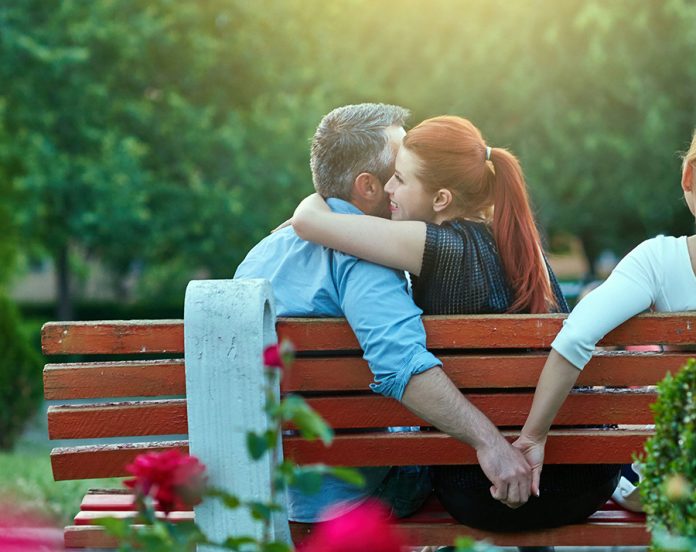 CHRISTIANS have a huge role in shaping society, but they first need to work on their characters in order for them to make an impact on communities, Justice Loice Matanda-Moyo said.

Justice Matanda-Moyo is the chairperson of the Zimbabwe Anti- Corruption Commission (ZACC).

She was addressing congregants during the Apostolic Faith Mission (AFM) in Zimbabwe Ladies Conference recently held in Masvingo.

Christians are regarded as people who adhere to a religion based on the life and teachings of Jesus Christ.

They are regulated by a code of conduct that stems from the 10 commandments given to one of their patriarchs, Moses, by God.

The regulating code of conduct for Christians condemns acts like murder, stealing, covetousness, bearing false witness against a neighbour, having other gods, fornication, lying and disrespecting parents, to mention a few.

Justice Matanda-Moyo was preaching against people who pay lip service to Christianity, yet their lifestyles and actions are anti-Christ.

Some Christians, she said, were failing to live and abide by their code of conduct.

She said there are examples of Christians who have been caught in dark acts, and some of them are from the same denomination of AFM in Zimbabwe.

One example is of a Chinhoyi AFM congregant who was caught in fraudulent acts.

“Musanyadzise Jesu wedu. Nyika inofundei? (Christians must not put to shame our Lord Jesus Christ. What will the world learn from us?)” she asked.

“Ngatizvigeze (Let us sanctify ourselves).”

Justice Matanda-Moyo dwelt on the fact that the moral failures of people who call themselves Christians shortchange the world of that good which is supposed to heal society.

Christians, she said, must conform to the values they claim to adhere to and preach.

The critical position to influence behavioural change among the citizens of the country is a very big role, but Christians are not living up to the role, emphasised Justice Matanda-Moyo.

“Ngativhenekere nyika yeZimbabwe (You are the light of the world),” she said.

Indeed, the only way the church can ‘light the world’ is by being upright.

Listening to the sermon, one can conclude the Church’s lacklustre comes from the unseemly behaviour of its congregants.

“This is a rare gospel in a world where Christians are constantly preached to about how to become rich,” said one believer, Alice Katema, after the service.

“How will I make impact in my world when I still consider stealing and fraudulent acts as shortcuts to prosperity,” said another woman,

Every country needs moral uprightness of masses so that an ethical and accountable society prevails.

The Church can also help people to respect the rule of law.

Unfortunately, not many Christians understand God’s definition of sin and few would admit they are guilty of it.

The word ‘evil’ has been shoved in the face of the world by Christians who regard themselves as needing no alterations and ‘play Church without improving self’.

Justice Matanda-Moyo said the Christian community can make a positive impact by being exemplary.

Her sermon echoed the message she (Justice Matanda-Moyo) delivered in her field while addressing the implementation of the National Anti- Corruption Strategy (NACS) for church leaders in Harare in October 2020.

NACS which was launched on July 20 2020 is the Government’s effort to establish national consensus on how to tackle and reduce corruption in Zimbabwe.

It was formed by President Emmerson Mnangagwa and meant to operate on the principles enshrined in the United Nations Convention Against Corruption (UNCAC).

Addressing Church leaders, Justice Matanda-Moyo said: “Pastors should be setting good examples to their congregants by not indulging in corrupt activities such as bribing officials to obtain land to build churches and accepting suspicious tithes.

We encourage blowing of the whistle on congregants that pay suspicious tithes.

In addition, when a congregant confesses to have committed a criminal offence to the pastor/ bishop/elder, the Church should be part of the rehabilitation process of the offender by providing an alternative route when dealing with matters involving corruption-related offences.”

In Zimbabwe the anti-corruption strategy encapsulates nine strategic pillars which range from citizen empowerment and awareness of corruption, to improving transparency and the integrity of the public procurement system as well as strengthening oversight and anti-corruption agencies and consequence management.

Christian communities must, therefore, understand the responsibility they have in building those around them to respect institutions they operate from.

Justice Matanda-Moyo’s sermon arouses an understanding that if ever there is a place where the Church must be a key player, it should be in the project of changing behaviour; influencing those who think stealing, adultery, murder, covetousness, lying, fornication, hatred, strife and many more negative acts are shortcuts to prosperity.

This is indeed a challenge to all Christians.