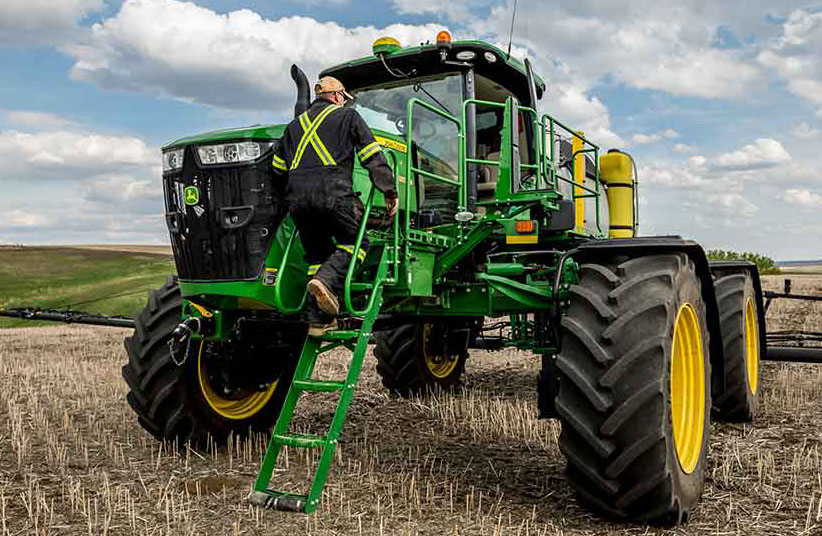 THE Battle of Mavhonde, coming shortly after Mapai, had again dismally failed to strengthen the Rhodesian hand at the Lancaster House Conference.

To the nationalist question: “Will you buy out the white farmers?”

Former US Ambassador to Zimbabwe Edward G. Lanpher claims his answer was: “No. We will be very generous in terms of reconstruction aid, clinics, hospitals, schools, cattle dips, and development assistance, but the American taxpayer (is) not going to be in the business of buying out white farmers … President (Jimmy) Carter has instructed me to make this offer. We’re not going to be in a position to buy out white farmers.”

Except as subterfuge, banking on the absence of written records.

That the black Ambassador does not care whether his lie is sustainable or not can only be an indication of how much respect he has for his own black race.

The shameless treachery could have only been a song for his supper.

The Zimbabwe Conference on Reconstruction and Development (ZIMCORD) was held in Harare in March1981.

Thirty-one nations and 26 international agencies pledged about US$1,45 billion in economic aid to be disbursed over a three-year period beginning in July of 1981.

The black Ambassador was deployed shortly afterwards as US Deputy Chief of Mission (DCM) to newly independent Zimbabwe.

His remarks in his 2002 interview with Charles Stuart Kennedy clearly expose his deployment as having been a covert extension of the Lancaster House assignment to safeguard and support exclusive white interests to spite his fellow black people’s bid for self-determination.

His black skin allowed him to subvert Mugabe’s policy of reconciliation to callously ensure that US finance exclusively supported white farmers who had previously benefitted (exclusively) from the US violation of the UN trade embargo on Rhodesia.

To Charles Stuart Kennedy’s question: ”What about the white farmers?” black Ambassador Lanpher was all lovey dovey.

He said:”The white farmers at least through 1986, if not through 1998, were perhaps the chosen group in that society … The white farmers up until 1998 never had it so good, far better than during Ian Smith’s time. There were occasional problems, but they made more money, they were secure, and the government was better. They’d buy their new Mercedes every year. They had tractors that they were getting through a commodity import programme that we sponsored, brand new John Deeres with air-conditioned cabs in one case that l recall. They would put up local currency and we would bring the tractor in. They lived terrifically well. Their tobacco auction floor was a model for auction floors elsewhere in the world. They computerised it, did everything. It was quite incredible. They did very well. I had a lot of friends in the farming community. I was invited countless times to go and talk to their monthly local meetings in outlying districts. Quite a remarkable community.”

It is the same black person who proudly claims he told fellow black people who had fought for their land:

It is worth repeating to all the black Ambassadors Ku Klux Klan America ever deployed to Zimbabwe that what hurts the tree most is not the whole axe.

The axe forgets and lives on and is sharpened for its purpose by another iron.

And to the black victims of Ku Klux Klan America, let us speak the language that predisposes us not to forget the terrible acts of the axe (Chinokanganwa idemo kwete muti wakatemwa).