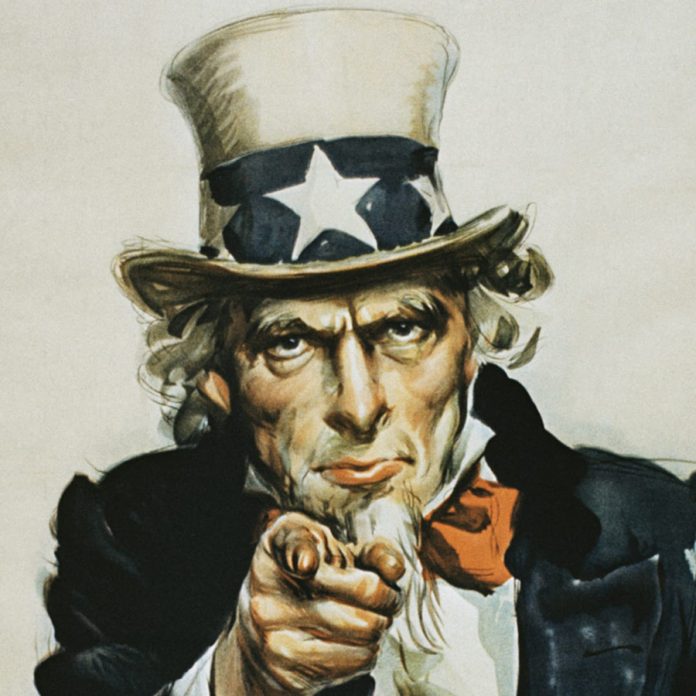 THERE was little surprise about recent reports that some top British companies have started making moves towards procuring Zimbabwean coal while their Embassy is attacking authorities in Harare.

The British have, time-and-again, employed devious divide-and-rule ‘strategies’ on their so-called enemies, real but mostly imagined, but as they try to adopt their usual tired tactics, they will, this time around, find a Zimbabwe that is ready, able and willing to take them head on, all the way.

And as it dawns on them, together with their Western allies, that theirs is a crumbling empire that belongs to the past, a disgraced alliance that is paving way for a new World Order that resonates with the needs and aspirations of the majority, the British are now a toothless dog whose hollow woofs no longer scare anyone.

Zimbabwe is among countries that have demystified the ‘prowess’ of the British Empire whose gigantic lie is being deftly made light work of through the ongoing, unavoidable global changes that are being spurred by China and Russia.

Harare has, since the beginning of the year, been facing a relentless onslaught from Western countries that are reeling from the effects of the naivety of endorsing their acolyte, Ukrainian President Volodymyr Zelensky, in his country’s ongoing conflict with its neighbour Russia.

Russia’s special military operation in Ukraine has seen global prices of commodities, gas and oil rising steeply, affecting countries, like Britain, which have relied on Moscow’s gas over the years.

British and EU economic sanctions imposed on Russia earlier in the year have come back to bite their sponsors, with London confronted by a fledgling economy and a restive populace that is demanding answers from their out-of-sorts leadership.

True to its errant form, the British Conservative Party was thrown in turmoil last week as their leader Boris Johnson’s scandal-ridden and turbulent stint as British Prime Minister came to a grinding halt.

“His term in office was ended by scandals that included breaches of COVID-19 pandemic lockdown rules, a luxury renovation of his official residence and the appointment of a Minister who had been accused of sexual misconduct,” Reuters said in a report last Thursday.

“Johnson is leaving behind an economy in crisis. Britons are facing the tightest squeeze on their finances in decades in the wake of the pandemic, with soaring inflation. The economy is forecast to be the weakest among major nations in 2023, apart from Russia. His departure also follows years of internal division sparked by the narrow 2016 vote to leave the European Union, and threats to the make-up of the United Kingdom itself with demands for another Scottish independence referendum, the second in a decade.”

Britain has closely followed in the footsteps of her allies, Uncle Sam, who announced late last week that he was sending an additional US$400 million to Ukraine, the 15th since the conflict began at the end of February.

Uncle Sam has already sent about US$6billion to their ally as Russian troops continue to gain control of Ukraine which has asked for heavy artillery such as howitzers and high mobility artillery rocket systems (HIMARS) from its Western allies.

While Britain was siezed with Johnson’s much anticipated resignation, a coal mining company in Zimbabwe, Contango, was announcing, through its executive director Carl Esprey, that it had been inundated with enquiries for off-take proposals mainly from British companies in a report carried by TheAfricaReport last week.

Progressive forces were neither surprised nor excited about the prospects of Britain finally climbing out of its shell to tell Zimbabwe that they had made another fatal miscalculation by imposing sanctions on Russia, as they did with this country two decades ago.

Such is the unbridled arrogance of the British that they can never take responsibility for their puerile actions.

They will pretend that they are not responsible for the economic challenges that Harare is currently facing and adopt a ‘business as usual’ towards our revered coal.

And this is the time for Zimbabwe to stand up and tell the Britons that gone are the days they would do as they pleased with the world.

Their time has come and gone.

And we are fully aware why they want to lay their gluttonous hands on Zimbabwean coal.

According to the Zimbabwe Energy Regulatory Authority (ZERA), the country has coal reserves amounting to          12 billion metric tonnes, enough to produce excess energy for local consumption and exports through thermal-powered stations.

“Proven coal resources of over 12 billion metric tonnes are situated mainly in the northern and north-western parts of the country,” ZERA says on its website.

“There is still room for more power generation capacity to be enhanced by local and foreign investors’ participation.”

“Zimbabwe has proven reserves equivalent to 163,3 times its annual consumption. This means it has about 163 years of coal left (at current consumption levels and excluding unproven reserves),” Worldometer said.

While British firms are stampeding for Zimbabwean coal, having been hit by Russia’s tenacious approach to Western sanctions, it is ironic that the same Britain, which cajoled Western countries to slap Harare with illegal economic sanctions over the Land Reform and Resettlement Programme of 2000, now wants to buy products from the same country it has been unrelentingly hostile to.

Zimbabwe has to stand firm and do no business with the British until they go back to their partners and allies to call for the unconditional removal of those illegal sanctions.

Also, the coal should be sold in the local currency so that we gain maximum value from our resources like what the Russians have done with their gas.

But the British seem to not have learnt anything from history.

While their companies are making a beeline for Zimbabwe’s sought-after coal, having been hit by their brutally cold weather, their officials in Harare are, once again, showing their usual disdain for the country’s leadership.

Last week, it emerged that the British Embassy in Harare has started recruiting at least 55 interns — ranging from actors, graphic designers, journalists and musicians — who will be doing their dirty work ahead of the 2023 harmonised elections.

Already, some of the beneficiaries have outed themselves, hysterically posting provocative messages ‘targeting’ the youths on social media.

As we have said in the past, the eyes and ears of the State are watching and listening as the madness unfolds.