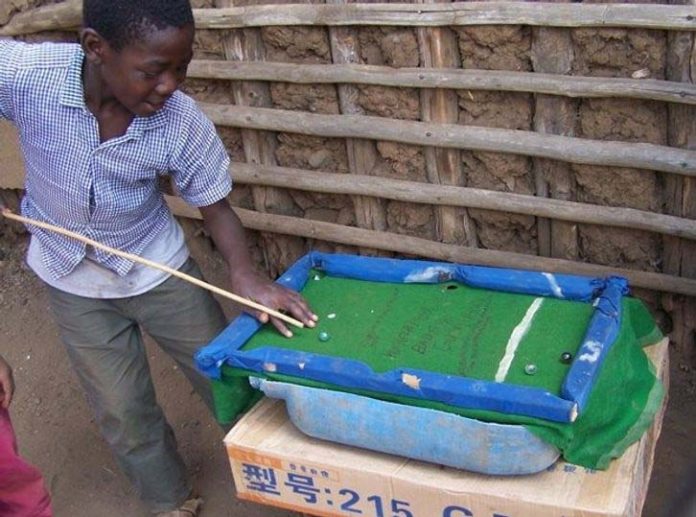 AT the beginning of this series we said each person is born with all the nine intelligences but they differ in the level of development of each individual and that they always work in unique combinations depending on the intellectual task to be accomplished.

The aero-space engineer who develops such a highly complex engine also has a very highly developed aesthetic sense to come with the body of the space craft which not only respects and works with aerodynamics and is also a magnificent piece to behold.

The budding geologist will feel at peace and so comfortable among rocks.

He/she never misses the different rock formations, the varied colourings, the shapes, some which look like animals, like humans, like huge sea animals rising from the deep, this is home, and here they are at peace – but who shall take them outside the classroom to discover who they are?

A friend of mine from the rural areas of Gutu East who is a mining engineer had this to say: “I always was at peace among rocks, I would climb rocks.

“Tireless, I was more at home among rocks, hills, mountains than in any other environment.

“I would sit on a rock and I would be perfectly at peace, never felt like going anywhere.

“I loved seeing the way rocks were expertly arranged, balancing on each other, sometimes too intricately to imagine.

“Often I would wonder what was happening beneath these rocks, what would happen if I dug beneath the rocks and kept digging and digging.

“I would note the different types of rocks, their colours, and wonder.

“I wanted to know what was inside each rock and my mother did not know why I wanted to find out what is in each rock.

“I persisted until I found someone who told me that beneath each rock there might be something special – and when I got to university, I understood more.

“I understood why I could not get away from rocks and their secrets.

“I had a passion for geology and scored a first in each geology class, so here I am a mining engineer.

“I was finally heard but how many scientists, engineers, doctors and pilots are buried beneath the morass of hum-drum teaching, locked behind four walls.

“My parents were not engineers, they were ordinary peasants but I was never at peace as long there was something, an appliance that did not work in my home, I would always get the better of it, I knew somehow if I did this or that it would work and in the end it would.”

So buried in each child is something that can develop into something spectacular.

All those books are not necessary sometimes.

A child needs to think through things, ideas, concepts, to experiment, to try and try and try until they see how it works, how it holds together.

Great inventors sometimes did not have much schooling, as is the case of our own Zimbabwean inventor Maxwell Chikumbutso who invented the first Zimbabwe car.

Too much of our kind of schooling deadens the intellectual potencies in each individual.

You are just repeating what so and so did and so on.

There is no challenge to the individual to unearth what is inside them which is so special, to think afresh, to come up with something unique and ‘that is where the rain began to beat us!’

Whenever a child does not seem to be interested in anything other children are involved in, don’t accost, leave them to explore.

Each child has something they can be at peace with, it’s just a matter of time and space.

If nothing seems to ignite the child, give them space, sooner or later they will ensconce with something, something of their choice, sooner they will show you their rainbow.

Early Childhood Education is the time to let each specialty in each child shine, to let each of the intelligences they are naturally endowed with bloom.

If you take them outside into nature, it’s hardly that there will be any child who remains distant.

There is bound to be something that will move them, something will attract their attention, make their eyes shine, and of course, if you play music, each child will tell you, ‘I am available, no antenna will fail to pick up something’.

The airwaves are their special space. 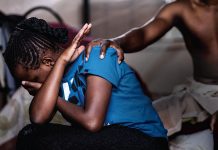 Is the girl child still safe?