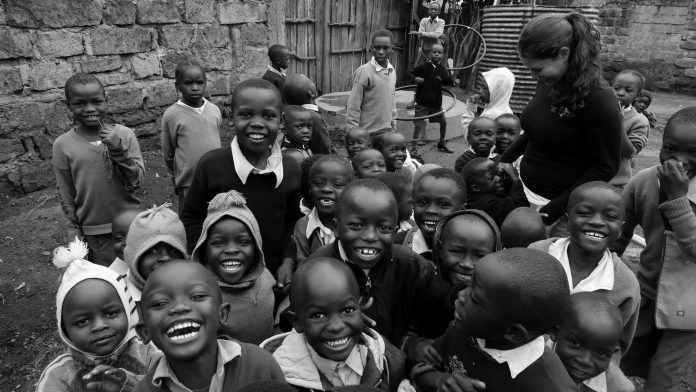 Tuesday, 16 June, 2020, passed as any normal Tuesday for most people. This should not be.

It is a day of unfinished business, a day to commemorate and carry on the struggle for justice.

The pursuit of justice for children is a daily battle and the South African government declared 16 June a public holiday in commemoration of the historic day.

If we do not write our own stories and tell them to our offspring, no one will do it for us.

On June 16 1976, thousands of schoolchildren marched in Soweto, South Africa, demanding to learn in their own language instead of using Afrikaans. The settler regime opened fire killing hundreds of innocent unarmed schoolchildren.

“The Soweto Massacre” blood was not spilled in vain.

Today, social injustice for children, not only in South Africa still exists, it is with this in mind that I pen justice for all children, especially the African Child.

As parents, how many of our children have we allowed to watch action movies in which blacks are massacred.

How many families have set down to watch historically relevant movies and documentaries to awaken the identity of the African, the downtrodden?

Few, if they are any; I applaud them.

Go on, watch the documentary ‘Sarafina’. Open and widen your mental horizon.

Massacre of children remains an abomination.

Massacre of children is not only physical shooting like the Soweto blood bath.

It is emotional massacre, never talked about.

It is lack of child friendly spaces.

It is abject poverty.

It is child pornography.

It is child rape in the name of early marriage.

It is the shooting of their parents while the children watch in horror.

A case in point is the insurgency currently taking place in Mozambique.

The sponsored war in Mozambique must be condemned by all right thinking nations.

Minors are raped in the name of marriage.

This has to stop. If culprits are arrested and stiff penalties passed, then this can come to an end.

In the traditional space, emotional massacre of children takes place too.

Children are to be seen not heard.

Lack of child friendly spaces has to end.

A home is supposed to be a safe space, not a place where two-year-olds are made to sit on a hot stove.

Children are raped in the home by people who are supposed to take care of them.

Families sweep this abomination under the carpet to ‘protect’ the family name, what’s there to protect.

Some harmful social practices require girls to undergo sexual initiation in preparation for marriage and this involves the girls’ private parts being mutilated and some even die.

Marking the Day of The African Child in the UK, a Zimbabwean, Muzvare Hazvipere Betty Makoni emphasised the need to have social safety protection nets for children globally.

Muzvare Makoni is the founder of Girl Child Network in Zimbabwe, an organisation which is a household name in defence of children’s rights, currently working as a specialist Child Protection Independent Social Worker in the UK.

“Family courts should be a common feature in every country. No child wants to see army barracks more than schools, nurseries and play centres because such things related to the military traumatised us as children during the colonial era with my heart going out to all children caught in military and political conflicts. Those children are the most silent victims. They are also orphaned because of instability in Africa. No child should lose parents because of man-made disasters and conflicts. If a child loses parents, at least there must be compensation to enable the bereaved to continue with a decent life,” said Muzvare Makoni.

Honoured in Zimbabwe as Muzvare – a princess warrior for girls, Muzvare is a title to the Makoni clan daughters.

May all of the global children keep the Day of the African Child as a legacy of the power children have to change the world. 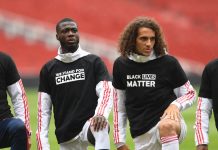 Back home at last 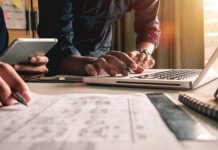