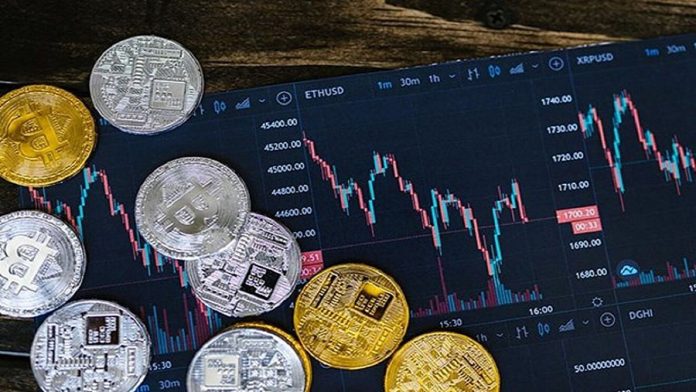 WHILST the Mwenemutapas in Southern Africa traded with Arabs, Portuguese and other traders, in Europe, with the expansion of trade toward the end of the Middle Ages, ‘Bills of Exchange’ became prevalent.

A flourishing Italian wholesale trade in cloth, woolen clothing, wine, tin and other commodities was heavily dependent on credit for its rapid expansion. Goods were supplied to a buyer against a bill of exchange, which constituted the buyer’s promise to make payment at some specified future date.

Provided that the buyer was reputable or the bill was endorsed by a credible guarantor, the seller could then present the bill to a merchant banker and redeem it in money at a discounted value before it actually became due.

The main purpose of these bills, nevertheless, was that travelling with cash was particularly dangerous at the time. Thus, a deposit could be made with a banker in one town, in turn a bill of exchange was handed out, that could be redeemed in another town.

These bills could also be used as a form of payment by the seller to make additional purchases from his own suppliers. Thus, the bills – an early form of credit – became both a medium of exchange and a medium for storage of value.

Like the loans made by the Egyptian grain banks, this trade credit became a significant source for the creation of new money. In England, bills of exchange became an important form of credit and money during the last quarter of the 18th Century and the first quarter of the 19th Century, before banknotes, checks and cash credit lines were widely available.

The acceptance of symbolic forms of money opened up vast new realms for human creativity. A symbol could be used to represent something of value that was available in physical storage somewhere else in space, such as grain in the warehouse. It could also be used to represent something of value that would be available later in time, such as a promissory note or bill of exchange, a document ordering someone to pay a certain sum of money to another on a specific date or when certain pre-specified conditions had been fulfilled.

The English monarchy, in the 12th Century, introduced an early version of the bill of exchange in the form of a notched piece of wood known as a ‘tally stick’. Originally, these ‘tallies’  came into use at a time when paper was rare and costly, but their use continued until the early 19th Century, even after paper forms of money had become prevalent. The notches on the sticks were used to denote various amounts of taxes payable to the crown.

Initially, tallies were simply used as a form of receipt to the taxpayer at the time of rendering his dues. As the revenue department became more efficient, they began issuing tallies to denote a promise of the tax assessed to make future tax payments at specified times during the year. Each tally consisted of a matching pair – one stick was given to the assessed at the time of assessment representing the amount of taxes to be paid later and the other held by the Treasury representing the amount of taxes to be collected at a future date.

Comparable to the RTGS system in use in Zimbabwe today, the Treasury discovered that these tallies could also be used to create money. When the crown had exhausted its current resources, it could use the tally receipts representing future tax payments due to the crown as a form of payment to its own creditors, who in turn could either collect the tax revenue directly from those assessed or use the same tally to pay their own taxes to the government.

The Treasury, like the ‘girobanks’ before it, soon realised that it could also issue tallies that were not backed by any specific assessment of taxes. By doing so, the Treasury created new money that was backed by public trust and confidence in the monarchy rather than by specific revenue receipts.

In England, goldsmiths had been craftsmen, bullion merchants, money changers and money lenders since the 16th Century. However, they were not the first to act as financial intermediates; in the early 17th Century, the ‘scriveners’ were the first to keep deposits for the express purpose of relending them. Merchants and traders had amassed vast hordes of gold and entrusted their wealth to the Royal Mint for storage.

In 1640, King Charles I seized the private gold stored in the mint as a forced loan (which was to be paid back over time). Thereafter merchants preferred to store their gold with the goldsmiths of London, who possessed private vaults and charged a fee for that service. In exchange for each deposit of precious metal, the goldsmiths issued receipts certifying the quantity and purity of the metal they held as a bailee (that is, in trust).

These receipts could not be assigned; only the original depositor could collect the stored goods. Gradually, the goldsmiths took over the function of the scriveners of relending on behalf of a depositor and also developed modern banking practices; promissory notes were issued for money deposited which, by custom and/or law, was a loan to the goldsmith, that is, the depositor expressly allowed the goldsmith to use the money for any purpose, including advances to his customers.

Gold deposits were relatively stable, often remaining with the goldsmith for years on end, so there was little risk of default so long as public trust in the goldsmith’s integrity and financial soundness was maintained. Thus, the goldsmiths of London became the forerunners of British banking and prominent creators of new money based on credit.