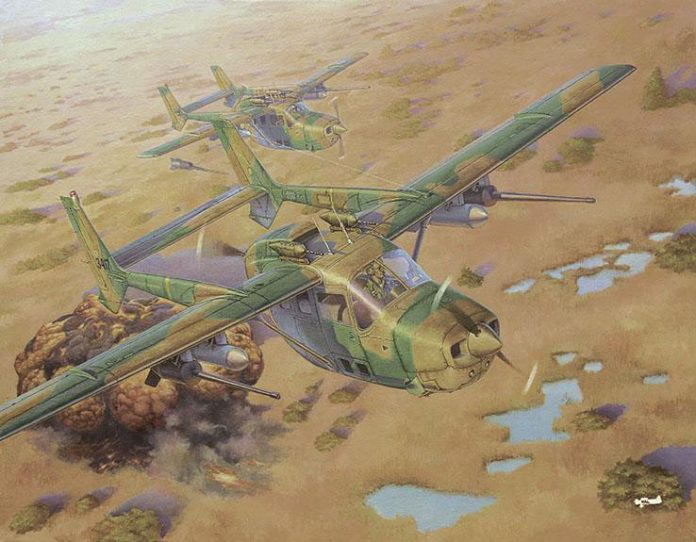 THE encounters during the liberation struggle were bloody and one such instance is the Chimoio massacre.

This dastardly act was orchestrated by the colonial regime in an operation called ‘Dingo’ on November 23 1977, lasting for three consecutice days, as reports reveal.

About 43 years down the line, November 23 still brings to the fore fresh memories of the senseless killings of the gallant sons and daughters of the soil by the racist Smith regime.

Chronicling these experiences is good for the future generations to know the grey areas of the liberation struggle that brought the Zimbabwean independence.

According to the experiences of Makufa Marara,  one Mozambican national in Chimoio in the mid-1970s, now living in Mutare, what makes the Chimoio massacre horrific and senseless is the fact that the attack was very harsh on both armed and defenseless beings.

The Chimoio camp, which was ZANLA’s military headquarters in Mozambique, was a massive military complex.

The Rhodesians bombed the camp without respect for territorial boundaries and integrity.

Planes flew towards the camp without any one noticing.

It was a surprise attack.

The helicopters were also aiming those on the outskirts of the camp.

Those who sought to flee the horror were trapped in a bloody killing bag.

The Rhodesian forces did not show mercy.

When it was over, dead bodies were everywhere in pools of blood.

The wounded were wreathing in agony.

Professor Charles Pfukwa once commented about the Chimoio killings as follows:

“More significantly, quite a lot of these people who died lie unburied or never received proper burial.

Their departure speak to the living of the wickedness of the Rhodesians.

Moreover, there is no closure for the families that lost them.

They were not accounted for.

Besides just recalling sacrifice across the country, there is significant experience of anger.”

Pain and questions are evoked in this time  as to why the encounter so cruel?

The mass murder of the innocent refugees and civilians at Chimoio by the Rhodesian forces tellingly sells out the fact that if trials on the war atrocities were to be put up, the Rhodesians would not be exempted.

It’s a war crime for soldiers to kill innocent civilians.

The UN defines a war crime as “…a serious breach of international law committed against civilians or enemy forces during an international or domestic armed conflict.”

Moreover, the Geneva Conventions in 1949 defined war crimes and established that States could exercise universal legal power over such crimes.

Unnecessary suffering inflicted on the other, as that perpetrated by the Rhodesians and is remembered on November 23, especially the bestial ways of conducting an attack, cry for scrutiny.

The Chimoio massacre cannot be swept under the carpet when recording Zimbabwean history.

The violent and horrific killings were meant to make the blacks lose hope and surrender, but the guerillas persevered.

As we continue to “…live within a context of  cultural and social contours which have been shaped by the past…,” as argued by McGrath (1997:82), it is crucial to vividly tell stories like the one of Chimoio genocide, so as to counter the stories that seek to project a transformed face of a liberation struggle.

“It is only when a patriot narrates that such authentic history is immortalised,” Professor Pfukwa once argued.

Professor Pfukwa argues that when  one takes time to narrate the self, the result is saving of the self from the mercy of foreign historians who do not hesitate to distort and misrepresent the other.

“There is always an illusion when narratives of the other are told. If we do not tell our story, nobody will tell it.

There is need to remember  how brutal the enemy forces were.

Atrocities perpetrated by the Rhodesian forces during the liberation struggle must be kept in records for the future generations to read and appreciate.

Remembering this cold and callous indiscriminate Chimoio massacre is not to simply lament but to reflect, celebrate, encourage the self and construct narratives that contributed to now.

It is to underline the factors that make the attack senseless and evil.