Home Feature ‘Our children are heirs of Zimbabwe’ 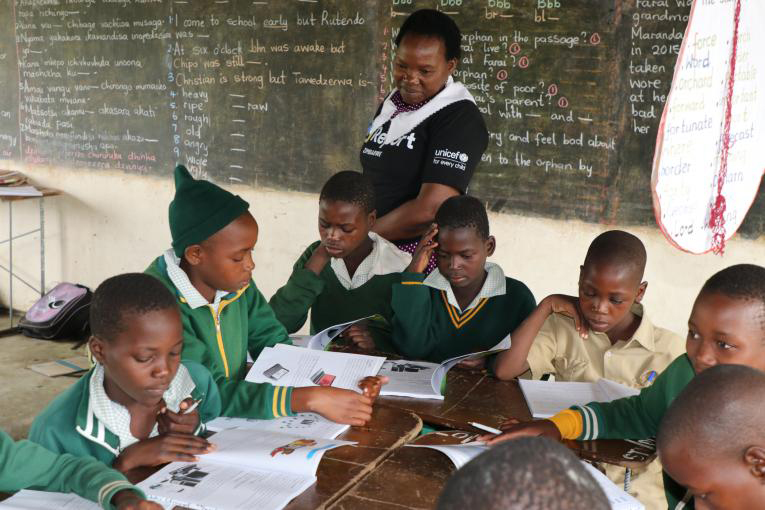 OUR children know they are Zimbabwean, and deep down they each have a specific identity and theirs is Zimbabwean.

Psychologically, they are Zimbabwean, thus being Zimbabwean goes deeper than their mental functioning.

It goes down to the self.

They want to love their African bodies, everything that is part of their heritage.

But we caused them to deny themselves, and then we turn around and say these ‘Born Frees’, they are like this or that and yet it is us who make them so.

They are not born wanting to be white, but it is us who make them so.

The children know that whites look down on them and this hurts them deep inside.

They are dying to live in a world in which it is special to be African, Zimbabwean.

They long to be at peace with themselves, with their families, their relatives, everything they love.

What is not natural is to deny oneself, to dislike oneself.

When that happens, it means the self has been disturbed, it is no longer functioning as it should and something has to be corrected.

Dr Franz Fanon, a renowned revolutionary psychoanalyst, correctly identified this condition in his book, Black Skin White Masks, as one in which the colonised internalise the white colonial master and hate themselves, but we in Zimbabwe do not need to be victims of such, 42 years after independence.

So our children yearn to be themselves, but what do they find?

They find a world in which the odds are stacked against them. Everybody celebrates their first English word.

They cannot help telling their friends how well their children speak English, and they insincerely lament: “ah, their vernacular is not so good.”

When the children come into the classroom, we ice the cake, instead of us redeeming them and restoring them to their true identity they so yearn for deep down, we alienate them further, the teaching and learning content and context is still contrary to that which they are, that which they long to find in their world, their home world and their school world and the problem is compounded.

We have to start at the beginning and ensure that our children are truly who they are.

In the learning matrix, the most decisive factor is the child, and if this child is not in the best state, the child cannot connect with what it learns then we do.

The children know what is correct in themselves.

They know that they are Zimbabwean and when we go against the grain something does not work in them.

They cannot sing their song in a strange land.

This story was first published in The Patriot on February 20 2014.