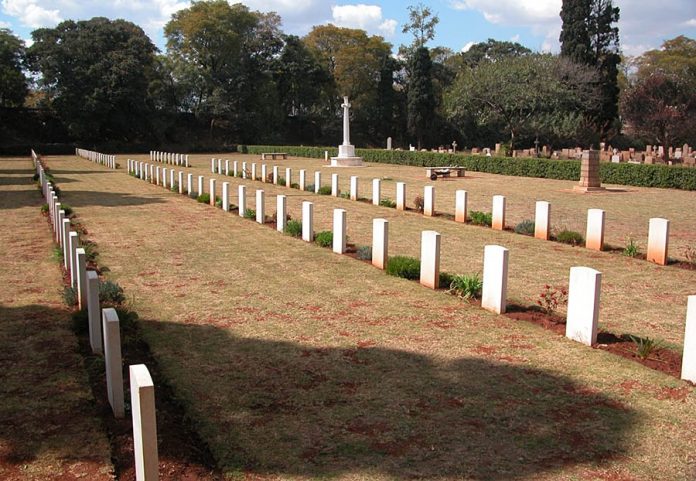 IT can be rightly said that the war in Matabeleland ended conclusively.

There was a formal laying down of arms.

There was a formal presentation of grievances that had led to rebellion.

There were promises to redress the grievances.

There was formal acceptance of the colonial establishment.

Somabulana had assured Rhodes: ‘You came, you conquered. The strongest takes the land. We accepted your rule.’

Unfortunately, for him, as in the Moffat Treaty and Rudd Concession, the Zansi had misread the situation and continued to think he could speak for the Shona/Amaholi.

The position taken by the Shona/Amaholi chief at the Second Indaba in the Matopos had been a slap in the faces of both the Zansi and Rhodes.

The Shona/Amaholi chief’s message to both had been unambiguous and it is clear that Native Commissioner Campbell’s reading of the situation among the fighters in Mashonaland did not miss the chief’s message.

His reading of Kunzvi Nyandoro’s stance was representative of all:

The case of the British Queen against Nehanda and the subsequent April 27 1898 executions of Shona spirit mediums and chiefs who had led resistance to British occupation of Zimbabwe carry more spiritual freight than it would be fair to expect settler historians to objectively comprehend.

The resistance leaders had been subjected to Christian superstition – the belief that the spiritual DNA of patriots could be exorcised by a mere baptism and change of name.

While only Nehanda’s medium rejected conversion and baptism, the longer historical context shows that even those who succumbed only likely did so in the hope of escaping the hangman’s noose.

They did so with the hope of buying time.

‘Everyone felt relieved after the execution,’ confesses Father Richartz, ‘as the very existence of the main actors in the horrors of the rebellion, though secured in prison, made one feel uncomfortable.’ With their deaths, it was universally felt, the rebellion was finished; ‘their bodies were buried in a secret place, so that no natives could take away their bodies and claim that their spirits had descended to any other prophetess or witchdoctor.’ The younger generation, it was hoped, now knew that the white Queen meant to reign. (Ranger, 1967.Revolt in Rhodesia 1996-7)

In the case of Jesus (Matthew 28: vs 11-15), the Sanhedrin had paid Roman soldiers to claim that Jesus had not resurrected but that his disciples had stolen the body to make their claim good.

In the Rhodesian case, the disciples of the homosexual’s idea (apparently guided by the scripture) of burying the bodies of the mediums in secret graves was to be doubly sure the spirit mediums would not resurrect.

It turns out the secret graves have been in open sight all along:

And you see to the west of the cemetery (Pioneer Cemetery) an enormous tract of what appears to be fallow land. It is in fact a completely full area of unmarked African graves. And two of the africans buried in that unmarked section, their graves unrecorded, have caused the government a great deal of difficulty because those graves are of Ambuya Nehanda and Sekuru Kaguvi of the First Chimurenga. And the chief gaoler, Patrick Hayden, who arranged for their hanging, is in a marked grave on that side. I rather like the feeling that they were on opposite sides but willy nilly they ended up in the same cemetery- (Heritage of Zimbabwe No. 16, 1997: The Pioneer Cemetery, Harare by Keith Martin. Page 117)

Homosexual Rhodes would himself be buried in the Matopos (April 7 1902) in an act intended to defile the sanctity of the most sacred space in the land.