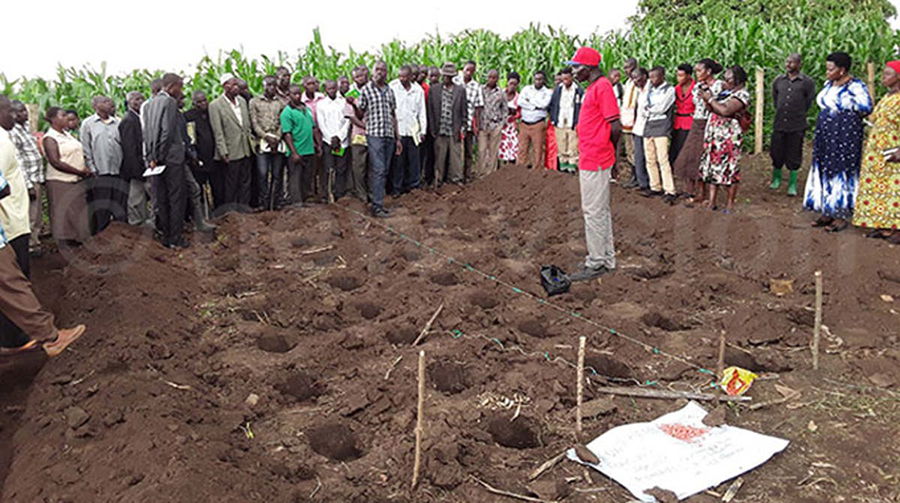 THIS time last year, while Government was lining up the Heroes and Defence Forces fete and putting in place measures to ensure that food security was not just empty election campaign talk, the opposition MDC, true to form, was harping about this and that against the country as they blindly continued to pursue their now worn out regime change agenda.

But even as the regime change agenda steadily loses steam, there is need for all progressive minds in the country to be wary of the enemy within and outside.

History has taught us that this is an enemy who will stop at nothing in their nefarious bid to subdue the people of this country and their economy.

Even as they continue with their evil plan, there is every reason for Zimbabweans to revel in the many successes that have been and continue to be scored by the new dispensation.

There is little doubt that the period November 2017 up to date has provided glowing light towards the direction that the country is heading as the authorities continue to push vigorously for the revival of what had almost become a moribund economy.

The distortions have been eradicated.

The right fundamentals have been set.

Strong foundations and pillars are being put in place.

We are moving with the purpose and resolve no different from that experienced during the liberation struggle.

We are on the cusp of economic greatness.

And the evidence is there for all to see, even the country’s perennial prophets of doom cannot help but take note of the positive developments to the extent of wanting to take credit of some of the successes recorded thus far.

Government is firmly fixated on uplifting the livelihoods of all its citizens regardless of colour, creed or political affiliation.

That plot has been unearthed by our ever alert security sector forces whose sterling efforts in preserving peace and security in the country and outside our borders we celebrate this historic month.

The ruse by the enemies of the State citing the disturbances in South Africa as the reason for price hikes fool no one.

But that has failed and will not work.

That as with many of their reprehensible efforts to destabilise the country duly failed because of our security forces’ steadfastness when it comes to protecting and defending the country’s territorial integrity and sovereignty.

The country has forged ahead, bolstered by the peace and tranquillity within its borders, coupled with massive investments into the agricultural sector, particularly through the resoundingly successful Pfumvudza Programme.

The results of the efforts that have been put into the agriculture sector are there for all to see.

A jaw dropping 2,8 million metric tonnes of maize while more than 200 million kilogrammes of tobacco have been put under the hammer.

All these successes boil down to the peaceful environment that has been created by our Defense forces.

As the country marched towards that bumper harvest, in March 2021, the MDC ‘leader’ Nelson Chamisa was threatening to unleash chaos in the country through what he said would be ‘winter protests’.

Winter has come and gone and the country is once again preparing for another bumper harvest while other sectors of the economy continue to reconnect with life.

“It’s one of the resolutions made at the National Standing Committee (NSC). The majority of the members of the organ were in agreement that we have to change strategy and confront the Government of Mnangagwa on the streets. We also agreed to consolidate the agenda 2021 which is centred on the citizens convergence for change,” said an MDC source in March.

Part of the NSC communiqué read:

“The party has commenced the execution of Zimbabwe agenda 2021, the roll out of which has reached all provinces in the country… The meeting received feedback on the massive nationwide programme to energise the base in light of the well-received agenda 2021.”

Party spokesperson, the pugnacious Fadzayi Mahere tried to play smart, declining to confirm or deny that indeed her party was planning protests in the country.

“We are a people-driven party, so the people will dictate the form of expression that our confrontation of the joblessness, corruption, public health, education and authoritarian crises will take in accordance with the constitution. Crucially, we seek convergence and a finding of each other to take the nation forward and win Zimbabwe for change.”

Zimbabwe is for Zimbabweans, with all its wealth.

The message to our erstwhile colonisers is that heroes and heroines of the First and Second Chimurenga, the Land Reform and Resettlement Programme,  signify that in different spaces and at every point there was and is resistance to evil from the West.

We are not sitting ducks. 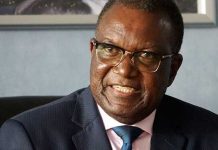