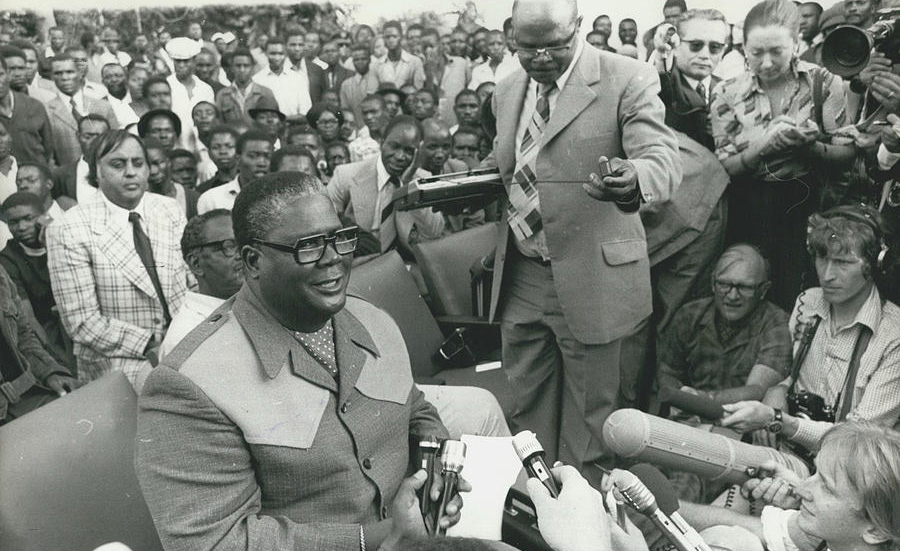 A STRONG proponent of unity, peace and empowerment of blacks, who unequivocally emphasised that Zimbabwe’s natural resources should benefit the indigenous majority, best describes the late Father Zimbabwe who died on July 1 1999.

He was a trade unionist who became president of the banned National Democratic Party and was jailed for 10 years by Rhodesia’s white minority government.

After his release, he became the leader and founder of the Zimbabwe African People’s Union (ZAPU) party.

“The country will never die, the young people will save it,” he would say.

Cde Nkomo’s life of struggle and legacy embodied the finest of the liberation struggle tradition characterised by deep love for the oppressed, formulation of trans-ethnic nationalism and imagination of a liberated and united as well as prosperous Zimbabwe.

The late Father Zimbabwe left a legacy that continues to guide the nation in this modern day where neo-colonialism continues to tear the continent apart.

A national heritage that transcends political, social and economic spheres, the name Joshua Nkomo is synonymous with various aspects of Zimbabwean life that range from the now irreversible land reform and the empowerment of youths to symbolise the spirit of ubuntu/hunhu.

As the nation commemorates 23 years since the passing on of Father Zimbabwe, The Patriot joins the nation in celebrating the milestone achievements the country gained through his visionary approach to the struggle.

Dr Nkomo accomplished his promise that Zimbabwe will be free.

He was a proponent of unity, hence the signing of the Unity Accord between the two former liberation movements PF ZAPU and ZANU PF in December 1987.

He loved humanity and was a man of purpose, principle, perseverance, charisma and prayer.

Celebrating the life of the late national hero, ‘Chimbwechitedza’, as he was affectionately known, serves to remind that all political freedom in Zimbabwe was a result of a long protracted struggle for independence.

He committed himself to leading the struggle so as to bring political, social and economic freedom.

No doubt he was passionate about equitable distribution of resources.

“I want thousands of youths to join in tilling the land so that we can turn this country into a garden,” he said.

The legacy of a democratic country, whereby human rights and human dignity are respected lives on.

Dr Nkomo was indeed a fountain of wisdom, a man of the people and indeed a great son of the soil.

The life and times of the late Dr Nkomo are a story that can never be exhausted in a single installment.

So, therefore, let us commemorate the life, the lessons and the philosophy set forth by Father Zimbabwe.