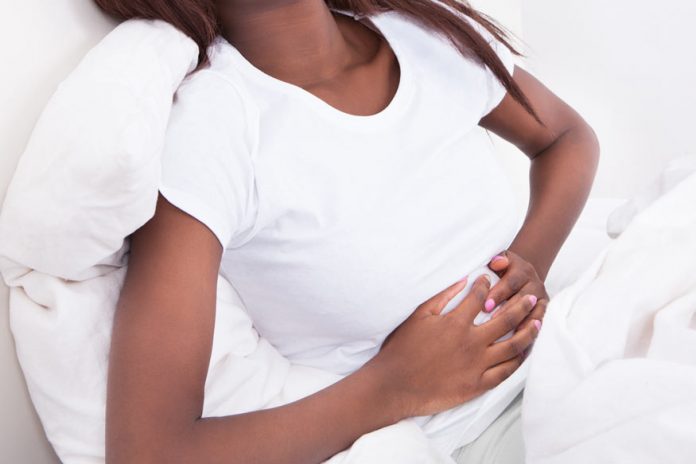 THERE are a number of things that cause infertility in women, and one of them is fibroids.

In Africa, many women suffer from fibroids, but some suffer silently without seeking medical help.

Chipo Murwei (not real name), a married woman in Chitungwiza, is among women in Zimbabwe who have stoically suffered from fibroids.

This publication had an interview with Murwei and she shared her journey with fibroids and how they have affected her life.

Murwei told The Patriot that, for the past five years, she has been living with her husband and they have been trying to have a baby.

“I do not know when I developed fibroids, but I know that I have not been experiencing a normal period for a long time,” she said.

“Earlier this year, we decided to seek medical assistance and we discovered that I had fibroids.

“I thought the heavy periods were normal, since we grew up being told that I suffer from jeko (severe period pain).”

Unfortunately for Murwei, the period pain and heavy flows worsened after she got married.

My husband, said Murwei, has been very supportive despite knowing that the fibroids I have were said to be the cause of my infertility.

Do fibroids, however, really cause infertility in women?

The Patriot caught up with Obstetrician and Gynecologist Dr Mugove Madziyire.

Dr Madziyire said fibroids are growths that happen sporadically in any woman and are more common in black or women of negroid race while less common in Caucasian and Asian women.

“Fibroids tend to happen in women who would have delayed falling pregnant, so that is the reason we call them ‘stones of a disappointed womb’, meaning if there are any reasons for delays to get pregnant, fibroids tend to grow,” said Dr Madziyire.

Dr Madziyire also said there are growths around the wall of the uterus, especially to women above 30 years and who have never had any children.

“The relationship between fibroids and fertility is like an egg and chicken relationship; you usually do not know which started,” said Dr Madziyire.

For Murwei, who said she is about to lose her uterus, it was what she grew up listening to that delayed her to seek medical attention.

Since women in Africa are at a risk of developing fibroids, they should do a regular check-up and seek medical attention whenever they discover an anomaly in their health.

Lack of awareness is cited as the major reason contributing to women suffering in silence while a health threat engulfs them.

It is against this background that the First Lady of Zimbabwe, Amai Auxillia Mnangagwa, has collaborated with Merck Foundation to ensure that women in Zimbabwe access fertility clinics.

The collaboration has also resulted in embryologists undergoing training in advancing fertility care in the country.

Prominent musician Hope Masike has also taken to social media to participate in the awareness campaign for fibroids.

Her story might be unique, yet similar to that of a number of women who are enduring the battle of fibroids, but Masike is brave enough to share her turmoil with others, while at the same time educating fellow women.

Although Masike’s story is out in the media, it is sad that a number of women continue to struggle with fibroids while many think there are no solutions to their problems.

Dr Madziyire also said most of them (fibroids) do not cause any problems.

Women will just survive with them until they die. However, if they are sitting right inside the womb, they disturb the lining which is supposed to shed off as menstrual blood and eventually they can cause erratic heavy periods.

“Myomectomy (surgical procedure to remove uterine fibroids) can be done to women who still wish to conceive and if the size of the fibroid is not too big, but usually after the age of 40, we advise the removal of the whole uterus,” he said.

Research has also shown that fibroids can also be found in younger women, and some of them, said Dr Madziyire can grow through the vagina, some towards the intestines as well as causing so many pressure problems.

It is therefore important for women to take notice of symptoms of fibroids that include heavy menstrual flow which Dr Madziyire said typically turns to be heavy at the time of the period, regularly producing clots for longer periods and, with time, can start coming even in between the menstrual cycle.

Women’s health issues are critical and it remains crucial for women to talk about them and seek medical attention when necessary.

It is also crucial for men to support women instead of blaming them for their health misfortunes.