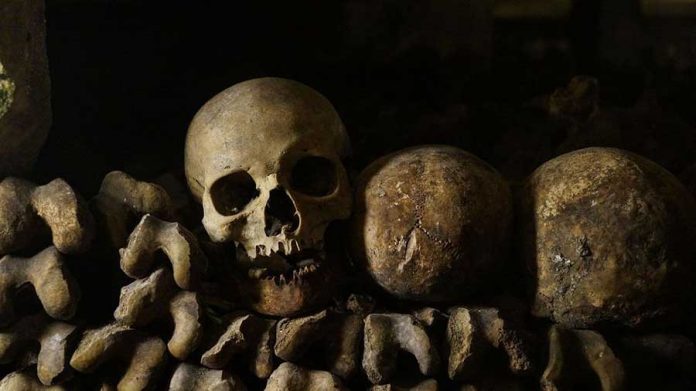 THE impending return of Mbuya Nehanda and several other First Chimurenga icons’ remains from Zimbabwe’s former colonial master Britain is not only a significant step towards bringing closure to the issue, but another milestone in the recognition of our history as well as spirituality as a country.

Since 2014, there have been several but futile attempts to have the remains of the iconic Mbuya Nehanda and the skulls of Chief Mashayamombe Chinengundu of Mhondoro, Chief Chingaira Makoni of Rusape, Chief Kadungure Mapondera, Chief Mutekedza Chiwashira and Chief Mashonganyika, among others, brought back home.

But with relations between Zimbabwe and Britain seemingly on the mend after close to two decades of relentless hostility between the two nations, the remains of the First Chimurenga fighters are likely to return home soon.

This follows President Emmerson Mnangagwa’s passionate plea to Britain to respect our heroes by surrendering their remains to Zimbabwe so they can be accorded decent burials.

In 2017, after being pressured by Zimbabwe, the Natural History Museum of London submitted a report on its findings in relation to the identities of human remains of slain heroes and heroines of the First Chimurenga.

Several skulls at the London Museum were positively identified as having originated from Zimbabwe.

The reluctance by Britain to let go of those remains, which they looted as war trophies, was premised on Zimbabwe’s former colonial master’s bid to subdue the country’s spirituality as seen by their relentless onslaught on Harare through their appendages in the opposition and the so-called civil society.

This is because a key component of the regime change agenda fosters upon our people the idea of negating our history.

On May 25 2021, President Mnangagwa took the first and most significant step towards bringing finality to one of the country’s spiritual pillars, Mbuya Nehanda, when he unveiled her statue in Harare.

“My Government made a conscious decision to immortalise the heroes and heroines of the struggle,” said President Mnangagwa.

We are determined to ensure that the narratives of our historic monuments are presented in a correct manner.

The unveiling of the statue of Mbuya Nehanda Nyakasikana is the manifestation of the bold commitment to reconstruct our country’s rich past and history.

It equally stands as a symbol of unity, identity and inspiration to present and future generations on the importance of unflinching patriotism, loyalty, fortitude and determination to defend and work for our beloved country against any odds.”

“We shall, however, continue to discuss to bring back her skull which was taken to the UK along with others.”

Britain has since acknowledged that it, indeed, has the remains of the First Chimurenga icons, with a British Embassy official telling The Herald last week that it had started the process of working with Zimbabwe to bring back home those remains.

“The UK welcomes ongoing conversations between the museum and the Government of Zimbabwe on the issue of repatriation of remains of Zimbabwean origin,” said the official.

Government has also since announced that it would soon be sending a team to the UK to expedite the repatriation process.

The National Museums and Monuments of Zimbabwe (NMMZ) director Dr Godfrey Mahachi told The Sunday Mail recently that a team will be dispatched once the National History Museum in London, which has been closed due to COVID-19 induced lockdown, opens.

“We have been in touch with the museum in London to allow us to access the records on the information on the remains that are at the museum,” he said.

“We are going to compare notes on the issue.

What we certainly know is there are human remains, but there is a need for due diligence.

The museum has not been working because of the lockdown. However, from the communications we had a few weeks back, they indicated that they were going to open soon.

So we are going to send a team of experts to help with the process of identification of the remains so that the repatriation can begin.”

“The team is set to try and positively identify the remains by comparing documents and dates that the remains are said to have left the country and when they reached London.

This will be done before the DNA tests are done.”

The story of Mbuya Nehanda reeks of the cruelty that the people of Zimbabwe who resisted colonialism were subjected to.

The executions were done on the authority of Judge Watermayer, with Herbert Hayton Castens as ‘the acting Public Prosecutor Sovereign within the British South Africa Company Territories, who prosecutes for and on behalf of Her Majesty’.

According to the death warrant, Mbuya Nehanda was to be executed within the walls of the goal of Salisbury, between the hours of six and 10am.

It is believed he failed to make headway with Mbuya Nehanda; only succeeding with Sekuru Kaguvi, whom he baptised ‘Dismas’ – the ‘good thief’.

It is said on the day of their execution, wires were hot with telegrams to London with ‘news’ that the war had ‘ended’.

Now is the time to reclaim what rightfully belongs to us, as Zimbabweans, so that we can accurately record our history. 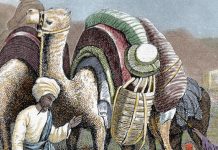 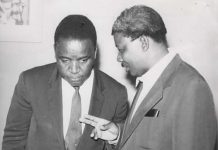 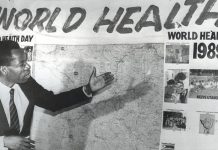