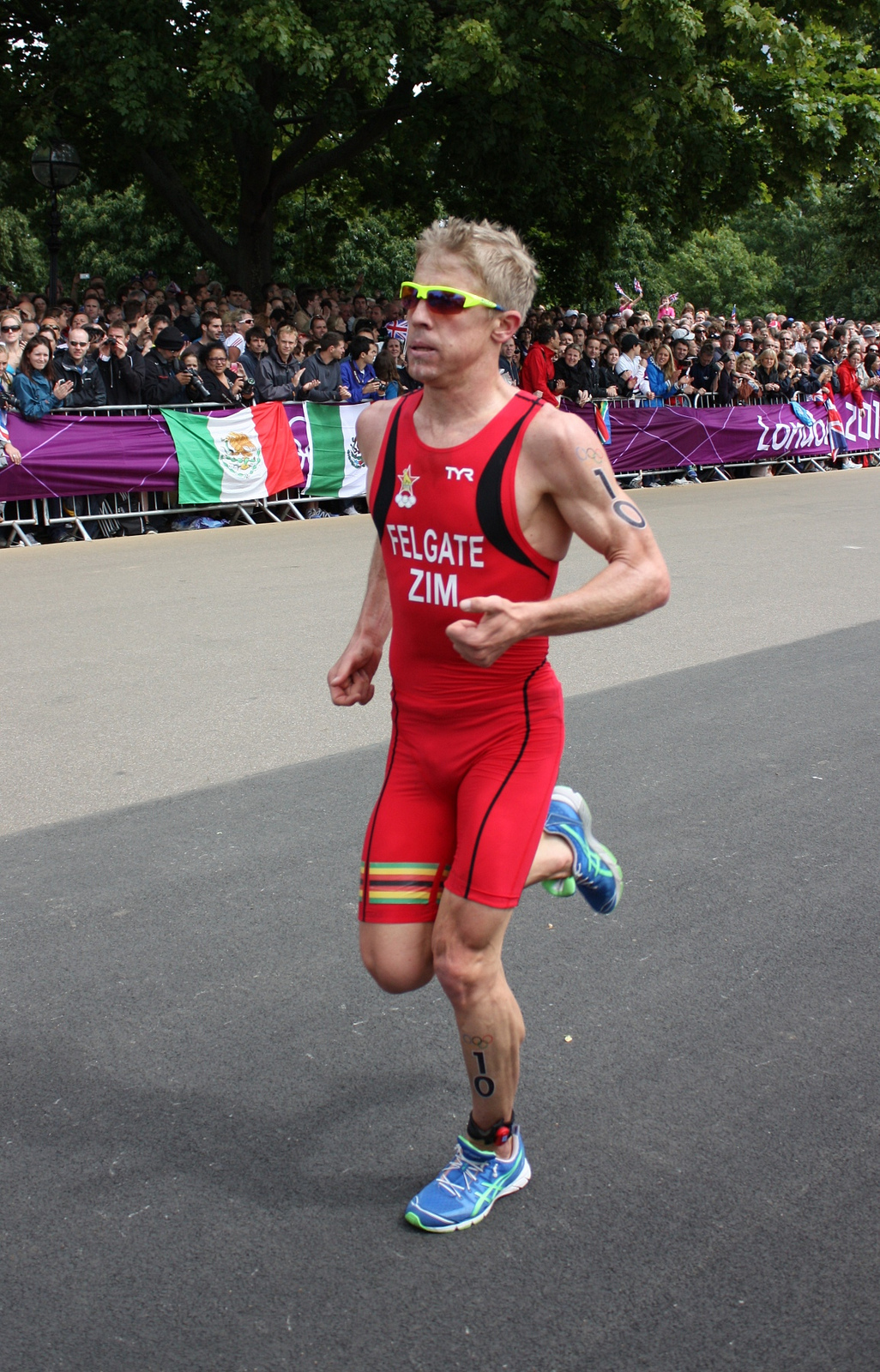 A FIELD of 30 triathletes will this year take part in the Bonaqua Troutbeck African Triathlon Union (ATU) Sprint Triathlon African Cup slated for February 16 in the resort town of Nyanga.

One of the biggest fields in the event will see 21 men and nine women taking part in the annual event that continues to attract foreign triathletes. Zimbabwe will field one triathlete, Gideon Benade.

The country’s leading triathletes, Christopher Felgate and Roy Mackie, last participated in the Troutbeck event in 2012 and 2018 respectively.

Participation of locals in the event is worrisome and poses a challenge to the triathlon association to invest more into the sport so that the country benefits from hosting.

Last year’s edition was won by German Jonas Breinlinger in the men’s category while Cindy Schwulst of SA was the women’s champion.

The inaugural Junior African Cup Sprint Triathlon will also take place at the same venue where Junior Elites from across Africa are coming to race. Athletes from SA, Namibia, Mauritius, Egypt and Tunisia will be participating in the Junior African Cup.

Bonaqua Troutbeck ATU has a world ranking and athletes earn Olympic qualifying points, making it an important event on the triathlon calendar.

The growing numbers of triathletes show the competition’s popularity in the world as participants come from all corners of the world. The event is a good marketing platform for Zimbabwe’s hospitality to the world.

Troutbeck is one of the best holiday resorts in the country.

It has one of the cleanest environments with clean water and good weather.

Apart from the main event, there are several competitions lined up for the day: Cross-Triathlon, Trikidz, Trisports, Aquathlon, Bonaqua Corporate Team Challenge and Troutbeck Mile Open Water Swim, among others.

Apart from Bonaqua, there are several sponsors who are partnering the local triathlon governing body like DHL, Group Air and Bon Marche.