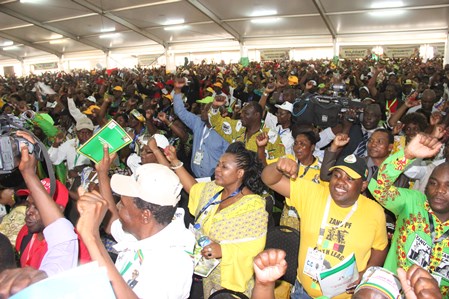 Leave a Reply to “It is homeland or death”: The Zanu-PF on the rise once again! – The Leftist Critic Cancel reply