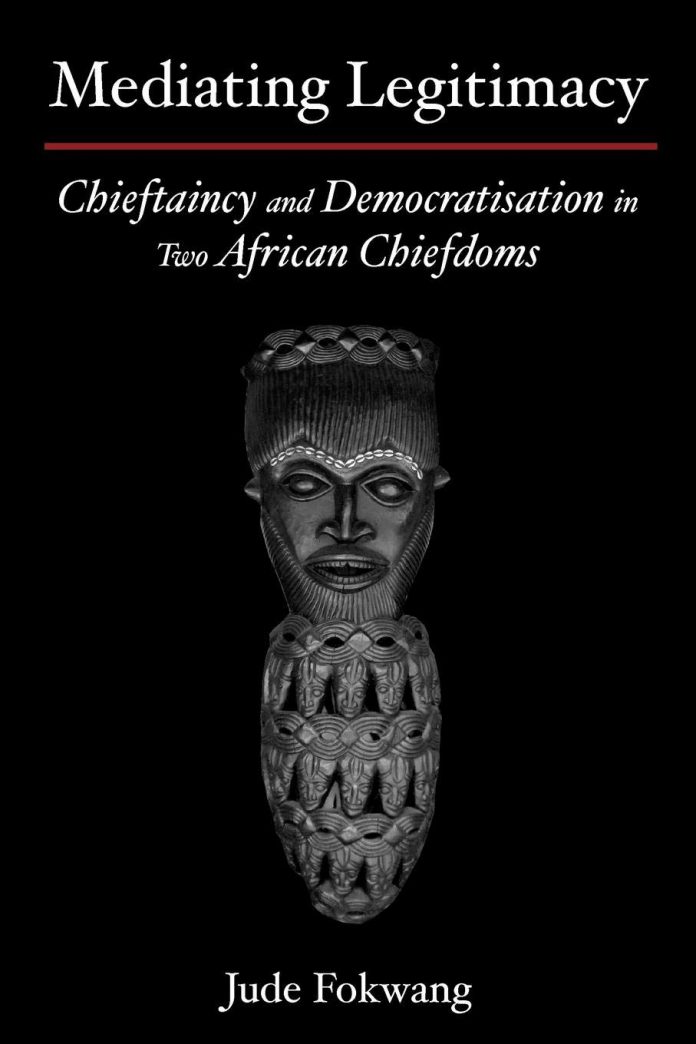 CULTURE defines a people and, in every society, there are those who are tasked to ensure culture is not eroded or diluted.

The African culture is under siege from the whiteman who continues to devise strategies to dilute and make it irrelevant.

The West realises that without a culture to glue the people together, they can easily conquer the African continent.

Without a sense of belonging and identity, one will not be able to stand up and defend the continent.

The book under review this week is Mediating Legitimacy: Chieftaincy and Democratisation in Two African Chiefdoms by Jude Fokwang.

The book interrogates the role of traditional leaders in the African society and proffer solutions on how their roles can continue to remain relevant.

It has been the norm, since time immemorial, that traditional leaders and elders in society are the enforcers and guardians of culture.

Mushauri focuses his attention on the status of traditional leaders in Zimbabwe during the pre and post-colonial period.

The writer argues that the position of traditional leaders has been abused by those in power.

“It appears that traditional leaders and structures have mainly been used by central Government (colonial and post-colonial) when it is politically convenient to do so,” writes Mushauri.

“Both (headmen and chiefs) were threatened then by (growing) African nationalism and collaborating increased the monetary income accruing to traditional leaders, while resistance could have meant expulsion from office.”

During the colonial era, traditional leaders played a pivotal role not only in preserving the culture, but by also supporting the liberation struggle.

Mushauri argues that after the country attained its independence, the ‘new’ Government has sidelined traditional leaders.

“The dilemma facing the Government of independent Zimbabwe was that while, on the one hand, they wanted to punish the traditional (leaders) for collaborating with the previous colonial administration, they could not avoid working with them under the new political dispensation since the traditional leaders still yielded considerable power and influence among their subjects and remained the natural and legitimate leaders of their people,” writes Mushauri.

“This development produced a typical situation of a ‘government at war with its people’ particularly as far as administration of the rural areas in Zimbabwe was concerned.”

On the contrary, traditional leaders have continued to play a pivotal role in modern Zimbabwe.

Chiefs still have a voice in society and even at functions, be they state functions, traditional leaders are recognised.

The welfare of traditional leaders is also taken care of by Government and this shows that not only are they important in their communities but also to the nation.

Mushauri is of the opinion that the present day Government, after the war, was not in favour of the traditional leaders.

Given that it was some of these very traditional leaders who helped mobilise support for the fighters during the struggle.

“As perceived by the guerillas and the majority of the people, many chiefs and headmen remained on the side of the colonial regime during the liberation struggle,” writes Mushauri.

“Consequently, the new Government of independent Zimbabwe regarded traditional leaders as collaborative with the oppressive forces.”

But it is common knowledge that guerillas first approached chiefs, headmen and spirit mediums in the areas they operated.

In as much as the West might try to distort the African culture, Zimbabwe has continued to uphold the role of traditional leaders in a bid to preserve its culture.