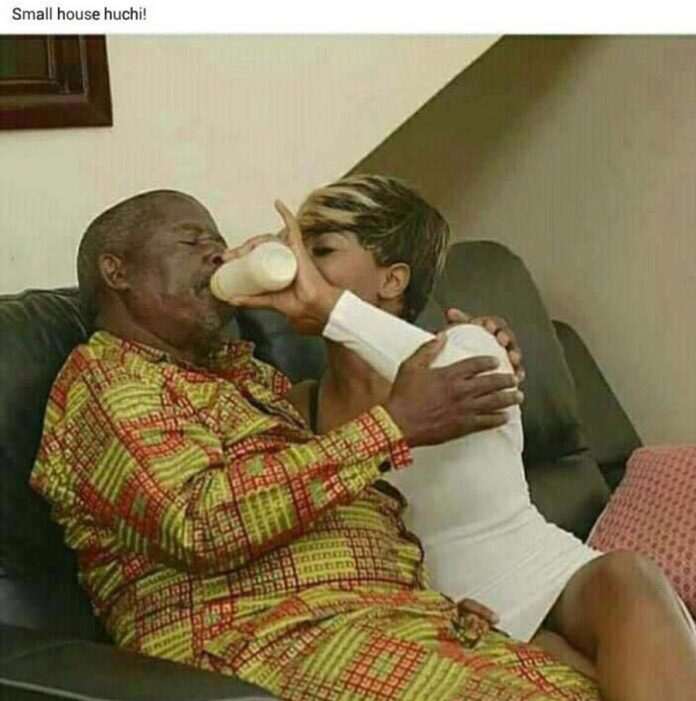 IN the last instalment I hinted at the need to review books such as S. Samkange and T. Samkange’s Hunhuism or Ubuntuism: A Zimbabwe Indigenous Political Philosophy; Jordan Ngubane’s Ushaba and Mandivamba Rukuni’s Being Afrikan: Rediscovering the Traditional Unhu-Ubuntu-Botho Pathways of Being Human, with a view to going beyond the efforts of these pioneers in writing African philosophy.

But the media also have an obligation to note significant current events.

One such event which intervened recently was the so-called Marriages Bill which the Parliament of Zimbabwe appropriately took around the country and from which Cabinet later removed the proposed Section 40 on what the Bill called Civil Partnerships.

Before delving into the significance of the ‘Civil Partnerships’ proposal and its defeat and eventual withdrawal, it might be necessary to go back to Professor Stanlake Samkange’s experience as a young Zimbabwean intellectual at Fort Hare University in the 1940s.

As he wrote in Hunhuism: “As a young undergraduate at Fort hare University College in the mid-forties, I described myself as an ardent Socialist. I admired and read everything I could lay my hands on written by Professor Harold Laski, then leading Socialist theoretician and Chairman of the British Labour Party.

Thirty years later, during the abortive Geneva Constitutional Talks (on the future of Zimbabwe), I found myself one day talking to some very opinionated London-based perennial ‘O’-Level students.

I remember how I knocked them stone cold when I declared, ‘I am not a Socialist or Marxist and proud of it’. When I said I am a ‘Hunhuist’ the sneers and smiles of derision that carved their faces could have turned fresh milk sour.”

Samkange then explained how he tried to show the young African students the extent to which they were ignorant of African thought and the depth of their knowledgeable ignorance and illiteracy when it came to reading and understanding the legacy of African wisdom.

The preface to Hunhuism turned out to be prophetic, in the sense that the British Labour Party morphed from the Marxist Socialism of Harold Laski of the 1940s to the racist, imperialistic and aggressive neo-liberal outfit of Tony Blair in the early 21st Century.

The Russians moved on from Lenin while the former African Marxists and socialists, when they assumed political office in their respective countries, also abandoned Marxism and socialism to embrace neo-liberal World Bank and IMF prescriptions.

Now they just talk about human rights, gender and democracy, with little reference to any theory or philosophy.

But today, we can say African wisdom has weathered many a storm as living law, mostly unwritten.

One manifestation of it was documented by the US-born journalist Julie Frederikse in her Second Chimurenga book None But Ourselves: Masses Versus Media in the Making of Zimbabwe.

So for me, the most recent demonstration of African living law was the defeat and eventual removal of the proposed Section 40 from the Marriages Bill.

Regardless of the battering African philosophy and African living law have suffered over the last 120 years, they somehow spring to life when things reach crisis point.

And I know there are many who may still respond the same way those youngsters responded to Professor Samkange in Geneva: Is there such a thing as African philosophy, let alone African living law?

This then raises the question: What is philosophy?

In the Philosophy Archives of the Sophia Project, Gardner Fair simply defined philosophy by first referring to the etymology of the word which comes from ‘philo’ and ‘sophia’, that is love and wisdom, meaning that philosophy is the love of wisdom.

Wisdom, in any culture, is considered to be ‘the proper understanding of and about reality’.

Africans have always demonstrated love for wisdom, for truth and for understanding.

As for the explanation for living law, I can only refer to the book I cited last week: Pursuing Grounded Theory in Law:  South-North Experiences in Developing Women’s Law.  Unfortunately, the people behind the promotion of the new discarded Section 40 of the Marriages Bill appear to have not read the book.

Now, what was wrong with Section 40?

First, the language was wrong.

From an African perspective: ‘Civil Partnership’!

‘Civilisation’ derives from ‘civil’ and civil has always had racist connotations from the days of slavery and colonialism.  So, a special, evolved class of Africans was, through this Bill, trying to create a new form of ‘marriage’ called civil partnerships, away from the backward povo!

Second, like most provisions of Roman-Dutch Law and English Common Law, the creation of the entity called ‘civil partnership’ was to cater for failure.

It was not put there for optimal purposes.

It was not meant to enhance any relationship as such but rather ‘for the purposes of determining the rights and obligations of the parties on dissolution of the relationship.”

This sounded like a law for the liquidation of a failed business experiment.

Third, Section 40 of this Bill confirmed the argument by African philosophers that what is wrong with the Western grounding of ‘human rights’ is that the grounding is linear and contractual, not relational, not ‘human’.

It is about ‘rights’ defined in some document or declaration which becomes a contract upon signing.

It is not about human life and humanity per se.

Fourth, the Bill in Section 40 proposed to make some lawyer- turned-judge the key determiner of the validity or invalidity of this ‘civil partnership’.

It sought to eliminate family, community and even possible children from the partnership.