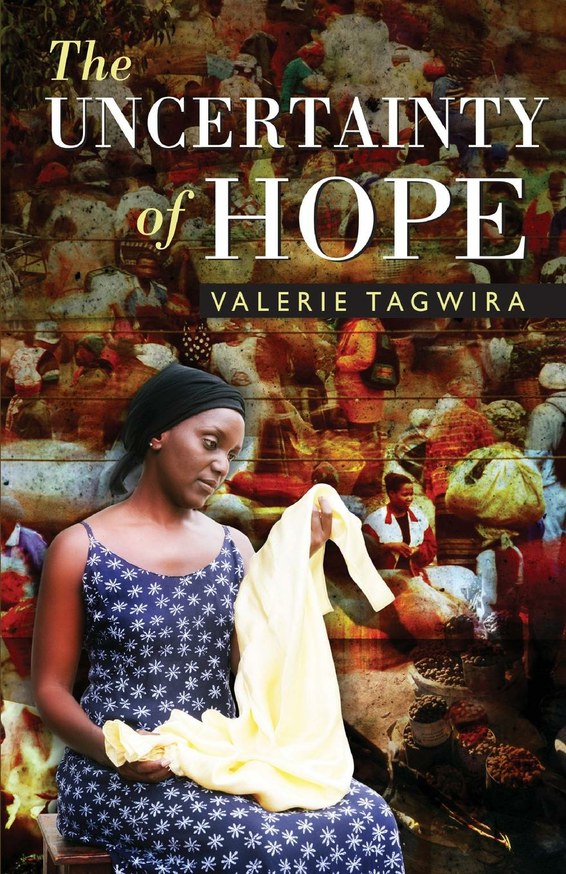 OUR Mukai takes ‘Murambatsvina’ in its very literal sense.
There is no attempt to historicise it?
No attempt to economise it?
No attempt to understand it at all, save to buy the ‘sponsored rights’ rhetoric to demonise the clean-up.
Look at the cursory reference to the land reform as well!
There is no attempt to glean the mere fact that land is one of the main reasons for the liberation struggle.
Need I remind you my precious followers that the land question has always been, and remains, at the core of Zimbabwe’s political, economic and social development.
Indeed, now as in the past, it remains the root of the political tension within the country and with the former colonial power, Britain.
The advent of European settler-occupation of Zimbabwe in September 1890 is the genesis of the dispossession of blacks of their land.
The 1893 invasion of the Ndebele Kingdom that led to the creation of the Gwaai and Shangani reserves: the 1896-97 Shona and Ndebele first war of liberation; the nationalist struggle in the period before and after the Second European War; the Second Chimurenga which gave birth to the independent Zimbabwe in 1980; the contentious Lancaster House constitutional negotiations and the Agreement in 1979, all bear testimony to the centrality of the land issue in the country’s history.
Murambatsvina was inevitably a result of successive colonial land laws and policies which displaced Africans from their rich ancestral lands and drove them in droves to the whiteman’s cities where they would congest on the fringes of the town as jobseekers to feed into the whiteman’s economy.
Surprisingly, the author sees no such linkages.
And in her complicitous critic, Mukai sees nothing of the kind either.
The characters may be fictional, but in every other way the novel is a factual account of what happened and still happens in a place like Mbare.
The author lets the facts speak for themselves.
She does not discuss politics.
She does not ask who is responsible for Murambatsvina, the decline of the hospitals, unemployment and homelessness.
Readers know that anyway.
But they may not know what it is like to be at the receiving end of this Government’s policies.
Assistant Commissioner Nzou is the closest there is to a representative of the ruling class.
He has foreign currency dealers arrested during the day and buys US dollars and South African rands from them at night.
At least for Onai, the story has a happy ending.
She escapes to Borrowdale to a job she had been looking for for a long time.
But Mbare remains unredeemed.
Can you see the unforgivable absence of serious interrogation here?
Which facts are ‘speaking for themselves’ here?
Readers ‘know’ what here?: That the Government of the day is responsible for ‘the decline of the hospitals, unemployment and homelessness’?
Can you say this and proceed to claim that the author ‘does not discuss politics’?
What superficial hypocrisy is this?
Why does this critic create the wrong impression by claiming that good literature is apolitical?
Need I again remind the reader that no serious literature can afford to be innocent, let alone apolitical?
There is a lot of bankruptcy of critical reason in such reviews. You can see this from Mukai’s other observation that: “Not Murambatsvina, but her husband’s death destroys Onai’s home.
Her brother-in-law claims everything; house and money.
She had lost everything.
Although Gari had paid a full bride-price, their marriage had never been registered. What rights did she have to anything? (p. 248).
Customary law, at least as interpreted by greedy relatives, is not kind to widows.”
We ask again: How critical is the assumption that it is Gari’s death that ‘destroys Onai’s home?’
If her brother-in-law claims everything, is his wayward behaviour in keeping with African tradition which the author seems to implicitly blame?
How is nhaka perceived by Africans?
Why blame Onai’s woes on failure to register her wedding in line with requirements of a white wedding? Is she white?
Why should Africans subscribe to European values of marriage which are based on title deeds?
You know too well that African culture is not as predatory as that of capitalist Europe.
African marriage takes place between families, not individuals; and nhaka is not about usurpation of properties but about assuming responsibility.
It is about caring for the surviving spouse and siblings.
There is no question that Valerie Tagwira’s account is heavily influenced by Western feminism and gender politics.
Both discourses fly in the face of African culture and experience.
As Fanon points out, what we are witnessing are symptoms of malign order; the breaking apart of the African socio-cultural fabric occasioned by brutal colonial and neo-colonial forces.
Fanon reminds us of the continuities of colonialist agenda: “The liquidation of colonisation is nothing but a prelude to complete liberation, to self-recovery.
However, within a contemporary context, socio-economic and socio-political alienation continues its wrath, psychologically, on people of colour the world over due to globalisation, which is another synonymic word for colonialism, colonisation and imperialism predicated on and implemented by the Western capitalist nations…seems like a daunting future to come when the oppressive ‘beast’ hasn’t changed, it only has transformed into a much stronger and prolific entity.”
True, this poverty, this vicious cycle, this self-hate, this subconscious auto-destruction we witness in The Uncertainty of Hope is certainly the long-term effect of a protracted colonial and neo-colonial agenda.
We need to wake up as writers and critics and from being used as promoters our own demise?
Africa, aren’t we tired of being cheated?