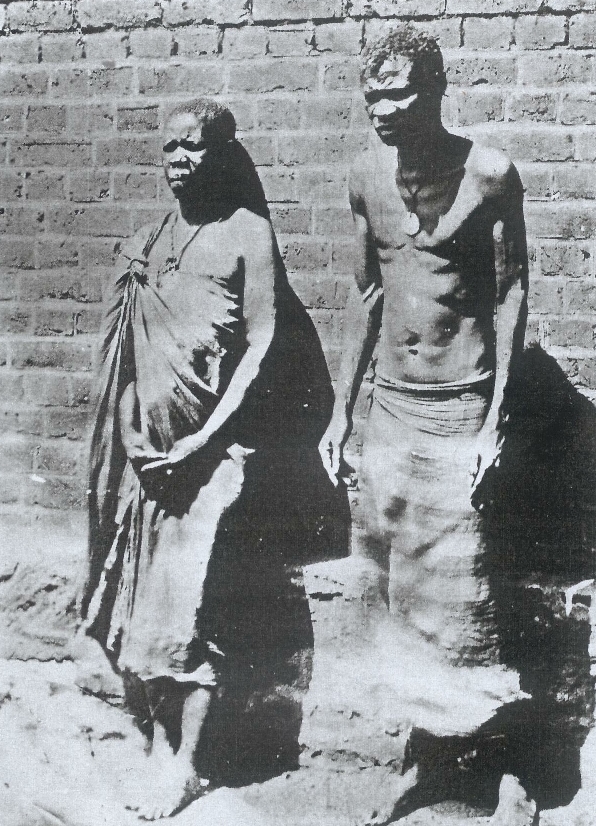 WHEN the British contemplated the armed invasion of our land for the purpose of occupying it and looting our wealth, they decided to ignore a number of laws to their own detriment.
When the Queen of England and her Government commissioned Cecil John Rhodes and his contingent to acquire this land and its wealth for the British crown at whatever cost to our people, they declared war on our people and land.
The reason for declaring war on us was to access our natural resources.
To gain access to these resources, they chose military invasion; the highest and harshest manner of robbing a people.
They chose military invasion using the Maxim machine gun which could fire 60 rounds a minute against spears.
For them, this discrepancy in military ‘might’ was their assurance that they would succeed on this evil mission; the deed was done, it was accomplished before they left the shores of England.
They were aware of the criminality of what they were contemplating; that there was no just cause; that the cruelty was unwarranted for a people who had done them no wrong; a people whose only crime was that they were endowed with a land with beauty and riches.
What they did not reckon with is the spirit force of these people whom they plotted to subjugate militarily and rob.
The indigenes had an indomitable spirit force which was fully ensconced with their Creator and would not relent or let go of its divinely ordained heritage.
The mesmerising beauty of this gracious land and its legendary gold resources led them to rape and plunder.
They desecrated the seat of Mwari, Musikavanhu at Matopo Hills, and its surrounding wonder, the incredible flora and fauna, and named it Rhodes Matopos National Park, after the architect of this heinous crime against our people, Cecil John Rhodes.
To crown the insult, they buried this abomination at Musikavanhu’s seat, Matobo Hills.
When they declared war against our people, and left England to come and invade our land using force of arms, they not only broke international law, they broke divine law which says you shall not take what belongs to others by whatever means.
People only lose to their enemies when they separate themselves from their God, from their values, from their soul, from their spirit force.
Our people did not separate themselves from Musikavanhu, their source, when the British armed robbers invaded our land.
The instructions from Mabweadziva, the seat of Musikavanhu, were that the white menace had to be driven out.
The chief mediums of Mwari, Nehanda and Kaguvi, directed the war against the white invaders as per instruction.
Our people did not flinch from fighting a force far greater than them in weaponry; they fought to the best of their ability in those inimical circumstances.
We did not lose to the British armed robbers; we did not lose the First Chimurenga; we won, we wiped out half the white population, about 700 of them out of 1 300; they had to call for reinforcements from England.
How do you win a war in which your weaponry is far inferior to that of those you claim to be your enemies; how does a spear match up to a Maxim gun?
We were no match for the British weapons but we put up a credible fight; demonstrated military prowess and bravery.
We made a strategic retreat to regroup, reorganise, and adequately prepare to fight the invader until we were victorious.
When Nehanda, just before they hanged her, foretold that her bones would rise and fight the British, she knew that the war of 1896-7 was only the first phase.
We did regroup; all those years of organising before 1963, the years of nationalist movements were stages of fighting the enemy, culminating in the Second Chimurenga which finally defeated the imperialists.