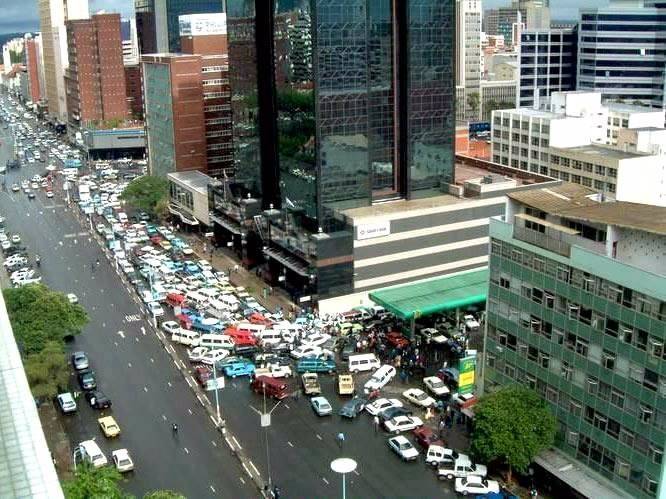 EDITOR — Events happening in the country, in the past two weeks, have left me wondering if all our re-engagement efforts have been in vain or simply a mirage that needs serious introspection from Zimbabweans.
There is no doubt that the sudden reduction of the value of the Bond Noteswas triggered somewhere by someone who wants to weaken the economy and antagonise the people so they get into the streets to protest against the Government.
The sudden increase in prices and the drying up of fuel pumps all point towards implementation of a strategy that has been in the offing for quite some time now.
Editor, simple logic tells us that it is impossible for all key arms of the economy to ‘crash’ without undue influence from somewhere; without any forces playing tricks with the numbers that make up an economy.
We all know that the country is heading for elections next year and the usual suspects want to try this or that to weaken and make us vulnerable.
It should be remembered that in early 2007, former US Ambassador to Zimbabwe, Christopher Dell, promised people that the Christmas holiday would be marked with cooking oil shortages and it came to pass.
Let us be wary of economic saboteurs who want to destroy us.