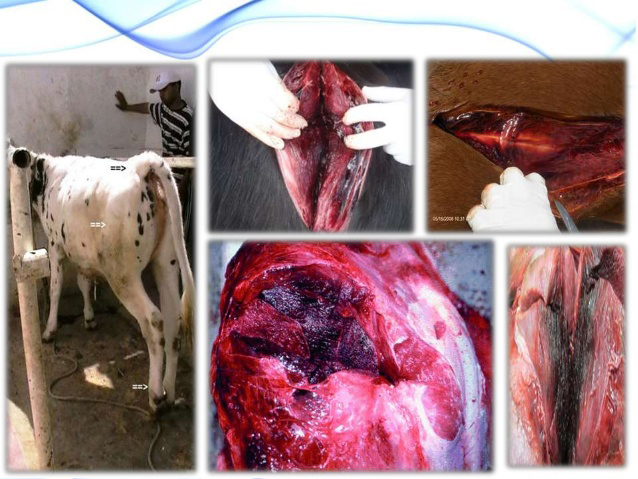 MY destination was Zaka.

The engine growled in diesel-choked fits and starts as we boarded a ‘Chicken Bus’ with a fake label written ‘INTERCITY GREYHOUND — WeZhira’.

It was definitely not an Intercity Greyhound bus.

The floorboards ground under the shoes as we drove out of Mbare Musika, not avoiding mud-baths and rain-filled pot-holes now characteristic of the infamous Mbare long-distance terminus was a prelude to an uncomfortable, bumpy ride.

Zaka, in Masvingo Province, has an average annual rainfall of 735mm.

It is a very low-lying area, and the village name is derived from the Shona saying ‘kwakazaka’ which means ‘where the land descends’.

The heat of the area is especially conducive to hard tick infestations and the Lowveld brown ear tick — rhipicephalus zambeziensis, that transmits buffalo Theileriosis which is also known as corridor disease.

While livestock rearing thrives, current seasons and erratic climate change have not been so kind to animal husbandry.

This instalment will therefore look at a cattle disease I encountered known as blackleg which is recurring and reappearing in some low-veld areas of Zimbabwe, particularly Zaka.

The name blackleg is derived from the fact that the infection is often in a leg muscle of the cattle and that the affected muscle turns dark in colour.

Blackleg is also known by many other common names such as quarter evil, black quarter, black ill, black evil and muscle rot disease.

The name of the disease made me somewhat conscious of my own skin colour. Blackleg is an infectious bacterial disease commonly caused by clostridium chauvoei, bacteria that can live in the soil as spores, in an inactive state, for years. They return to their infectious form when consumed by livestock grazing in the veld.

It is extremely difficult to remove the spores from the environment, and cases can occur over many years in areas where soil or manure is contaminated with the bacteria. Burning the upper layer of soil to eradicate left-over spores is the best way to stop the spread of blackleg from diseased cattle.

It is important that cattle should not graze in affected areas where animals are known to have died from the disease.

Blackleg is known to occur in livestock all over the world, affecting cattle, sheep and goats.

Similar to anthrax disease, one’s cattle, sheep or goats with blackleg may appear healthy in the morning and be dead by evening.

A highly contagious disease, it usually affects a number of animals in just a few days.

I read a recent report of a farmer in a neighbouring country who complained that 11 of his sheep had been killed by snake bites.

Upon closer examination, it was revealed that the sheep had in fact died of blackleg, even though all the signs pointed to snake bites, yet snakes are not known to strike a number of animals at one go.

Although blackleg can occur in cattle of any age, it often strikes cattle in their prime.

Generally, the best conditioned animals are affected, usually between six months to two years, although it can occur when they are as young as two months.

Penicillin is the drug of choice for treatment, but this is only effective in the early stages and as a control measure.

The acute nature of the disease makes successful treatment difficult, and the effectiveness of the commonly used vaccine is currently in dispute since most cattle with blackleg die within 24 to 48 hours despite treatment; making it a particularly devastating disease.

Most losses occur where there is an abundance of feed, usually during the rain season.

After ingestion, the bacterial spores enter the bloodstream and find their way into the muscles where the bacteria become active and secretes a toxin that kills the surrounding muscle tissue and rapidly multiply in the dead tissue.

This causes large portions of the animal’s body to rot within a few hours.

The affected muscles have a distinct foul smell.

In fact, some claim to recognise the disease from its smell; hence some local traditional names of ‘kawhema’ or ‘kawenyu’  in Shona or ‘oshiwenyu’ in the south-western parts of Africa.

The multiple toxins in the animal’s body cause the animal to go into shock and eventually kills it.

Animals can also become infected by coming into contact with infected wounds.

Once clinical signs develop, an animal may only live a short while, sometimes as long as 12 hours.

Occasionally, cattle may succumb to the disease without showing any symptoms.

However, the animal will often have fever, an increased breathing rate, show signs of depression and become lame.

The affected animal will also have swollen upper legs or shoulders.

On opening the carcass, the swollen area will be dark in colour, contain gas bubbles and feels like a sponge to the touch.

The affected muscle is usually mottled with black patches, which are dead tissue, killed by the toxins the bacteria release when they infect live tissue.

A crackling sound may be heard when putting pressure on the swollen areas. This is due to the gas pockets, which are formed in the rotten flesh.

Occasionally, massive doses of penicillin may arrest the disease in its very earliest stages and the animal may recover.

However, cattle that recover from blackleg may be permanently lame due to severe muscle damage caused by the disease.

To provide the best protection for your herd, it is recommended that all calves be vaccinated against blackleg from four to six months of age, followed by a further vaccination within three to six weeks; according to product label directions.

Delaying vaccination until a calf is older is an invitation for disaster. A yearly booster for an entire herd is also rigorously recommended.

As in anthrax, to control blackleg, the carcasses of animals known to have died of the disease, should not be opened. Opening the carcass can release bacterial spores which will contaminate the premises and subsequently infect other animals.

Infected meat should also not be eaten.

To help prevent the spread of the infection during an outbreak, it is important to isolate infected and in-contact animals.  It is vital to dispose the infected carcass either by burial in a deep pit or burning.

Proper disinfection of all equipment and clothing after handling infected animals or carcasses is very important.

Always consult your veterinarian or animal health technicians if in any doubt concerning the cause of deaths in your livestock.

Blackleg is a fatal disease which is recurring in Zimbabwe due to lack of stringent cattle vaccine programmes. Quarter evil/blackleg should become an unnecessary evil in our Command Livestock Programme.

As I continue to share and discuss the important cattle diseases on the vaccination calendar, my hope is to ensure that all readers realise the importance of vaccinating their animals, thus creating a disease-free, Zimbabwean national herd and making the Zimbabwe Command Livestock Programme, a national and international success.