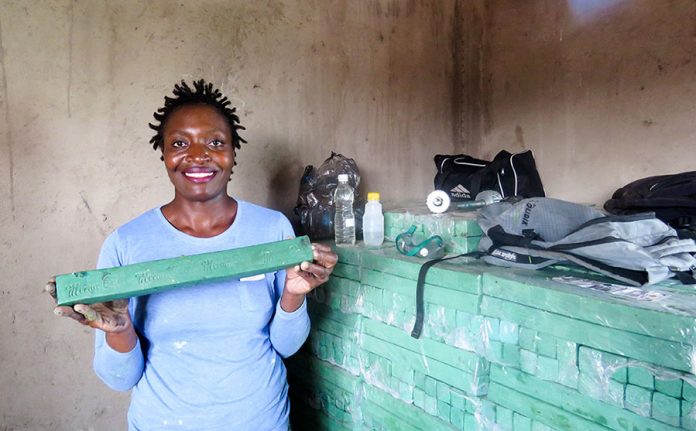 IN 1998, the people of Svosve communal lands in Mashonaland East Province boldly moved and repossessed their stolen lands, opening the floodgates for the land reclamations which Western colonisers wrongly dubbed ‘farm invasions’.

These were not invaders but Zimbabweans trying to also get in and participate in the economy.

The Economic Structural Adjustment Programme (ESAP) had been rolled out during the late 1980s into the 1990s specifically to frustrate the land acquisition thrust of the black Government.

No, the Bretton Woods institutions advised President Robert Mugabe’s Government: “Do not worry about the land, fix the economy first.”

And here was the formula, proffered by the International Monetary Fund (IMF) and World Bank!

It will be painful, but the pain will ease later.

And like a sheep before its shearer, the Zimbabwean Government sheepishly followed these instructions from the erstwhile colonisers represented by the Bretton Woods institutions.

Another successful ploy to keep blacks outside the mainstream economy!

As a back-up, and to inflict maximum pain and damage to the people and the local economy, as punishment for having even dared to challenge the colonial Government, Western-owned businesses embarked on a programme of persistent and consistent disinvestment.

Factories were closed and mass retrenchments became the order of the day.

The blacks could not fight back because they did not own or run the economy.

Instead they turned against their erstwhile liberators, the liberation movement-led Government.

They were still outside the economy!

Urban populations, which throughout the liberation war had hibernated in cities and towns, continued to look to the colonial industrialist economy for employment.

They were easily recruited into the fake black opposition political ranks, being used even up to now to forment trouble aimed at removing the revolutionary liberation movement Government. The Africans are still outside the economy!

Their educated elites can hardly be counted on to fix the Rhodesian economy that liberation Government ‘inherited’.

To cover up their diabolical machinations, the colonial business community blamed politics and bad Government policies, a thread they have consistently maintained to date.

Each time workers queried why a factory was being closed, they were told to ‘go and ask Mr Robert Mugabe, the black President’. And so, anger for the job losses and economic insecurity and all that did not go well in post-independent Zimbabwe was directed against the ‘independence’ Government.

The same ploy is still being use against the new dispensation Second Republic Government.

The white industrialists had, at independence, recruited a significant number of blacks into the management ranks to give a semblance of black ‘empowerment’.

These men and women were very loyal to their white employers and, up to date, have remained so.

These black faces became the ‘captains of industry’ while company policy and control remained firmly in the hands of the original colonial masters.

And still the Africans remained outside the economy!

As a result of the above scenarios, Zimbabwe’s economic history since independence in 1980, has been a perpetual struggle between the black Government and white-controlled industry and commerce (= the economy).

Each time the political opposition parties have called for a stay-away, virtually all ‘industry’ has obliged by closing factory gates and encouraging workers to join in the action against Government and the people.

Rioters have also targeted black business in a suicidal frenzy against people trying to also participate in the economy.

These actions have kept blacks outside the mainstream economy.

This same industry supported the colonial Government to ensure continued enslavement and exploitation of Africans but now seeks an unholy alliance with its erstwhile victims, the black workers.

Zimbabwe’s Government is under the ruling ZANU PF party, which led the masses in a gruelling 15-year war of liberation to free Zimbabweans from colonial rule.

It is clear that that war is still raging.

It transformed from the hot war of bullets and grenades to the economic battles over control of the wealth in Zimbabwe’s soils. The ideological context of Zimbabwe’s economic war is simple: an economy for the black Africans or one for foreign capital.

But where is the escape route for Zimbabwe?

Zimbabweans must dig deep into their intellectual pockets to come up with viable strategies to take control of, and develop the economy of this great country.

Education 5.0, anchored on Teaching, Research, Outreach, Innovation and Industrialisation, is the new horse that Zimbabwe is riding into the battle for control of the economy.

The ‘old’ soldiers trained as part of the ‘colonial’ army (under Education 3.0) must be re-trained and re-oriented to fight for the achievement of Vision 2030!

We, Africans, must create an economy of which we are an integral part, not an appendage.