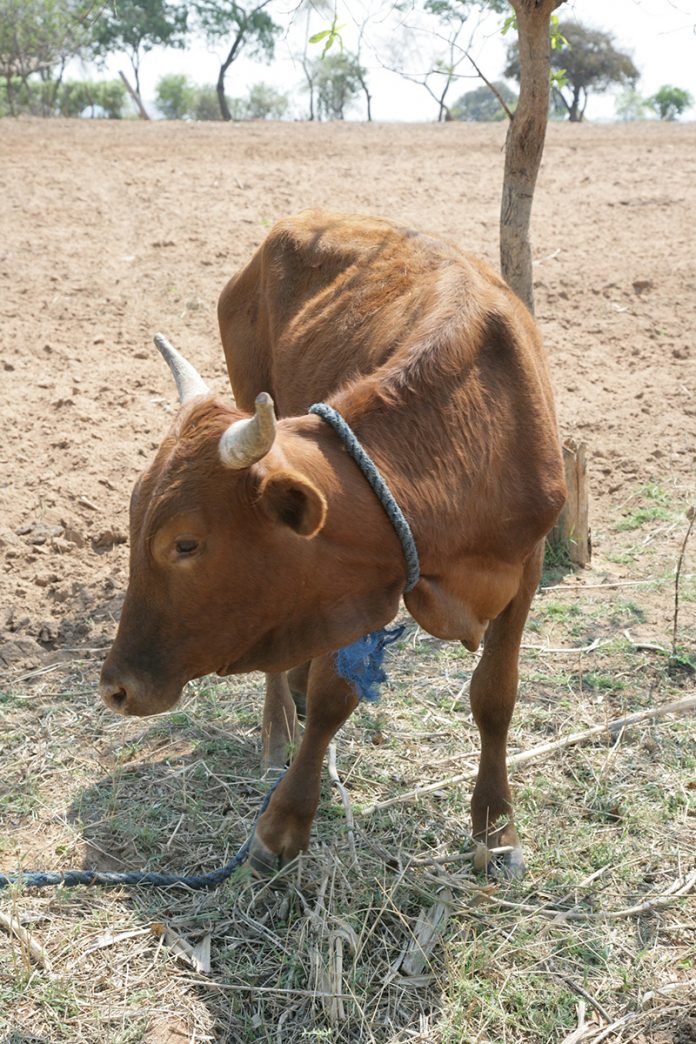 ACCORDING to Shona religious principles and dictates, ancestral spirits are concerned with the good and moral behaviour of their living offspring, and as such, penalties in the form of cattle bore testimony to this principle.
Cattle slaughtered at various Shona ceremonies, rites and rituals were not merely to provide food, but also to fulfill certain spiritual obligations.
In traditional criminal courts, a convicted murderer was charged up to 10 beasts.
The cattle were handed over to the bereaved family and one or more animals given to the chief in compensation for despoiling his ‘dunhu’ (area of jurisdiction and immediate community).
In addition, the murderer or his family were obliged to give a girl in marriage (if the person murdered were a man) to the family of the deceased so that she could produce a replacement for the murdered person (mukadzi wengozi).
In cases of incest (makunakuna), traditional legislature (dare ramambo), required that the accused pay a fine, in the form of cattle, which was slaughtered during a special cleansing ceremony meant to appease the spirits and culturally sever blood ties (kucheka hukama).
As in other cases, chiefs were also given beasts in compensation for spiritually sullying the land and despoiling his regent.
Such a historically important civil case was recorded in 1929 between Mutandwa v. Chihota; the appellant alleged that Chief Chihota (the respondent) had imposed upon him a fine in cattle for incest.
This testimony illustrates the difference in perception between African Customary law and Colonial Roman-Dutch law.
Similarly, the unsanctioned impregnation of a young woman prior to the payment of lobola required a fine of an unspecified number of cattle for rukanganiso (damages).
Wealth in the form of cattle enabled some members of society to resist recruitment as migrant forced labourers since they were able to meet their tax obligations to the colonial authorities.
Indigenous Zimbabwean cattle were traditionally hardy and immune to most debilitating cattle diseases; though common ailments did occur and were easily curable.
Cattle herds infected with epizootics diseases and other ailments were treated by a knowledgeable body of traditional healers who specialised in treating animal diseases simply using various concoctions of plant origins.
My late great-grandfather, Chikambi Zvimba-Monda, the historical Paramount Regent of Maringowe in Darwendale and the environs of Zvimba (dunhu), was a renowned agronomist, traditional healer, practitioner of animal husbandry and a legendary livestock breeder of cattle, sheep, goats, horses and poultry, among other livestock, said: “Traditional healers and animal husbandry practitioners had to develop an extrasensory skill for listening to and observing their livestock.
Every animal has a voice and every tree and shrub has a purpose in the life of animals and man.
Only then can one diagnose the disease and source and prepare the appropriate remedies for the animal from the forest pharmacy (sango).”
In a sense, he was also a pharmacist; he procured the herbs and prepared the various herbal potions and concoctions he used as medication to cure both man and animal.
As a traditional healer, he specialised in various treatments for cattle diseases, midwifery and traditional pediatrics.
The unwritten law in indigenous pharmacological and medical practice was that each traditional practitioner used certain herbs that were known only to him.
When the healer reached the twilight of his life, he trained a chosen member of his family to be his successor — usually his favoured muzukuru (grandchild).
This method of knowledge transmission from one generation to another was efficient for the society of the time; but is considered somewhat inefficient for today’s modern pharmacology and veterinary science.
Traditional pharmacology made use of roots, bulbs, bark, twigs, leaves, sap, seeds, flowers or fruit of the various indigenous trees or plants (flora) that were variously prepared and administered for specific physiological, anatomical and topical ailments.
The traditional healer went out into the forest and sought the appropriate muti prepared and administered freshly to the patient or domestic livestock.
The word ‘medicine’ in the Shona vernacular is ‘muti’, which literally means a tree or shrub.
The term is derived from the fact that most traditional medicines used by traditional healers were prepared from plants.
It was inevitable that a great deal of knowledge and information on curative plants and herbs from Shona traditional pharmacology got lost in the process, especially following the arrival of Western religious pundits and colonial settlers in the 1800s.
As is the case with most traditional healers today, there was a great deal of secrecy and guarding of knowledge, hence today we lack a common pool of indigenous scientific veterinary and pharmacological knowledge accessible to our current society.
Our legacy of traditional remedies has been superseded by modern Western veterinary and medical science.
While the advances of modern veterinary medicine in Zimbabwe has resulted in most traditional remedies falling into disuse, Zimbabwe may yet have something to contribute to modern science through our neglected indigenous practices of animal husbandry and long-established herbal pharmacology for cattle and livestock in general.
Dr Tony Monda holds a PhD in Art Theory and Philosophy and a DBA (Doctorate in Business Administration) and Post-Colonial Heritage Studies. He is a writer, lecturer, musician, art critic, practising artist and corporate image consultant. He is also a specialist art consultant, post-colonial scholar, Zimbabwean socio-economic analyst and researcher.
For views and comments, email: tonym.MONDA@gmail.com