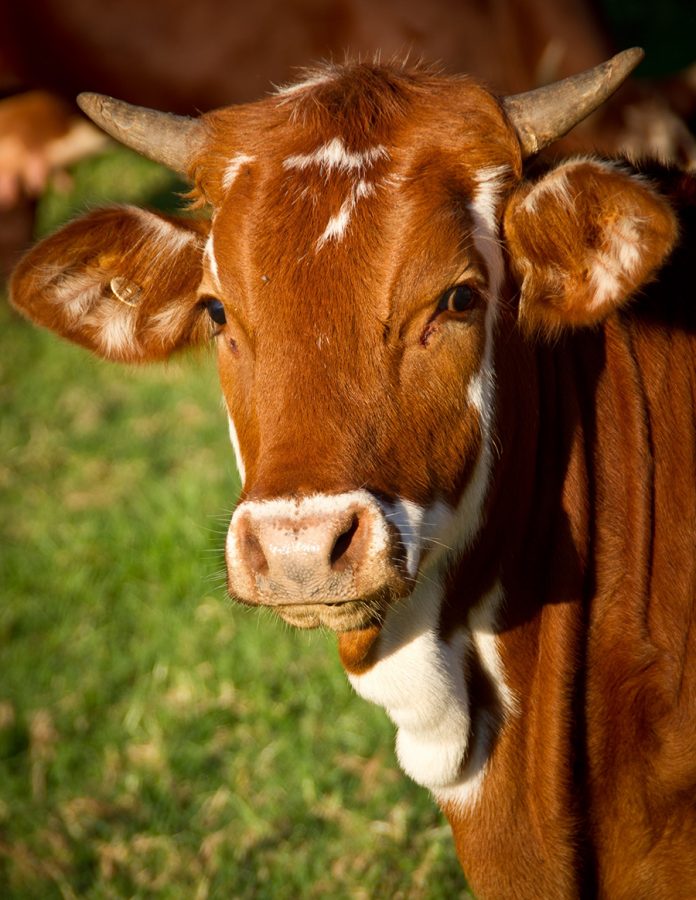 THE Second World War was a blessing in disguise for the Southern Rhodesian beef industry.

Prior to 1939, the industry’s expansion was mainly constrained by lack of remunerative markets.

However, during the period of the war (1939-1945) when Southern Rhodesia was used as a safe haven for war internees and prisoners of war, the cattle/beef industry received a major boost from a sudden expansion in domestic demand for agricultural products. As a result, the fortunes of the Southern Rhodesia’s fledgling industries soared to new heights.

The Southern Rhodesian Government, considered food production as important as soldiering, ensured that most white commercial farmers stayed on the land and did not leave for the war-front.

As the demand for food increased shortages, the Government placed more emphasis on ensuring self-sufficiency in food.

A turning point in the Government ‘war food policy’ came in 1942 when a severe drought resulted in a record shortfall in maize and other food grains.

As a result, a ‘Food Production Committee’ was established to boost the production of urgently required foodstuffs by offering incentives ranging from subsidies, grants, loans and bonuses to guaranteed production prices to the white settler-farmers.

While the domestic market was expanding, prospects for the country’s beef exports also improved significantly with the escalation of hostilities due to the disruption of beef supplies mainly from the Argentine, Britain was forced to rely on Rhodesian supplies more than ever before.

In March 1940, the Government signed a contract with the British Ministry of Food to meet supplies to British troops.

Under this contract, the British government agreed to ‘take all the beef and offals the country could supply at prices that were fair and reasonable, based to a great extent, on the net prices realised before the outbreak of the war’.

However, as the war intensified, the British were forced to take ‘all the beef that the colony could spare’.

From 1942 to 1943, the pattern of Rhodesia’s war-time beef trade with Britain changed as overseas exports dwindled with the Rhodesia’s domestic and regional markets were beginning to absorb all previous surpluses of beef.

By the time exports of beef petered out, the difference between supply and demand in the country was increasingly being met at the expense of the overseas export trade.

Rhodesia’s war-time export trade was similarly being jeopardised by the disruption of normal peace-time marine transportation and the shortage of refrigeration space on ships docking at the Union’s (South Africa), major seaports of Durban and Cape Town.

The shortage of cold storage on ships actually worsened as the war intensified.

Between 1943 and 1944, the country’s exports stopped completely, while in 1945, only very little amounts of beef were exported.

The loss of the English market was partly compensated for by an appreciable increase in exports to regional markets, comprising the Union of South Africa, Northern Rhodesia and the Congo.

These sub-continent markets, which had hitherto been closed to Southern Rhodesia’s beef exports time, began to open up under as a result of the war.

The South African market which had eluded the best efforts of the colony’s cattle industry throughout the 1920s and 1930s, began to take more beef from Southern Rhodesia.

Just as in Southern Rhodesia, the domestic war-time demand for beef in South Africa resulted from the need to feed the armed forces, refugees and prisoners-of-war.

South Africa experienced a heavy drain on its fresh meat supplies as huge military convoys began to round the Cape following Italy’s entry into the war and the consequent closure of the Mediterranean route to the eastern warfront.

Furthermore, because in the first four years of the war, South Africa entered a five-year supply of cattle.From 1942 to 1943, about 300 000 herd of cattle had been supplied for military purposes alone while at the same time, civilian consumption had increased.

These factors forced South Africa to import more beef from its northern neighbour in order to cover its shortfall in domestic civilian consumption.

The full extent of the effects of over-slaughtering in South African was felt in the last two years of the war – (1944 and 1945).

In 1944, South Africa was forced to import an estimated 1 457 053kg of beef from Southern Rhodesia while in 1945, 1 288 349kg were again imported in addition to ‘small quantities of different types of processed and preserved meats’ which included tinned beef from Liebig’s, were imported in 1944 and 1945.

Under the stimulus of the war, the markets of the copper-producing areas in Northern Rhodesia and the Congo began to consume more of Rhodesian beef.

Dr Tony Monda holds a PhD in Art Theory and Philosophy and a DBA (Doctorate in Business Administration) and Post-Colonial Heritage Studies. He is a writer, lecturer, musician, art critic, practising artist and corporate image consultant. He is also a specialist Post-Colonial Scholar, Zimbabwean Socio-Economic analyst and researcher. For views and comments, email: tony.MONDA@gmail.com