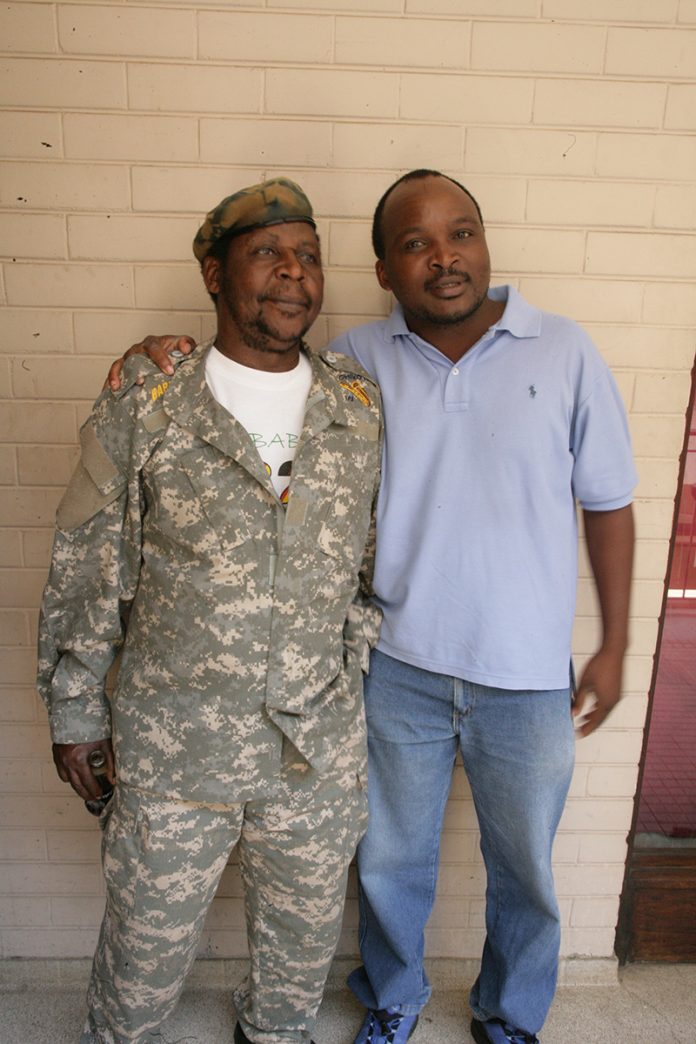 DICKSON CHINGAIRA aka Cde Chinx who lies at the Glen Forest Memorial Park seems to be singing from the grave as his music continues to be used in media programmes which have anything to do with the liberation struggle.

Cde Chinx died on June 16 2019 at West End Hospital after battling for long with a blood cancer (Leukemia) leaving a void in the music industry which nobody has dared to fill till now.

The freedom fighter and musician who did not want to be addressed by any other title besides ‘Comrade’ joined the war in 1975 when he was 20 years old.

The descendant of one of the First Chimurenga heroes, Chief Chingaira used music as his weapon throughout the war.

It was at Doiroi during training in Mozambique that he started displaying his composing and singing skills that together with other comrades like Gudorimwe, Shupikai and BB they formed a choir which they called Takawira Choir.

That is when he mastered the song ‘Sendekera’ which he had to put his own catching words which attracted the attention of Cde Solomon ‘Rex Nhongo’ Mujuru and Cde Josiah Tongogara. Together with his choir which had grown up to 80 they become moral boosters and urged the guerillas to fight on.

Cde Chinx became so popular in the bush as a musician when he joined the ZANU PF People’s Choir when their music begun to be played on Radio Zimbabwe in Maputo, Mozambique after Cde Webster Shamu recorded it in the bush.

Not only was the late liberation war hero a musician and a political instructor.

He was also a trained fighter and took part in the popular Mavhonde battle in 1979.

The Battle of Mavhonde was a decisive factor in the independence of Zimbabwe as it took place in the preliminary stages of the Lancaster House talks.

The late hero is also well-remembered for his support of the Agrarian reform in the early 2000s when he fronted the Police Band through the album Hondo Yeminda.

Cde Chinx was a main feature at all national music galas which included the Mzee Bira, Umdhala Wethu, Independence and Heroes Plash.

No gala would be complete without an act from Cde Chinx and his team.

The former freedom fighter loved his music that just before his death he released a seven track album titled Good Zimbabwe with the assistance of the Zimbabwe Correctional Services Civic Education.

It was the same band which entertained mourners at his home.

It is that period he released songs such as ‘Zvikomborero’ and ‘Ndofamba’.

His main band was later called the Barrel of Peace which the name referred to the gun.

A musician, a friend and a liberator is how best Cde Chinx will be remembered by all Zimbabweans who knew him.

The man who always donned a beret and was an avid admirer of the late Thomas Sankara also tried his hand in acting by featuring in local films like Flame and another on land reform.

Below are lyrics of his favourite song ‘Maruza imi’: