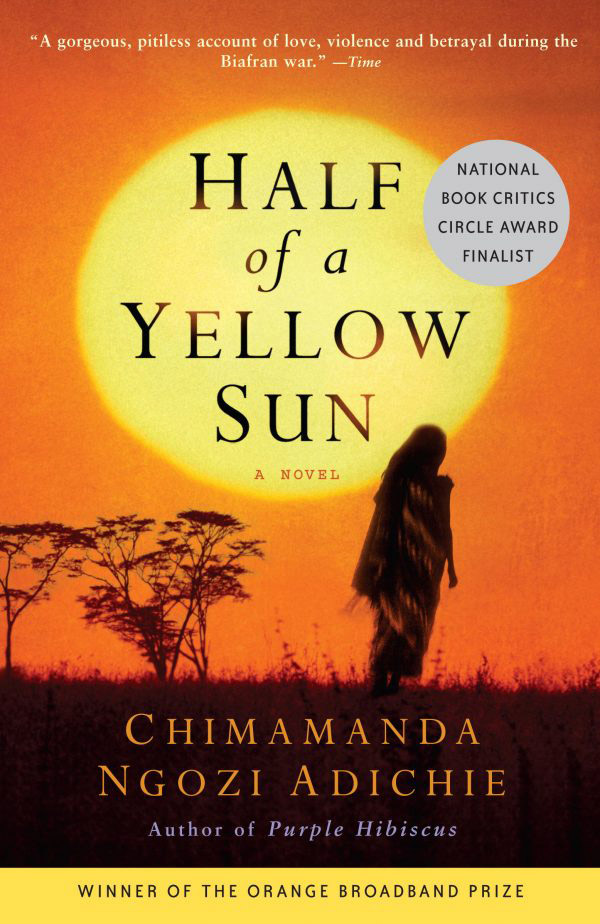 IN the book Half a Yellow Sun, renowned Nigerian author Chimamanda Ngozi Adichie wrote, “This is our world, although the people who drew this map decided to put their own land on top of ours.”

The message in the book is: Africans should take pride in their continent.

As Adichie points out Africans should celebrate their oneness.

In the African tradition, people have celebrated victories and milestones through song, dance, poetry and folktales.

These forms of art carry stories on how Africans conquered and triumphed in hunting expeditions, travels, how they celebrated the birth of a new family member, commemorated key societal events and way of life.

The songs, poetry and folktales have been passed from generation to generation as they carry the rich history of the continent.

This has resulted in the continued celebration of African heroes and heroines.

However, as the whiteman set foot in the continent, the aim was to sow seeds of disunity.

The whiteman sought to break the bonds that held the people together.

To achieve this, the whiteman destroyed the continent’s history, traditions, values and religion.

All this was meant to leave Africans clueless of who they were and what they stood for.

Today, now that the continent is free from colonial rule, efforts continue to be made by Africans to rebuild their history.

One way to do so which proved effective even before the coming of the whiteman is through art.

Africans have through various forms of literature told the African story from an African point of view.

Books have been penned by African authors celebrateing Africa’s achievements and successes.

Africa has birthed great writers that include Adichie, Chinua Achebe, Charles Mungoshi and Aaron Chiundura Moyo who have written books celebrating the lives of Africans.

To counter the efforts of these sons and daughters of Africa, whites have also written books to downplay the efforts made by Africans to rebuild the motherland.

On the local scene, books have been written by authors such as Paul Moorcraft, Chris Cock and Paul Mclaughin downplaying the role played by locals during the liberation struggle.

To them, the freedom fighters’ victory over the Ian Smith colonial regime should not be celebrated.

What they seem to forget is that the war was won by blacks and there is every reason to celebrate.

To counter these negative write-ups of the liberation struggle authors like the late Alexander Kanengoni, Dr Ireen Mahamba and Mungoshi have penned stories about the war.

Local writers have also written on issues that celebrate and help in rebuilding the broken bonds of Zimbabweans.

As Adichie highlighted the whiteman’s demarcations on the African continent broke social ties and families.

Africans have been making efforts of tracing their roots.

One important aspect of identity in the African culture is language and totems.

In the book Our Totems, Our Sexuality local writer Cosmas Nyamutswa highlighted that through tracing totems Africans would be able to rebuild their connections.

“The totemic system strings together people of the same genetic identity and provides a spiritual connection between and individual, family, clansmen and the ancestors,” writes Nyamutswa.

Once bonds have been recreated Africans can continue in rebuilding their continent.

Bookshelves may be awash with publications from whites despising blacks but this should not dampen efforts by local writers.

The story of Zimbabwe as well as Africa needs to be told.

It has to be preserved.

It will be handy for the coming generations.

Who best can tell the Zimbabwean or African story except her children.

Zimbabweans triumphed over the white man during the liberation struggle and the country is now in their hands.

The duty to tell the story is theirs.

The onus is upon local writers to pen more stories about Zimbabwe and Africa.