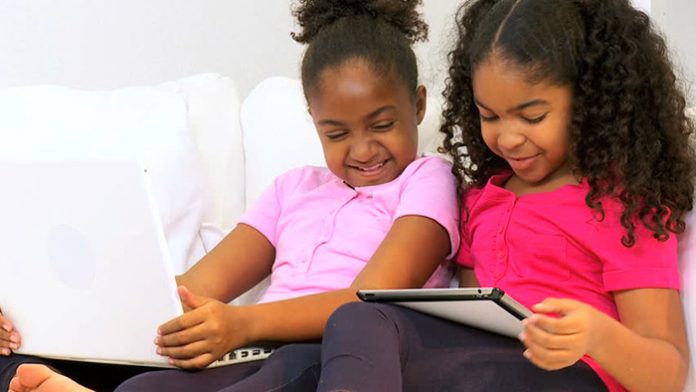 CHILDREN who are born from parents who are immigrants are normally called Third Culture Generation.
They live a particularly complicated life; growing up abroad in a culture different to that of their parents.
This experience is often very difficult to explain to those who haven’t been in this situation.
The children swim in a very different social pool and are completely different from their parents.
These children are not Zimbabwean; they are mesmerised when you take them to Zimbabwe – they are truly foreigners in their motherland.
At the airport, they are asked to pay 50 pounds for a visa to visit their motherland.
This hurts them; they always ask why they should pay to enter into their own country.
Sadly, this Third Culture Generation has problems creating linkages with their relatives back home.
Their relatives home become the relatives of their parents, not theirs.
Because some of them have been brought up English, they cannot connect with some of their relatives, especially the elderly.
The welcome they get from aunties and uncles is somehow alienating.
Kumbirai, a 16-year-old, said: “I felt lost, everybody called me mu British and others called me mukaradhi.”
In the UK, the word ‘coloured’ is insulting.
She very much wanted to learn the language of her people but everybody spoke to her in English. She left Zimbabwe without learning a single word in vernacular except: “Ndipoo mari.”
These children now have to find groups to join, to get a sense of belonging.
They find that meeting other international children – and joining expat networks like InterNations – feels like re-uniting with long-lost friends.
They realise they are not alone.
In the UK, they always get questions like: Where are you from?
They get the same question in Zimbabwe where they think they are home.
This is the most nerve-wracking and anxiety-inducing question and usually requires an in-depth explanation of their life story, which is exhausting if their parents are from Zimbabwe and they are living in a different country.
Makanaka, a 17-year-old, said: “The concept of home doesn’t mean the same thing, and even filling out your home address on official documents makes you uneasy. Having spent many years outside of your home culture and not quite fitting into your host culture, you end up feeling that you fit in nowhere and everywhere.”
These children have accent issues too.
They are spoken to in a different accent from home and a totally different one from school.
Those who listen to someone’s accent to figure out where he/she is from will definitely struggle after meeting a Third Culture child.
At home, they are subjected to African movies and indeed, with friends, they prefer American movies and when alone, they watch British dramas.
But the UK has its own accent troubles.
Some speak Jodie, others Scottish while some speak London English and here comes this child, fitting in none of them!
Growing up abroad, our children don’t realise that the concept of living in a country, other than where your parents are from is quite peculiar.
They eventually get used to the ridiculous comments and questions from those ignorant of life abroad.
Questions like: “So you grew up in Africa, did you ride an elephant to school?”; “Do they speak African in Africa?”; “Your English is really good, considering you grew up in Africa!”
Yes, of course it is, I grew up here in the UK!
Matidaishe, an eight-year-old, said: “‘Your’ people are so horrible, they never believe what you tell them.
“When you get asked about a typical day at school by people back home, you are unsure whether you should be honest or make something up that they can relate to.
“Spending your days at the pool, eating out every weekend, and travelling to new countries may not be the answer they’re expecting.
“Going to France for your birthday is viewed as a lie”.
Diaspora children are wary of sharing certain things about their life abroad for fear of coming across as snobs.
They are being raised in a very different culture where relations do not matter anymore.
They tolerate friends more than relatives and this is very unfortunate.
For views and comments, email: vazet2000@yahoo.co.uk