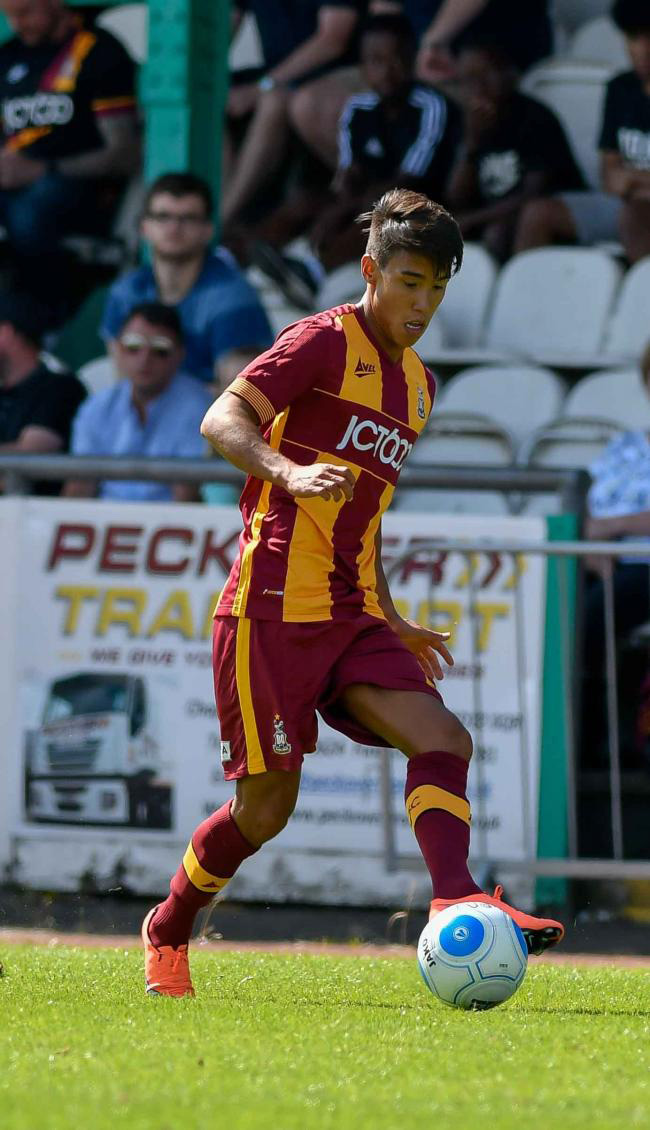 THE four nations soccer tournament currently underway in Ndola, Zambia, presents Zimbabwe with an opportunity to assess some of its players who have not had the opportunity to don the national colours.
The tournament featuring South Africa, Angola, Zimbabwe and hosts, Zambia, got underway on Wednesday and ends on Sunday.
All the participating nations have sent competitive teams.
Zimbabwe have used the tournament to assess a number of players in the various leagues around the world.
Due to a limited number of games the Warriors have played, the coaches have not been able to field some of the country’s pearls preferring the tried and tested in critical tournaments.
Several players who include UK-based Cliff Moyo, Adam Chicksen and Aleck Mudimu (Wales) will now commence their international careers.
Defenders Chicksen and Moyo ply their trade at Bradford and Halifax respectively while midfielder Mudimu turns out for CEFN Druids.
Tinotenda Kadewere, who has been missing in the Warriors set-up got a recall for the Zambia tournament.
Kadewere played a few matches for the Warriors under Calisto Pasuwa before he moved to Sweden.
The former Harare City striker has been on the side-lines together with Silas Songani.
Songani had been a headline during the days of German mentor Klause Dieter Pagels and also featured in the Pasuwa squad. The former Harare City midfielder was last called for the Africa Cup of Nations qualifier match against Malawi for which the Warriors travelled by bus and won 2-1 in June 2015.
Some of the little known players in the Warriors team include Marshall Munetsi of Orlando Pirates.
Edmore Sibanda, who moved to Witbank, South Africa, last December, is also in the Warriors squad.
Sunday Chidzambwa is using the tournament to assess the talent scattered in the Diaspora.
Only four players, goalkeeper Takabva Mawaya from ZPC Kariba, defenders Praise Tonha of CAPS United, Jimmy Dzingai from Yadah Stars and Devine Lunga from Chicken Inn, made it to Zambia from the domestic league
The squad, a blend of Warriors regulars, returnees and new faces, will help the Warriors gaffer plan for new assignments like the 2019 Africa Cup of Nations qualifiers which resume in September.
The four-nation tournament offers Zimbabwe game time which it has been deprived of due to lack of resources that has made the team fail to play in friendlies.
Lately, the national team only assembled for tournaments like AFCON qualifiers, friendly matches or invitational tournaments had become a thing of the past.
Shoddy preparations for matches have always characterised the Warriors preparations for most tournaments.
Meanwhile, the Zimbabwe senior women’s national team, the Mighty Warriors, are in camp at ZIFA Village in Mt Hampden preparing for the Africa Women Cup of Nations qualifiers.
Zimbabwe play away to Namibia on April 5 before the reverse fixture slated for April 8 in Harare.
The winner of the tie faces either Tanzania or Zambia in the second round of the qualifiers.
Most players in camp are the ones who participated in the COSAFA Championships last September which they lost to South Africa 1-2.
Warriors coach Sithethelelwe ‘Kwinji 15’ Sibanda is expected to guide the Mighty Warriors to the Biennial tournament. Zimbabwe appeared at the AWC in 2016 in Cameroon and failed to make an impression.