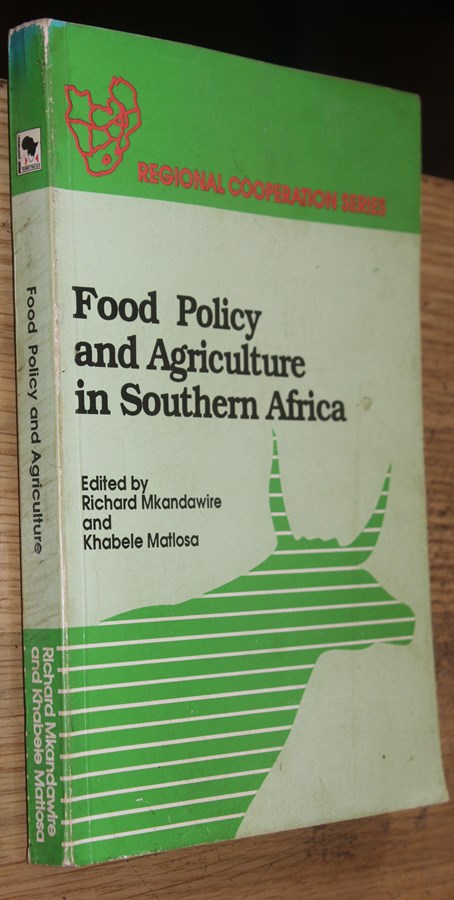 ACCORDING to the Food and Agriculture Organisation, women provide the majority of sub-Saharan Africa’s agricultural muscle and produce up to 80 percent of the region’s basic foodstuffs.
Most economies in Africa are hinged on agriculture and, as such, policies are being put in place to support not only the women in agriculture but all players in the sector.
The journal Food Policy and Agriculture in Southern Africa, edited by Richard Mkandawire and Khabele Matlosa, is comprised of articles exploring strides taken by southern African countries in developing the agriculture sector.
The article titled ‘The Situation of Women in Agriculture in the Communal Areas of Zimbabwe’ by Mavis Chidzonga interrogates the role of women in agriculture.
She highlights how women have, for long, been actively involved in agricultural activities.
The writer shows how the coming of whites resulted in the displacement of blacks from their land.
Indigenes lost their right to own land and practise agriculture freely.
“Prior to the impact of colonial capitalism, women had access to a socially-defined minimum amount of land from their husbands, holdings,” she writes.
“A woman’s rights to land were dependent upon her obligation to fulfil her responsibilities as a wife.
Women were expected grow specific food crops such as beans, grains, groundnuts and vegetables for relishes on their allotted plots of land to feed the family.”
Women, just like their male counterparts, played a crucial part in economic activities.
The writer dispels misconceptions that women in the African society were second-class citizens.
“Women in Zimbabwe contribute substantially to agricultural production and related processing, trade and industry,” writes Chidzonga.
“The economic contribution of rural women to the generation of food for household consumption and the production of commodities thus turns out to be, of a specially relevant concern, both in the light of the interests and the need of women themselves and in the light of agricultural development as a whole.”
The coming in of whites resulted in people who previously depended on agriculture for their livelihood moving to urban areas to work in factories built by the invaders.
In the article titled ‘The Political Economy of Food Security and Agriculture in Zambia’ by Kamima waChimika naMwanza, the writer shows how migration affected agricultural activities in Zambia.
“Historical evidence shows that rural-urban migration has resulted in two types of food shortages in Zambia,” he writes.
“First, the communities that have lost people to urban areas. (These) face famine, are mostly able bodied males needed on these peasant household farms.
“Second, there have been some food shortages at national level, especially in urban areas, when rural-urban migration has taken place on a high rate.”
Livestock production has been a pivotal sub-sector of the agriculture sector.
In the article ‘Food Policy and Agriculture in Botswana’, I.N. Mazonde exposes how Botswana has successfully assisted livestock producers.
“Small stock is more equitably distributed than cattle,” he writes.
“About 70 percent of small stock are goats.
Unlike cattle, goats reproduce very easily during drought years.
This is largely because they are browsers.”
Blacks, after being displaced from their land, took up arms to fight colonial rule.
The article ‘The Dynamics of Land Tenure Regimes in Lesotho: Implications for Food Production and Food Security’ by Matlosa tells of how Africans fought to reclaim their land.
“Land used to occupy the centre-stage of anti-colonial wars both at the time when Africans resisted colonial encroachment (on) the continent and later when the colonised Africans fought for their independence,” he writes.
The writer also highlights some of the challenges faced by farmers.
“Beside migration, other factors that (militate) against sustainable agricultural productivity and food security in southern Africa include the following; persistent drought, environmental degradation, lack of necessary instruments of production by the small farmers, population pressures, lack of readily available markets for agricultural commodities, distorted pricing policies, lack social and physical infrastructure in the rural economy and inappropriate agricultural and land policies pursued by post-colonial states in the region,” writes Matlosa.
The book is highly informative and a worthwhile read.