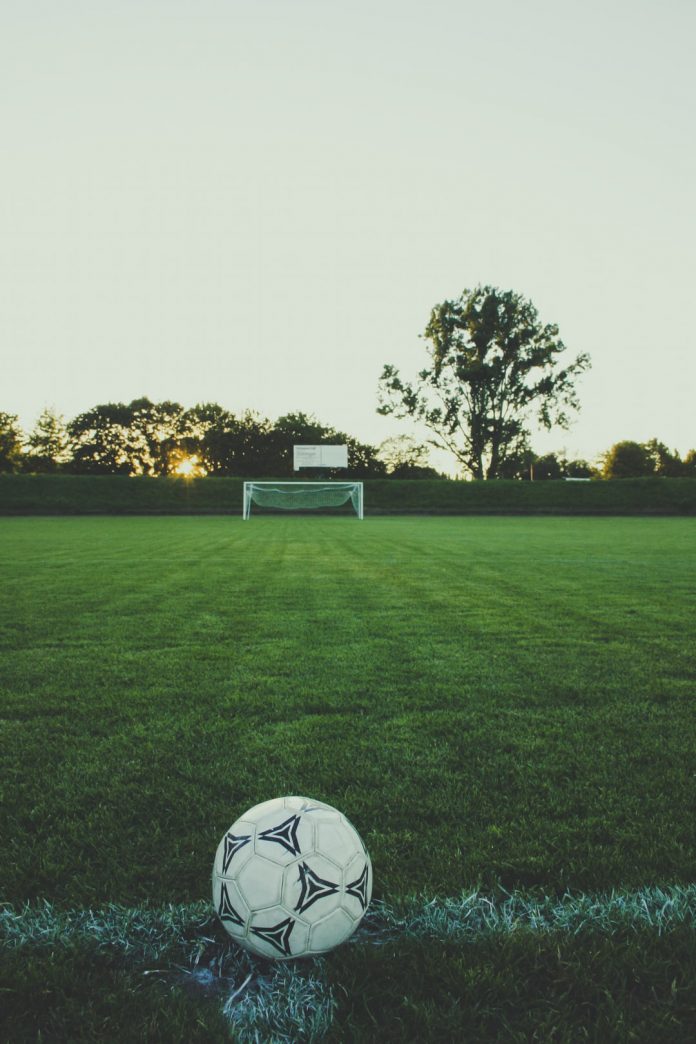 THE world is still battling with COVID-19 that has killed more than half a million people infecting millions across the globe.

World economies have felt the pinch while the sports and tourism industries are reeling under huge losses with a cloud of uncertainty still hanging over them.

The 2020 Olympics that were supposed to be hosted by Japan have been affected by the respiratory disease just like most other sporting activities.

Several sporting leagues were suspended indefinitely with some resuming behind closed doors.

The German Bundesliga and the English Premier League are now being played but under stringent conditions, which include regular COVID-19 testing.

Europe is still the epicentre of the deadly virus with thousands dying over the past four months.

Many countries have eased the lockdown rules to allow for free movement and sporting activities but with great caution.

Zimbabwe’s sports industry has not been spared and it might suffer much more than other nations.

The southern African nation has allowed less contact sports to be played while soccer and rugby remain under ban.

Cricket was allowed to resume four weeks ago with the national team players in provincial camps in Masvingo, Bulawayo, Highfield, Harare Sports Club and Kwekwe.

However, COVID-19 has affected the Australian tour of Zimbabwe.

The tour of Afghanistan and Sri Lanka still hangs in the balance.

Meanwhile, the country’s soccer season starts every March and runs till early December in a normal year.

Authorities hinted at having the league starting next month if all goes well, but it comes at a cost.

One of the pertinent issues is regular testing of players and officials.

The cost of testing players will be the burden of the team.

Currently most clubs are struggling to remunerate their players especially without any action on the field of play.

Teams in other leagues are regularly screening players for COVID-19 at least three times a week.

Here in Zimbabwe, testing and screening is still expensive.

Maybe the teams my opt for the temperature screening that is done at most shops, offices and malls.

However, Zimbabwean teams cannot afford to play behind closed doors.

There is no adequate machinery for live broadcast of matches.

If available it will be limited to one match beamed live at one television channel.

Furthermore, the teams do not get anything from the TV rights.

For the sponsors, it will be just sponsoring a league without getting any mileage.

Zimbabwean teams rely mostly on gate takings at stadia and at the moment they are not receiving much revenue, if any.

The clubs are so poor that they cannot sustain their wage bill in the absence of games.

Most clubs only have one source of funding, gate takings, which are inadequate even in good times.

Community clubs suffer most as they do not have sound finances. At the moment very few clubs are funded by vibrant companies.

Most clubs have highlighted that they are in distress and in need of financial aid.

For now Zimbabwe may not see any action on the stadia as the clubs may not cope with the costs incurred, in the absence of gate takings.

At the moment Zimbabwe is going through a tough economic spell with hyperinflation.

The cost of running a premiership club continues to spiral.

For a club like ZPC Kariba, to fulfill a match in Triangle will be a cumbersome task that involves thousands of dollars.

Most accommodation outlets now charge in hard currency while the cost of fuelling or hiring a bus has skyrocketed.

The players’ appearance fees, winning bonuses and other incentives will need to be catered for.

For the home side they will need to pay for the match venue to the local authorities as most clubs do not own any football facility.

Usually the municipality would be paid a certain percentage of the gate takings but now considering there are no fans to watch, who will foot that cost?

Furthermore, the home-side will foot the expenses of the match officials for the game together with that of police details for security.

The local league has been bankrolled by Delta Beverages under the Castle Lager brand.

The prize-money the clubs have been earning at the end of the season was nowhere near the season’s expenses for the winners and it was worse for the club that finishes last.

Teams will bleed if allowed to play this season, unless COVID-19 is under control and fans allowed to watch matches.

For now it will be a bitter pill to swallow for the professional soccer players, unless the country’s soccer governing body, ZIFA, secures more rescue funds for the clubs.

COVID-19 lessons for the world’s most loved game should be taken seriously if football is to grow.