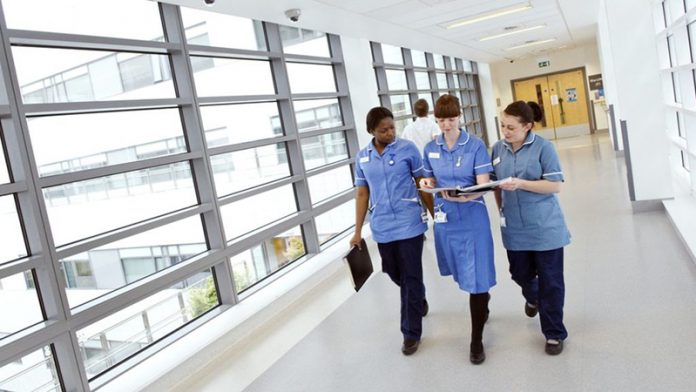 THE population of Zimbabweans in the Diaspora is estimated at three million and it is generally considered to be a well-educated group, living mainly in Europe, South Africa and the US.
Unfortunately, many of these have lost substantial amounts of money in their attempts to invest back home.
In 2012, Phibeon Takaendesa, living in the UK, decided to build residential apartments in Harare, to rent out.
“I was working double shifts in a care home in the UK while my wife was working three jobs. According to our plan, the apartments would provide us with additional income,” he said with anger all over his face.
So Takaendesa started sending about a thousand dollars to his brother every fortnight to facilitate the construction.
To reassure him, his brother regularly sent him pictures of the building under construction as well as the receipts for the building materials such as cement and quarry stones.
He was asked to send a lorry and a van which would be of great help in the project.
Trusting his brother with his life, he took a loan from the bank.
When he decided to visit and check on his investment two years later, in 2014, he had already sunk more than 50 000 pounds sterling into the venture. But to his shock and utter dismay, all the money had gone down the drain.
The brother became elusive and there was no construction project going on.
He wept when he narrated the story.
He discovered that the photos his brother had been sending him were not of his apartments, but someone else’s project.
His land lay bare, with not as much as a foundation dug.
“I was furious. My brother avoided me for a couple of weeks but I finally cornered him at a relative’s house. When I confronted him, he had the cheek to ask me why I would get mad at him, his blood brother,” recounted Takaendesa bitterly.
The distressed fellow, who had been in the UK for close to a decade at the time, contemplated suing his brother to compel him to pay back the money that had been pumped into the young brother’s non-existent business. However, relatives advised him against it, saying such a move would strain relationships with the extended family.
“My wife and children were mad at me because of my brother’s actions and it nearly broke up my marriage,” he said.
Takaendesa sold the land and resolved never to invest in Zimbabwe.
Many Zimbos in the UK have come to me with tales of how they have lost monies sent back home as an investment.
I have realised that Zimbabweans here are ignorant of how the property market back home operates.
With the news of ‘free’ land reaching the shores of the UK, some unscrupulous people have taken advantage of the people here who want to invest in property.
Now those who have burnt their fingers in the fire of trust strongly advise fellow Zimbabweans against sending money to relatives at home to invest on their behalf.
But sometimes the people living in the Diaspora are to blame for their naivety.
How can someone send thousands of dollars to an old mother who has never done a single property transaction in her life and expect her to buy him a piece of prime land in Borrowdale!
How can one send money to a little-exposed brother in Chitungwiza to buy him/her an apartment in Mount Pleasant?
Aren’t you deliberately throwing that person at the deep end where he/she will definitely drown?
It is critical to be professional and avoid relatives and friends when it comes to investing.
Deal with reputable firms.
There is an erroneous belief that those in the Diaspora have easy access to money which has led to relatives and friends having no qualms abusing monies sent to them to invest.
People overseas are working hard, hence their desire to invest back home.
Even when dealing with real estate companies, Zimbabweans living abroad still insist on involving their relatives to play a supervisory role.
This is not always a good option as it provides avenues for realtors to collude with relatives and swindle the Diasporans.
It is sad that some trusted relatives of those who wish to invest back in Zimbabwe often approach companies asking if they can inflate prices by several thousands.
When the companies refuse to do so, they call their relatives abroad and tell them that the firm is not legit and move on to the next firm that will agree to their unscrupulous collusion.
Many have lost their entire life savings.
Trucks and vans for transport businesses have been registered in other people’s names.
Relations have soured and broken down as a result of money.