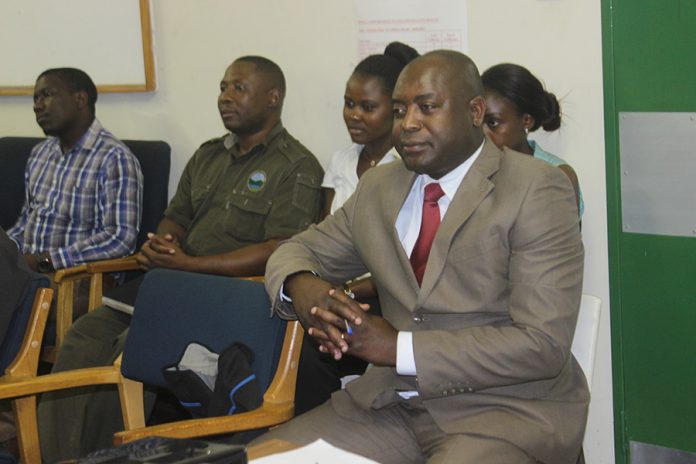 ZIMBABWE is one of the countries still grappling with the problem of disposable diapers.
While research is being carried to determine how these diapers can be disposed of properly, they remain piling up in our environment, causing an eyesore.
Besides worsening the huge import bill, the numerous disposable diapers sold on the street corners and supermarkets are causing serious environmental pollution.
If they are not found in rivers, streams, on street corners or pits, these are burnt to ensure they are not an environmental menace.
However, that poses more hazard and this requires solutions that involve all stakeholders and fit the local context.
The disregard, however, of the cradle-to-the-grave of this product has seen the pollution of many rivers as people try to get rid of them (diapers).
While some diapers have instructions on rinsing the diapers and flushing the fecal material down the toilet before putting them into the trash cans, not many people do so.
Environmental Management Agency (EMA) spokesperson Steady Kangata said disposable nappies are a menace.
“Disposable nappies are a nuisance and mothers are not managing them well,” said Kangata.
“They are a menace to the environment and dumping them into the river bodies is like dumping raw sewage and that is fecal contamination to water bodies.
“That results in typhoid.”
The disposable nappies provide convenience and have seemingly become affordable because of the numerous brand varieties on the market.
Over the years, notably about US$3 million has been spent on importing disposable diapers from South Africa.
The website How products are made says: “A disposable diaper consists of an absorbent pad sandwiched between two sheets of non-woven fabric.
The pad is specially designed to absorb and retain body fluids, and the non-woven fabric gives the diaper a comfortable shape and helps prevent leakage.
These diapers are made by a multi-step process in which the absorbent pad is first vacuum-formed, then attached to a permeable top sheet and impermeable bottom sheet.
The components are sealed together by application of heat or ultrasonic vibrations.
Elastic fibres are attached to the sheets to gather the edges of the diaper into the proper shape so it fits snugly around a baby’s legs and crotch.
When properly fitted, the disposable diaper will retain body fluids which pass through the permeable top sheet and are absorbed into the pad.
In fact, until the early 1970s, mothers had no real alternative to classic cloth diapers.
Cotton diapers have the advantage of being soft, comfortable, and made of natural materials.
Their disadvantages include their relatively poor absorbency and the fact that they have to be laundered.”
The Small Footprint Family website on the other hand notes that disposable diapers are the third largest consumer item in landfills and represent 30 percent of non-biodegradable waste.
The only other items that outnumber the amount of disposables in landfills are newspapers as well as beverage and food containers.
It takes hundreds of years for disposable diapers to decompose when exposed to sunlight and air.
Since diapers are dumped into landfills, covered and not exposed to sun or air at all, nobody knows how many hundreds or even thousands of years they could be around.
Without sun and air, even so-called ‘eco-friendly’ diapers labelled ‘biodegradable’ do not biodegrade in landfills and cause just as much of a problem as regular diapers.